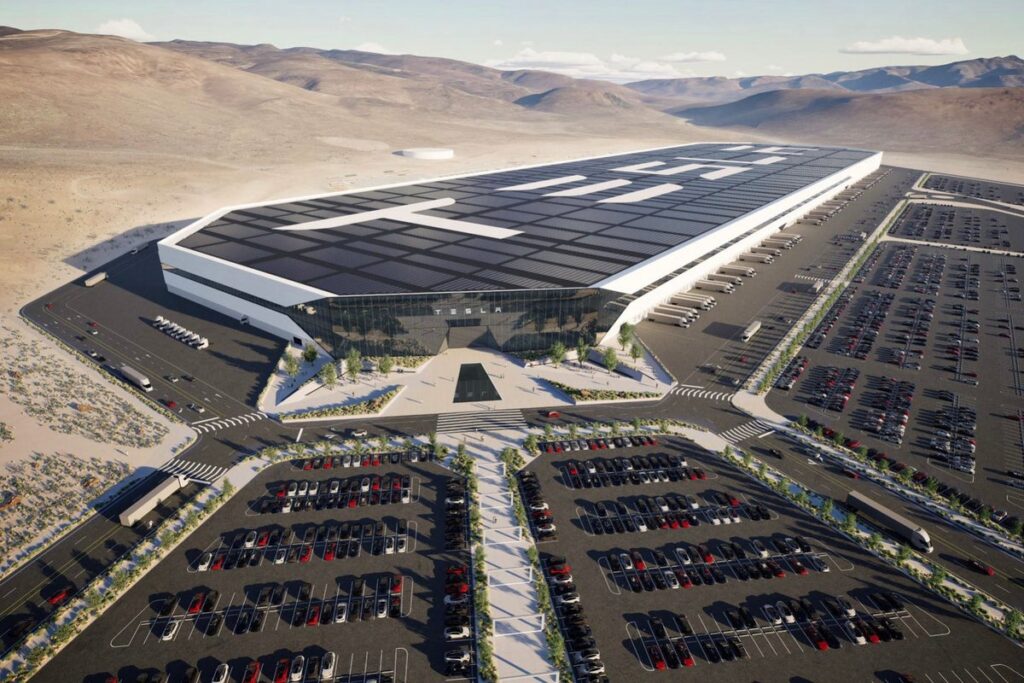 What Happened: Tesla reported fourth-quarter revenue of $24.32 billion, which was up 37% year-over-year. The revenue total beat a Street estimate of $24.16 billion, according to data from Benzinga Pro.

Tesla reported fourth-quarter adjusted earnings per share of $1.19, which beat a Street estimate of $1.13.

Vehicle production totaled 439,701 units in the fourth quarter and deliveries amounted to 405,278 electric vehicles. These figures were up 44% and 31% year-over-year, respectively.

Tesla ended the fourth quarter with $22.2 billion in cash.

The company ended the fourth quarter with 4,678 Superchargers and 42,419 connectors, both up 35% year-over-year.

The company recognized $184 million in digital assets on its balance sheet in the fourth quarter, down from the $218 million reported in the second and third quarters. The digital assets could consist of Bitcoin BTC/USD that was previously bought by the company and Dogecoin DOGE/USD, which is accepted for merchandise.

Related Link: Trading Strategies For Tesla Stock Before And After Q4 Earnings

What’s Next: Tesla shared an update on the company heading into fiscal 2023.

“As we progress into 2023, we know that there are questions about the near-term impact of an uncertain macroeconomic environment, and in particular, with rising interest rates. The Tesla team is used to challenges, given the culture required to get the company to where it is today,” the company said.

Tesla said it is accelerating its cost reduction roadmap and focused on higher production rates.

The company said it is on track to begin production of the highly anticipated Cybertruck later this year at Gigafactory Texas.

Tesla also said its next generation vehicle platform was under development and more details would be shared at its upcoming investor day to be held on March 1, 2023.

Tesla said it remains committed to a target production goal of 50% annual growth. The company said it expects to remain ahead of the 50% figure in 2023 with 1.8 million vehicles.

TSLA Price Action: Tesla shares are up slightly to $144.89 in after-hours trading at the time of writing.