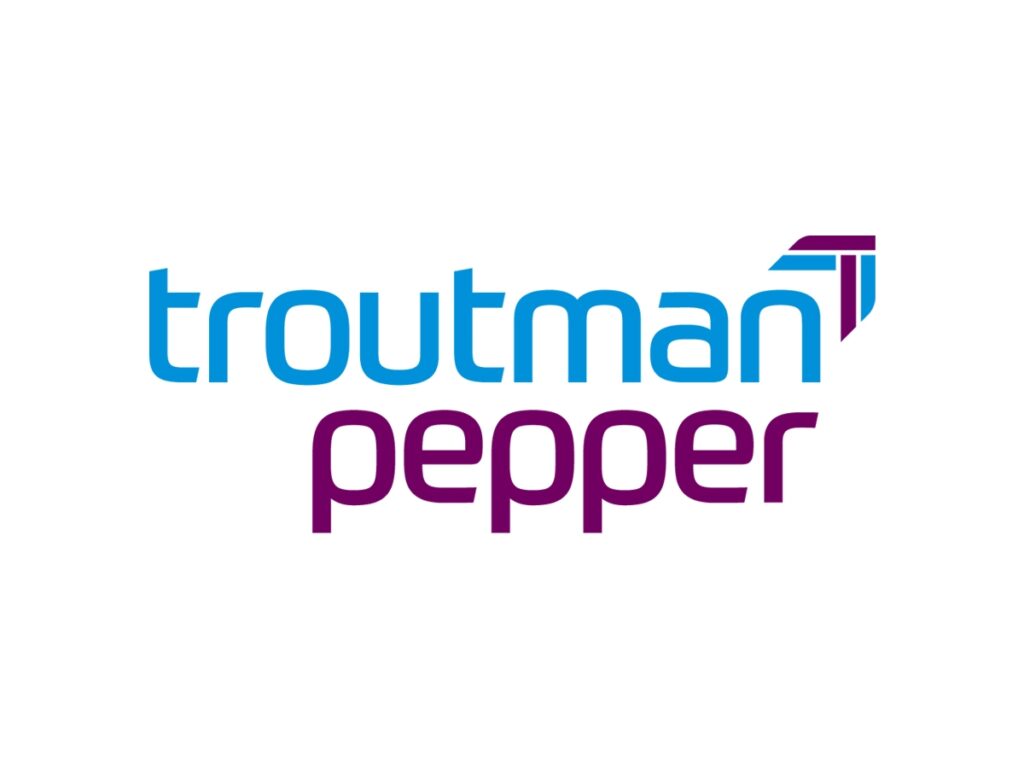 New York Attorney General Letitia James led a bipartisan multistate coalition to reach a $24 million settlement with cryptocurrency company Nexo for allegedly offering and selling unregistered securities and commodities. As noted in AG James’s press release, each of the 53 U.S. jurisdictional North American Securities Administration Association (NASAA) members will be eligible to claim a settlement of more than $424,000. In a parallel action, Nexo agreed to pay $45 million in penalties to the U.S. Securities and Exchange Commission (SEC).

Nexo offered Earn Interest Products (EIPs) — accounts advertised as interest-bearing virtual currency accounts — allowing investors to deposit their crypto-assets in exchange for interest. Nexo used the account assets to generate income for its own business and promised to pay interest on the account. Both state regulators and the SEC deemed the product as a security, which required companies to register the offer and sale of the products. As part of the settlements, Nexo will cease the offer and sale of EIP accounts in the United States. In New York, Nexo also must notify all remaining U.S. investors to withdraw their virtual assets from Nexo’s platform by April 1, as well as verify the identity of all prospective new customers to avoid violating the bar on unregistered activity.

State regulators and the SEC previously enforced regulatory actions against similar products, including BlockFi’s $100 million settlement with the SEC and state AGs over its BlockFi Interest Accounts, and the NY AG’s suit against Celsius’ founder and former CEO Alex Mashinsky for making repeated misrepresentations about the company’s financial products and asset holdings to investors. In the latter, state regulators began issuing cease-and-desist or “show cause” orders in 2021 against Celsius for offering interest-bearing cryptocurrency accounts before the company announced its July 2022 bankruptcy.