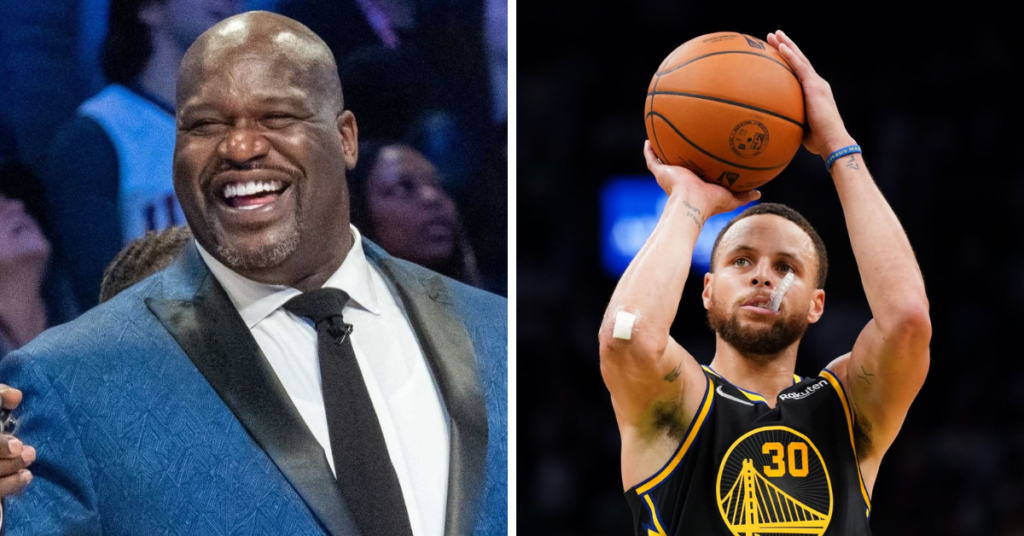 After Metaverse Got Approvals of Stephen Curry, Shaquille O’Neal, Major Decision for NBA and WNBA Set to Help $4.4 Billion Revenue

In October 2022, Stephen Curry and his company, SC30 Inc. reportedly filed for a metaverse trademark. As per this application, Curry’s company plans to explore the metaverse by introducing a platform of his own, ‘Curryverse’. The metaverse may be the future, and the two-time MVP knows it. Without being precise about what Curryverse holds, SC30 has rushed to claim rights on one aspect of the metaverse. Amid these growing interests in the new age of technology, the NBA and WNBA have similarly tied up with a billion-dollar company.

As history has seen, the NBA has strived to improve a fan’s experience with the game. The aim has always been to make the leagues more accessible and relatable to fans. With their recent update, this experience is being taken to the next level.

On 23rd January, the NBA and Meta reportedly signed a multi-year deal that largely focuses on exploring the immersive VR Technology that holds an important place in the metaverse. As per a report on the NBA Website, the league stated that this partnership “opens up exciting possibilities for NBA fans to virtually attend our games and to interact with other fans around the world.”

OK, can’t wait to try this. You’ll be able to watch some NBA games in Meta’s VR headset… including the Clippers vs Cavs on Jan 29.https://t.co/GwxElBndv9

This experience is enabled to fans via Meta Quest, the billion-dollar VR headset division of Meta. The aim is to launch around 50 NBA games in VR while also conducting watch parties with friends and family. All one needs is an NBA League pass and a VR Meta Quest Headset.

WNBA, the G-League, and the 2K league can also be watched through this new deal. This multi-year extension also included the ability for fans to purchase official league apparel for their virtual avatars.

NBA and Meta (née Facebook) have a new multiyear deal for a VR NBA experience through Meta’s VR world. It’ll have 52 NBA League Pass games in VR and Meta will sell NBA merch in its avatar store.

Meta’s director of sports media said, “The NBA is always pushing us to innovate and leverage the latest technology to open the door to new fan experiences, and this chapter of our partnership achieves exactly that.”

In 2022, Magic Johnson joined the Metaverse after buying two eSports leagues. The Lakers legend reportedly bought a football and basketball team in an eSports league curated by SimWin sports. Johnson was excited about building this “multi-billion-dollar business”.

Watch This Story – Stephen Curry, Michael Jordan, LeBron James, and other superstars who made it to the cover of NBA 2k

On the other hand, Shaquille O’Neal filed a trademark application for his company SHAQ. The application stated that Shaq aimed to enter the Metaverse by making space for “non-downloadable virtual footwear, clothing, headwear, eyewear.” With these rampant developments, it will be interesting to see how NBA and the Metaverse collaborate.