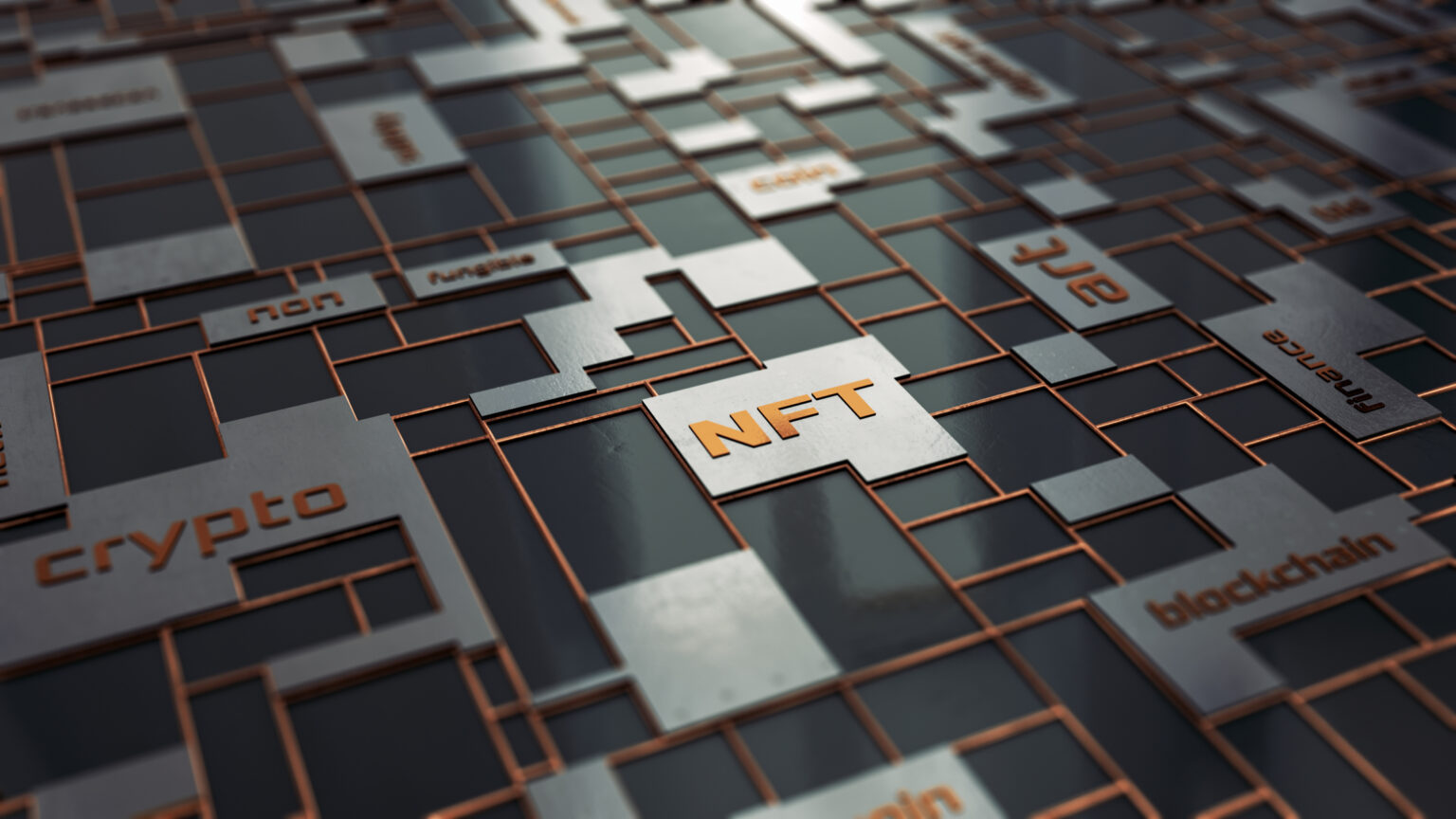 Why Altcoins Popped in Value Today

The value of cryptocurrency altcoins jumped on Friday despite one of the biggest names in the industry filing for bankruptcy. Crypto firm Genesis filed for Chapter 11 bankruptcy protection Thursday night, and may eventually pull its parent company Digital Currency Group (DCG) into bankruptcy.

Genesis’ bankruptcy may seem like bad news, but may be a positive for the crypto market. It will bring some certainty to the situation, especially if DCG eventually becomes insolvent. DCG runs the Grayscale funds, which have effectively locked up billions of dollars of cryptocurrency and are currently trading at a discount to their values.

Not only is crypto locked up in Grayscale, but there are also billions of dollars in Ethereum locked until the Shanghai upgrade of Ethereum (ETH) takes place in March 2023. That upgrade could unlock value for tokens like Lido DAO (a DAO is a “decentralized autonomous organization”).

Aptos co-founder Mo Shaikh said big upgrades are expected for the blockchain in 2023. The cryptocurrency burst onto the scene last year, but hasn’t yet reached a high usage rate, which investors are currently speculating will change soon.

While these news items may have had an impact on valuations, it’s likely that a rush of buying that started Friday morning is having the biggest impact on crypto prices today. The impact was first seen in these tokens, but by mid-afternoon Friday there were more than a dozen tokens up by double-digit percentages.

Weekends can often be wild for trading because some of the market’s liquidity is taken offline; if a big move happens, there can be fast liquidations.

I think the theme for early 2023 has been a level of certainty returning to the market. Yes, the bankruptcy of a big name like Genesis is bad, but we are getting more clarity about what the outcome of that business will be. When Three Arrows Capital collapsed last summer, it wasn’t clear what the ultimate fallout would be in crypto. Now, we’re likely seeing the end of the contagion.

Is now the time to get back into cryptocurrencies? I think it’s worth buying some, but don’t speculate on tokens like these that have few users or developers. Instead, pick high-quality blockchains and projects to invest in, because that’s where you’ll find network effects for developers and users.

But make no mistake, 2023 will continue to be a volatile year for cryptocurrencies. In just the last two weeks, moves have been by double digits on an almost daily basis — so buckle up for the ride.