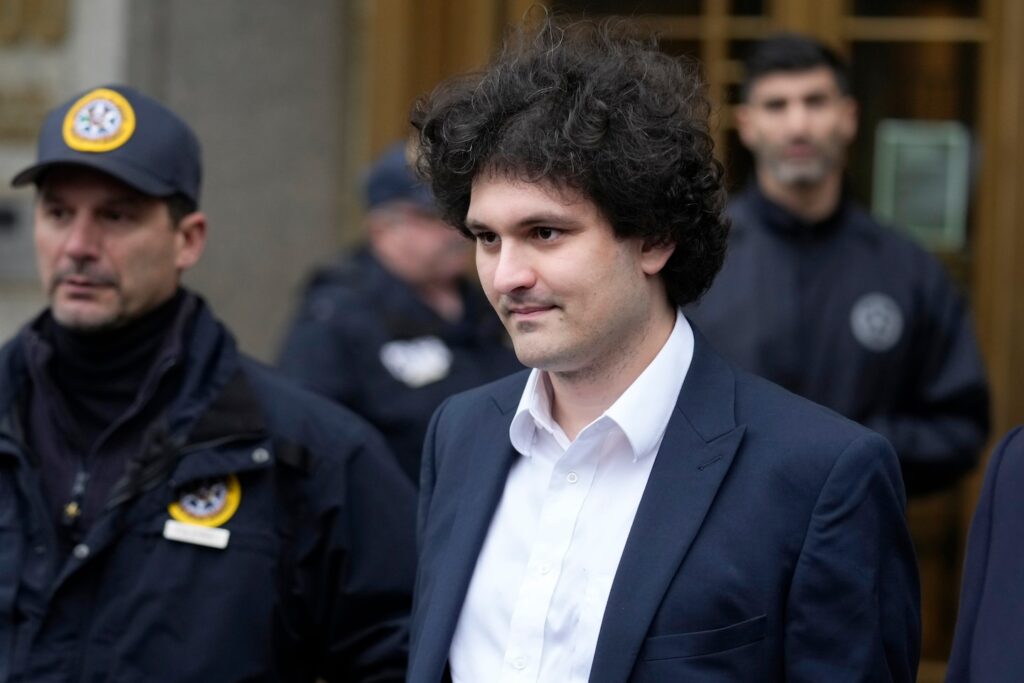 The Department of Justice said Friday it has seized $170 million in cash with links to FTX as part of the criminal case into disgraced cryptocurrency executive Sam Bankman-Fried.

Damian Williams, the U.S. Attorney for the Southern District of New York, said in a court filing Friday that the money has been taken over the past several weeks from accounts in a global brokerage firm, a crypto bank and a tiny Washington state-based bank that has ties to FTX’s management. All of it was in U.S. dollars, not cryptocurrency, and is being held by the government as the criminal case against Bankman-Fried proceeds.

The accounts were held either by a company called Emergent Fidelity Technologies, which is majority-owned by Bankman-Fried, or FTX Digital Markets, a Bahamian subsidiary of FTX.

A spokesman for the Southern District of New York and Bankman-Fried did not return a request for comment.

After more than three years as one of the world’s best-known cryptocurrency companies, FTX declared bankruptcy in November amid a spectacular collapse of its exchange and companion currency. The next month the Justice Department charged Bankman-Fried with eight counts of fraud, money laundering and other crimes. Bankman-Fried has pleaded not guilty and remains under house arrest at his parents’ home in Palo Alto, Calif.

The Southern District also said it has taken about 55 million shares of the trading platform Robinhood — worth abut $525 million as of Friday afternoon — which it had previously said it would do.

Those shares are in dispute, with the Justice Department, Bankman-Fried and defunct crypto lender BlockFi all laying claim to it.

While Bankman-Fried’s previous personal access to the funds is not clear, the sums could contradict Bankman-Fried’s statements in interviews in November that he was down to $100,000 in assets.

In addition, Williams said the government could seize the holdings in three FTX-linked Binance accounts whose value was not disclosed.

It remains possible that some of the money could be relinquished to the defendant to pay legal fees. Bankman-Fried’s lawyers have said he needs the proceeds from the Robinhood shares to do just that.

Meanwhile the company’s restructuring leadership is attempting to track down FTX assets as part of bankruptcy proceedings. New FTX chief executive John J. Ray, with the help of New York law firm Sullivan & Cromwell, recently said about $5.5 billion out of a missing $8 billion in assets have been located.

On Friday, the judge presiding in the case, John Dorsey, rejected a bid by two FTX creditors to remove the law firm, which has been seeking to continue in its lead investigative role. Sullivan & Cromwell had disclosed last month that it had earned nearly $9 million working for Bankman-Fried’s company, and that it once employed FTX U.S. general counsel Ryne Miller, prompting concerns of a conflict of interest in the creditor action.

But Dorsey said at a hearing he didn’t see any reason to grant the creditors’ request.

“There’s no evidence of any actual conflict,” the judge said.

Shayna Jacobs contributed to this report.