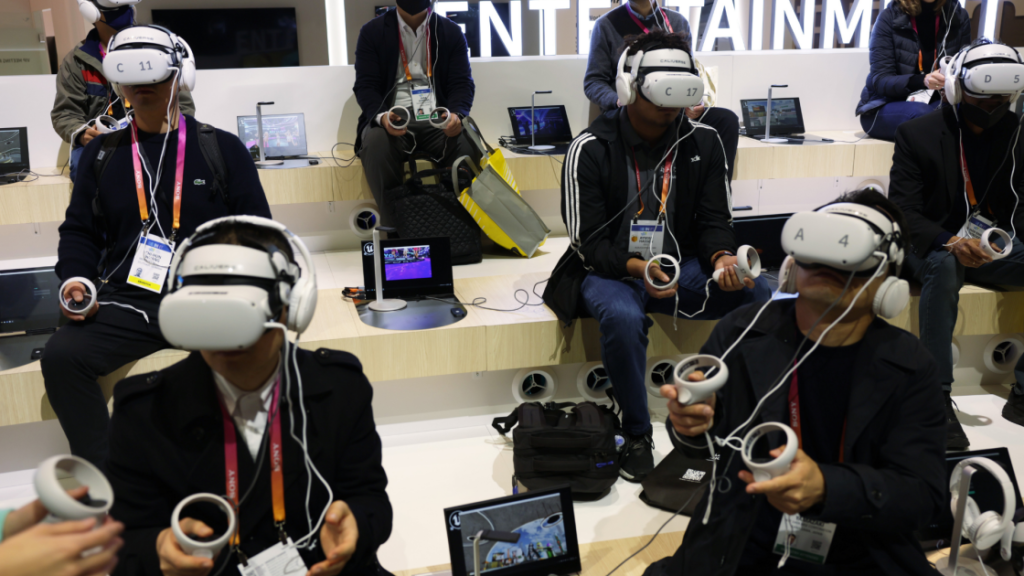 Game Developers Are Losing Interest in The Metaverse and Blockchain

The metaverse and blockchain aren’t being eyed up by game developers with as much interest or confidence as last year, according to a survey(Opens in a new window) by the Games Developers Conference.

Epic Games/Fortnite received the highest vote of confidence, with the support of 14% of respondents, while Microsoft/Minecraft obtained 7%, the same as Meta/Horizon Worlds.

In their response to the question, developers cited a range of reasons for their lack of faith in the metaverse concept, such as its “unclear definition” and the high cost of hardware, as well as the lack of “substantial interactivity” offered so far.

Attitudes towards the adoption of blockchain in the game industry are not looking very favorable either. 23% of developers who responded to the survey said that their studios have expressed “some level of interest” in using cryptocurrency, non-fungible tokens, and Web3 to support their games. This stands as a 4% drop from 2022.

Recommended by Our Editors

17% of game developers stated they were inclined to use blockchain technology in their future games, with a huge 61% being opposed to it. 25% said they were unsure or did not have an opinion.

Meanwhile, just 2% of developers said their studios were already using blockchain technology in their projects.

Get Our Best Stories!

Sign up for What’s New Now to get our top stories delivered to your inbox every morning.

This newsletter may contain advertising, deals, or affiliate links. Subscribing to a newsletter indicates your consent to our Terms of Use and Privacy Policy. You may unsubscribe from the newsletters at any time.