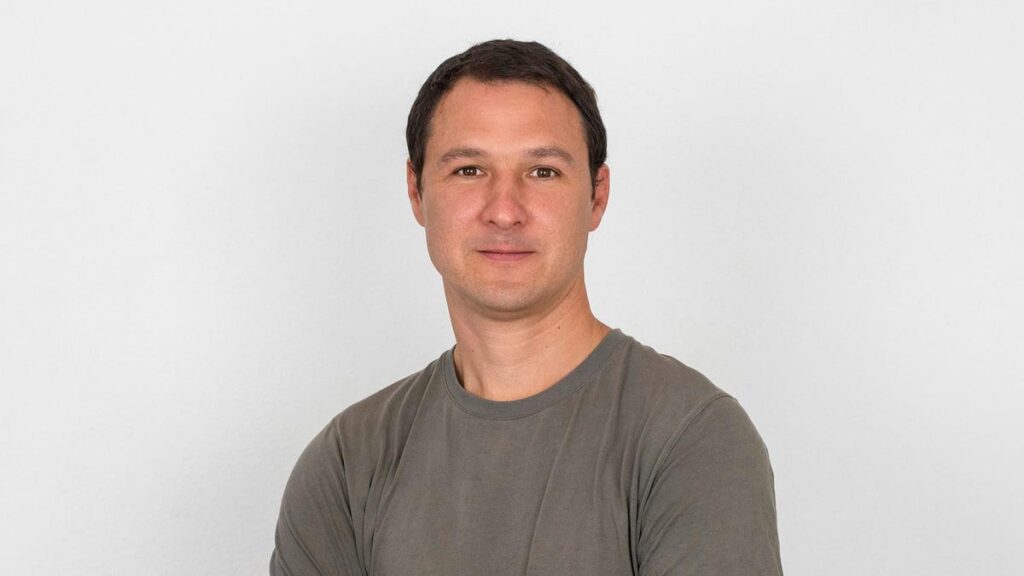 The Stellar Development Foundation, a nonprofit organization created by Jed McCaleb in 2014, is owed $13.2 million by Genesis, the bankrupt crypto lending firm.

Crypto lending firm Genesis filed for bankruptcy in the Southern District of New York on Thursday evening, making it the latest casualty of the crypto market contagion that’s roiled investors since the November collapse of crypto exchange FTX.

New filings revealed that Genesis owes its largest 50 creditors some $3.4 billion. One of those creditors is the Stellar Development Foundation, an organization affiliated with the Stellar blockchain and its Lumens cryptocurrency. Jed McCaleb, one of the original cryptocurrency entrepreneurs, founded Stellar in 2014.

Genesis owes the Stellar Development Foundation about $13.2 million, according to the bankruptcy filing. The foundation, which describes itself as a nonprofit organization, is Genesis’ 42nd largest creditor.

A spokesperson for the Stellar Development Foundation said in an email to Forbes that the organization extended “a limited series of loans” in 2022 to Genesis’ institutional lending desk. “The outstanding claim represents an immaterial portion of our overall treasury and does not impact our operations in any way, as we remain well-funded for the present and future pursuit of our mission to create equitable access to the global financial system,” the spokesperson said.

The Stellar Development Foundation describes its mission as supporting “the development and growth” of the open-source Stellar network. Stellar counts big-name Silicon Valley investors and entrepreneurs as its advisers, including venture capitalist Keith Rabois, CEO of Stripe Patrick Collison and OpenAI CEO Sam Altman, according to the foundation’s website.

The Stellar foundation’s venture capital arm, the Enterprise Fund, has invested over $55 million across a dozen or so crypto and payments startups. The Foundation has also partnered with organizations like the UN Refugee Agency and P2P payments company MoneyGram on various initiatives.

McCaleb, 48, was among the first software engineers to build a cryptocurrency business. In 2010, he started Mt. Gox, which became the first major Bitcoin exchange. He sold Mt. Gox in 2011, before it was hacked.

In 2011, McCaleb began developing the source code of a token called XRP, which joined forces with the payments startup Ripple in 2012. Within a year, McCaleb left Ripple over reported disagreements with fellow founders. He signed a separation agreement, which limited the amount of XRP he could sell at once.

McCaleb, whom Forbes estimate is worth $2.4 billion, is one of the few crypto moguls who has retained his fortune amid the recent crypto crash. That’s because McCaleb sold much of his crypto at the peak of market froth.

McCaleb unwound around $2.5 billion worth of XRP tokens (pre tax) between December 2020 and July 2022. Today, XRP trades around $0.40 per coin, down around 50% from earlier this year, when McCaleb was dumping millions of dollars’ worth of tokens each week.