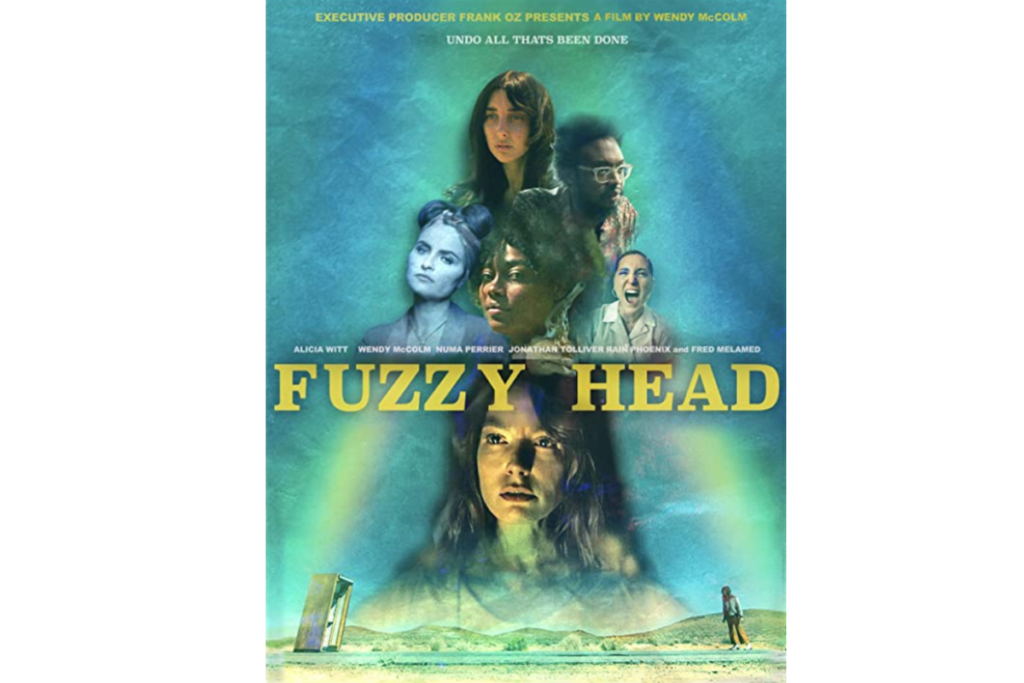 This year’s Slamdance Film Festival will showcase the premiere of a psychological thriller called “Fuzzy Head,” the funding of which was obtained through the use of Untold.io, a blockchain-based crowdfunding platform that focuses on impact content.

The film festival is an Oscar-qualifying platform for independent filmmakers. It takes place in Park City and Salt Lake City, Utah, Jan. 20-26 (in person) and Jan. 23-29 (virtual).

What Happened: Untold.io CEO Ali Aksu said it was a unique opportunity to have a platform to invest in carefully vetted entertainment projects with impact-driven agendas which would otherwise not have access to Hollywood screens.

To help an indie film, Untold uses two instruments — streaming and microfinance, the latter of which democratizes the financing of entertainment projects, opening investment to accredited and unaccredited investors for as low as $100.

“We are all about using film and entertainment as an educational and healing tool to improve the condition of our world, and we’re grateful to have the added support of Dapper Labs to support exciting indie projects like ‘Fuzzy Head,’” he said.

Also Read: Former FTX Exec Scores Millions For A Crypto Startup, With Mooch Among His Backers

Why It Matters: Dapper Labs, the creator of CryptoKitties, provided Untold with grant funding.

Dapper Labs’ parent company, Alphabet, has itself received more than $1.5 billion in investments from major venture capital funds such as Andreessen Horowitz and Google Ventures, and Dapper is now using the funds to enable other innovative projects with the Flow Ecosystem Fund, endowed with $725M as an innovation accelerator and multiplier to enable equitable Web3 opportunities globally for blockchain developers and creators.

Read Next: U.S. Department Of Justice Says It Will Unleash Full Force On Illicit Actors In The Crypto Ecosystem

Gate2Chain Blockchain, Tourism and the Future of the Internet Conference highlights