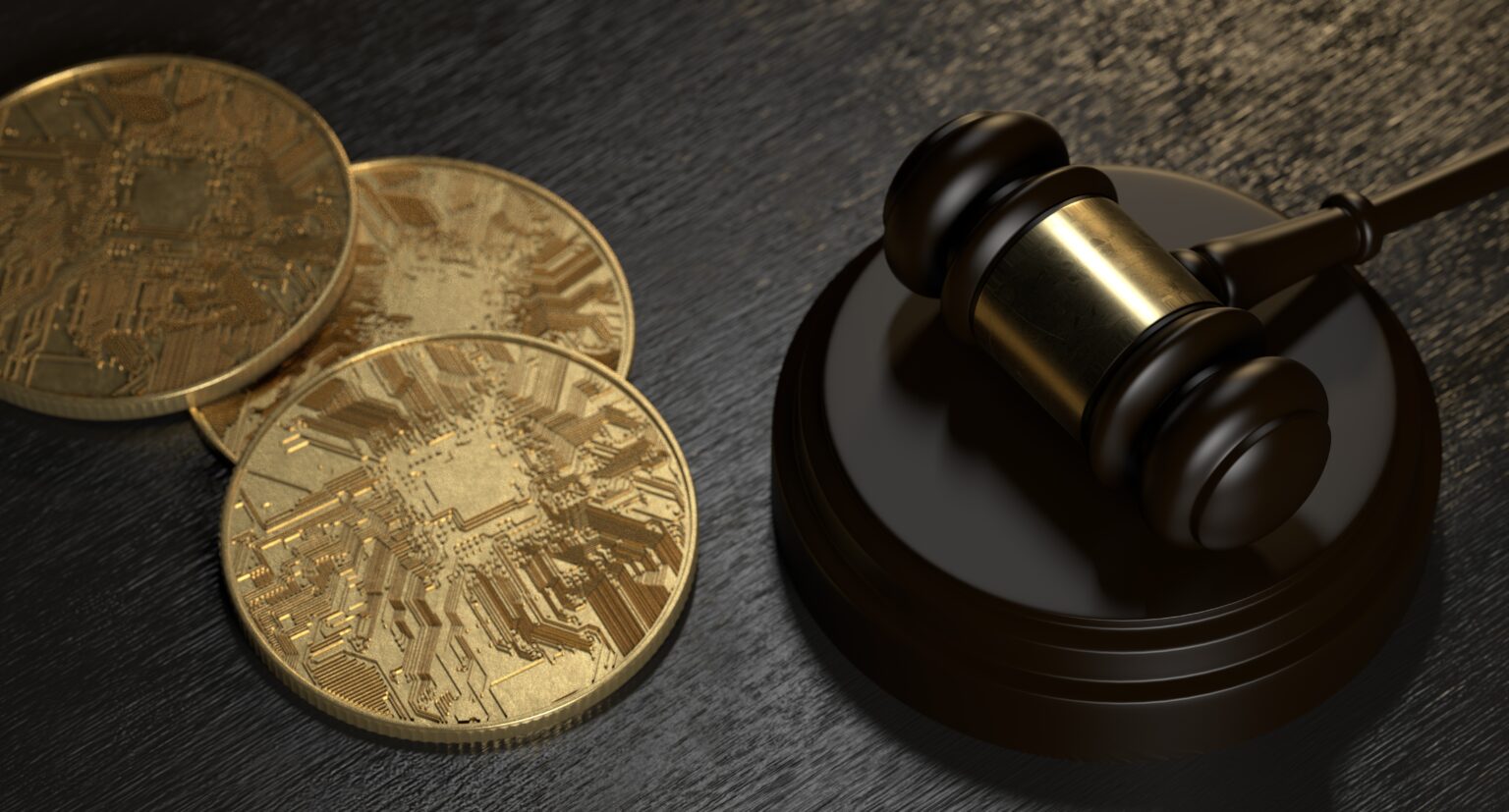 Here’s My Top Cryptocurrency to Buy in January

2022 was a brutal year for cryptocurrencies. The crypto market as a whole was worth $2.2 trillion at the end of 2021, according to CoinMarketCap data. Twelve months later, the total value of all cryptocurrencies had shrunk to $794 million. That’s a 64% plunge, which fits the description of another crypto winter.

But crypto names have shown signs of life in early 2023. Market leader Bitcoin (BTC 0.76%) is up 26% year to date, and smart contracts innovator Ethereum (ETH 1.43%) has gained 29% over the same period. The total market is sniffing at a trillion-dollar valuation again.

The evidence of a recovery is mounting. It’s still too early to call this the end of the bitterly cold crypto winter, but the ice may have started to thaw.

So what’s a crypto investor supposed to do when the market just might start another bull run in the near future? Well, the two market leaders mentioned should always be on your short list for further consideration, but some smaller names should also record fantastic gains once the inflation-limited crypto market gets going again.

On that note, let me introduce you to an international payments system called Ripple, powered by the XRP (XRP 0.27%) token.

The SEC vs. Ripple Labs

Ripple is best known for its ongoing legal tussle with the Securities and Exchange Commission (SEC). Two years ago, the government agency filed a lawsuit against the Ripple Labs company that manages the whole system and two of its executives. The filing charged Ripple Labs with raising $1.3 billion through an unregistered offering of investment securities.

The Ripple team disagrees, arguing that XRP is a digital currency, used for direct payments, debit cards, payroll runs, and other transactions much the same way you’d use a euro or a dollar. Moreover, the defendants say that the SEC is overreaching in an attempt to broaden its authority over crypto trading and ownership.

Due to this lawsuit, buying XRP tokens in America is problematic today. Leading crypto exchanges such as Coinbase and Robinhood  closed down their XRP trading services soon after the lawsuit was filed, and are holding that door closed two years later.

Some smaller exchanges still support the Ripple network and the XRP token, even within U.S. borders. You can also sidestep the legal status in American markets if you have bank accounts on foreign shores so that you can fund your XRP buys in a market where it is legal to do so.

That may sound like a hard-to-find loophole, but the reality is that XRP is thriving globally while the SEC dispute makes its way through the legal system over here. XRP is the sixth-largest cryptocurrency by market cap and the seventh-largest measured by trading volume.

In other words, lots of people are doing business with XRP in non-U.S. markets, powering border-crossing money transfers with low fees and quick settlement of each transaction.

The opportunity on the table

XRP is not a perfect investment, and Ripple isn’t a silver bullet to cure everything that’s wrong with international banking. For example, many crypto investors dislike Ripple’s centralized structure under the control of Ripple Labs — a for-profit business in a world dominated by decentralized, nonprofit communities.

This is, however, a good start. The SEC lawsuit may hamstring its operation at a time that should be devoted to maximum growth of the client network and consumer-level usage, but the legal chips could also fall on Ripple’s side of the dispute and free the digital money transfer network to go about its business in the American market, too.

Either way, the entire cryptocurrency industry is keeping a close eye on the outcome of that dispute, as it is likely to nudge the development of long-term rules and regulations along one path or the other.

Whatever happens, it won’t be the end of cryptocurrencies as we know them. In fact, even a draconian ruling is better than the murky uncertainty crypto investors are dealing with today. Clarity of any sort will be a big win.

So Ripple’s legal situation is of crucial importance to the whole crypto market. Experts and insiders expect a ruling and/or settlement in the first half of 2023, so the courtroom challenge should be on its last legs.

The endgame to the SEC battle

If you have a way to get your hands on XRP today, be prepared for extreme volatility if and when the SEC ruling arrives. That’s a short-term issue, whether XRP prices crash or soar in the early days. More importantly, the closing bell to that fight will signal the start of a new era with more clarity across the crypto sector.

And it’ll be the starting bell for long-term growth in one of XRP’s largest target markets. Remittances, where immigrants in the U.S. send money back to families in their country of origin, amounted to a global market of $626 billion in 2022.

According to data from KNOMAD, the World Bank’s data hub for migration and economic development, about 14% of this cash was sent from the U.S. over the last decade. That’s the largest money source for remittance payments, followed by the United Arab Emirates at 9.4% and Saudi Arabia with 8.1%.

Unlocking this shuttered opportunity will be huge for Ripple and XRP in the long run. For example, Bank of America started a Ripple partnership in 2018 and is reportedly champing at the bit to start working on an XRP-based international payments solution once the legal drama is over. So this looks like a big business in the making.

So it’s not easy to buy XRP today, but if you have a way to get it done, I’m pretty sure it’ll be worth the effort. Whatever happens in the courtroom, XRP’s value is poised to skyrocket in 2024 and beyond, as crypto exchanges and money transfer operators open the door to doing business with XRP again.