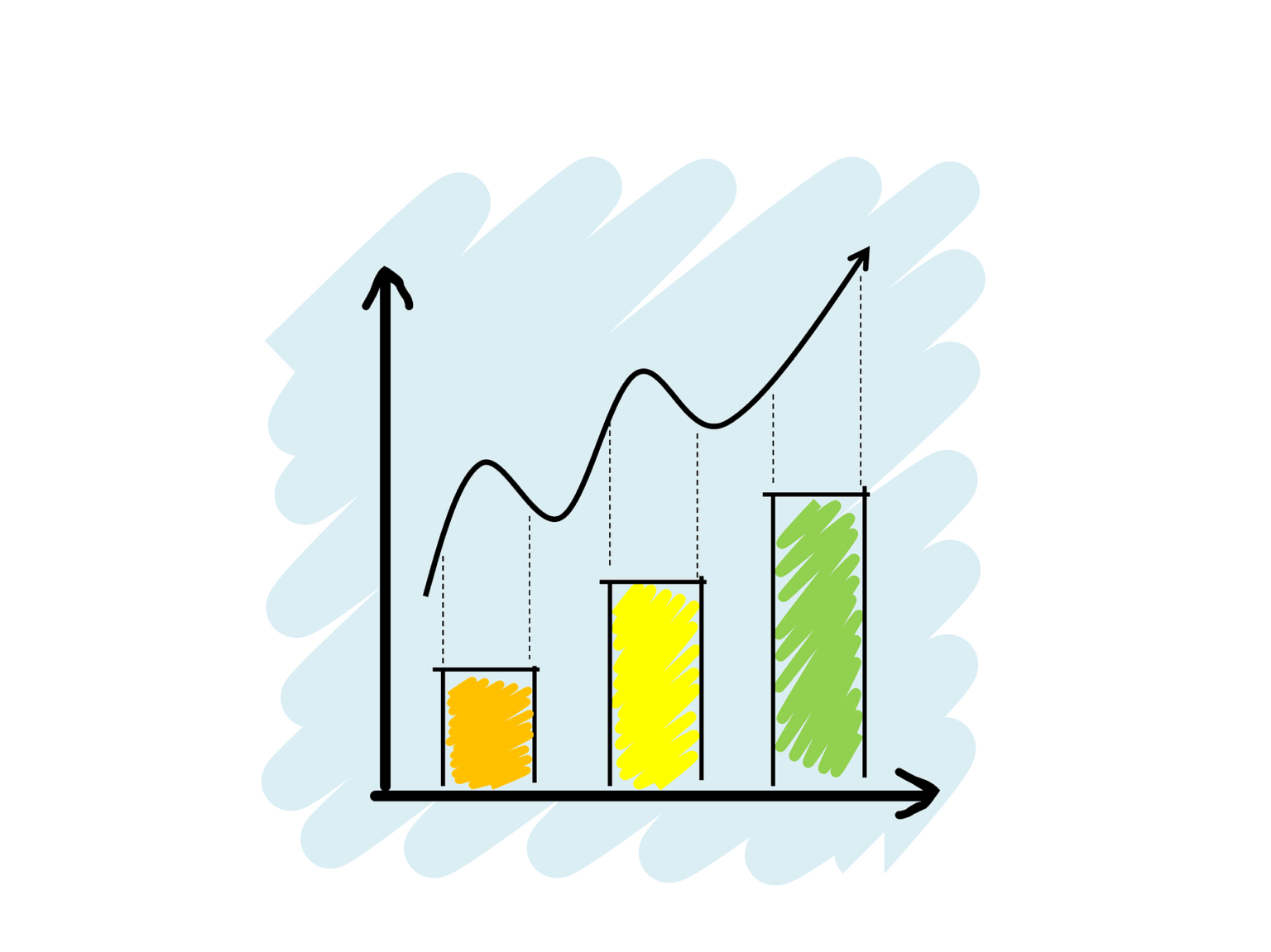 As crypto assets recover from the 2022 crypto winter, Cronos (CRO) has recorded massive gains in 24 hours. Cronos’ trading volume has spiked by 301.28%, showing that the coin has attracted more trading activity.

Generally, the crypto market has seen a slight price increase. Bitcoin, the number one cryptocurrency, has enjoyed a positive rally and has influenced the rise of altcoins such as CRO.

Cronos’ price surged by over 9% in 24 hours, continuing its impressive price action into 2023. The cryptocurrency’s wide range of applications in various spheres has also helped to push this crypto revival.

What Is Behind This Rally?

Cronos is an open-source blockchain that facilitates Crypto.com’s Pay mobile app payments. However, the Cronos blockchain, which is Ethereum compatible, has upgraded and redesigned the project focus to integrate Web 3 and NFTs.

The asset’s price has benefitted from increased adoption, evident in the more than 100% spike in trading activity. Cronos network now supports activities on the Metaverse. NFTs and Games are part of the new projects adopted to keep up with modern trends.

The network has also maintained its core objective of providing decentralized finance (DeFi) solutions. Crypto users can carry out financial transactions on the blockchain fast and anonymously. Cronos has built a strong followership that interacts on social media channels.

The launch of Cronos Chain, compatible with Ethereum, has put the project on the front foot. The Cronos chain allows the migration of DApps built on the Ethereum blockchain and supports the Inter Blockchain Communications (IBC) protocol. The IBC protocol lets Cronos connect to the Cosmos ecosystem and interact with its DApps.

Cronos is currently trading above its 50-day Simple Moving Average (SMA) but is below its 200-day SMA. It implies that this price action could operate as a short-lived rally. On the price chart, the candles are in an ascending pattern. However, the candle for today has a long upper wick implying that the bears are trying to push the price down.

The Relative Strength Index (RSI) is bullish and in the overbought zone, at 79.27. It represents the massive spike in trading volume in Cronos. However, the RSI might retrace into the channel in the coming days.

The Moving Average Convergence/Divergence (MACD is above its signal line, which is also a buy signal. But, the MACD is showing minimal divergence, implying that there might be a trend reversal in the short term. Cronos will likely continue to trade in the green for a few days before slightly retracing.

A conservative approach to trading the asset might be the best option. More importantly, understand that a digital asset that declines in value by 50% will need to rally to 100% to return to its former value. This feat is difficult for altcoins and meme coins to accomplish.

Featured image from Pixabay and chart from TradingView.com