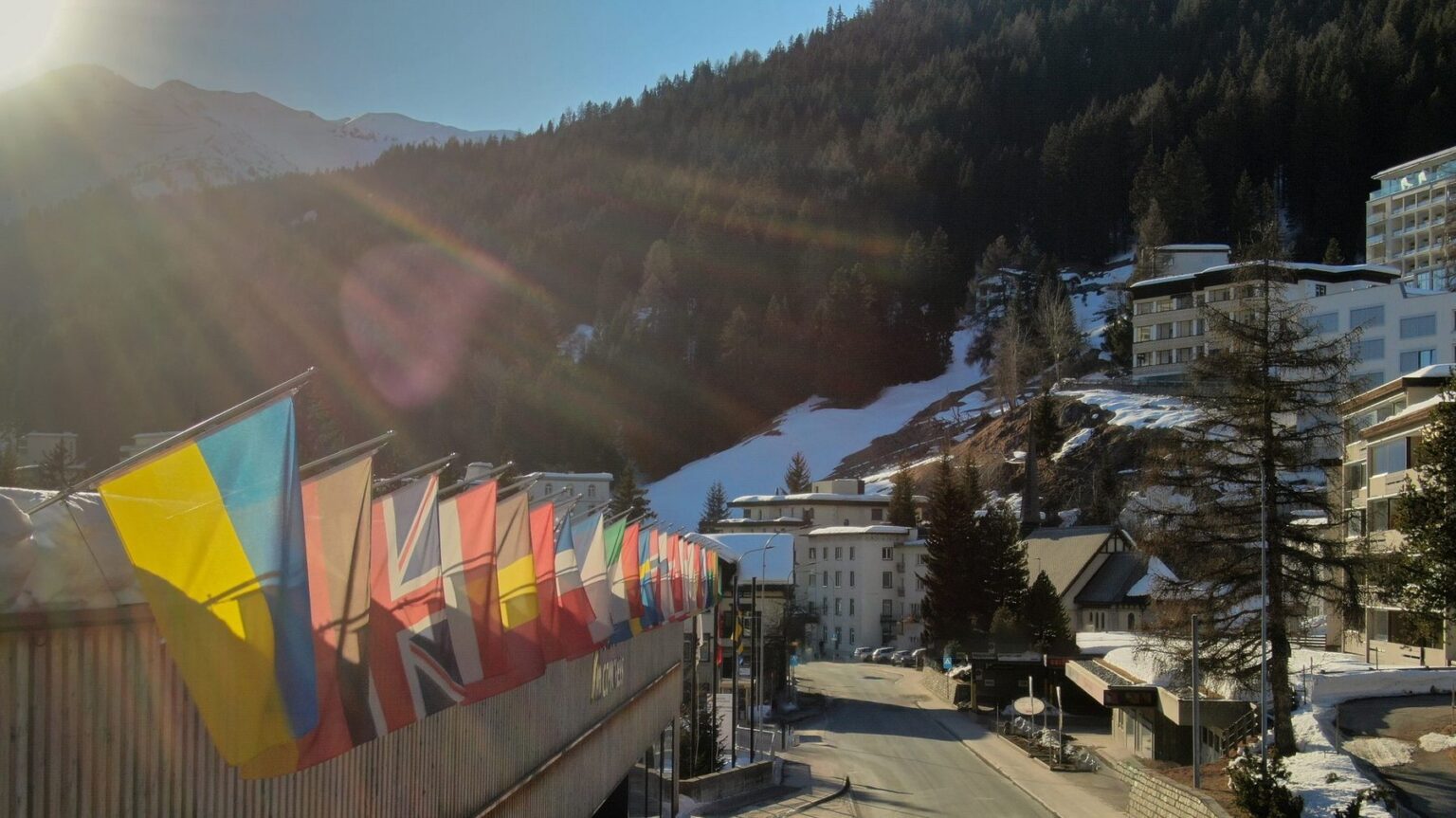 The World Economic Forum’s (WEF) Great Reset agenda will be under threat – and could “spectacularly fail”, if cryptocurrency markets are not reigned in through government regulatory frameworks, warned Nigel Green, of the deVere Group.

The WEF’s 2023 annual meetup at Davos (which starts today in Switzerland) will not succeed unless it advances cryptocurrency regulation, said Green, who is the CEO and founder of one of the world’s largest financial advisory, asset management, and fintech organisations.

The WEF is returning to its traditional timeslot and conference location of Davos for the four-day event, following two years of disruption as a result of the COVID-19 pandemic.

According to market reports, the in-person conference, which will see global leaders and heads of industry meet at the Swiss mountain resort, also coincides with Bitcoin, the world’s biggest crypto by market capitalisation, recording a staggering 28% jump in value since the beginning of January.

Records show that 2,658 attendees are registered for the event, and they include heads of state, business royalty, actual royalty, media honchos, and academics from more than 100 countries.

Representatives from the US form the largest portion of the delegates with 27%, while two-thirds of the attendees are from 10 of the ‘more than 100’ included nations.

This means that regulations applied in the US will likely have the greatest impact on the success of the Great Reset strategy which aims to homogenise the global financial markets as part of its wider plans to create a one-world order, as set out by the WEF’s public Great Reset statement.

Outlining its plans for a global, one-world order, it says: “The inconsistencies, inadequacies, and contradictions of multiple systems – from health and finance to energy and education, are more exposed than ever before amidst a global context of concern for lives, livelihoods, and the planet

“… As we enter a unique window of opportunity to shape the recovery, this initiative will offer insights to help inform all those determining the future of state global relations, the direction of national economies the priorities of societies, the nature of business models, and the management of global commons.”

Speaking about the opportunities Davos presents, Green said governments must take action, rather than continue to discuss the possibility of regulation in the crypto sphere. “The leaders assembled in Davos at the WEF must next week return home to their governments who then need to insist that their financial regulators must stop ‘talking the talk’ and begin to up the ante on regulating the cryptocurrency market.

“The time for endless platitudes on greater regulatory scrutiny is over. Action is required.

“Should those in attendance at the WEF not advance the agenda of crypto regulation as a result of the 2023 summit, they will have spectacularly failed.”

Green also cited three reasons why crypto needs further regulations, saying institutional adoption of crypto can only be successful if there is greater trust in the space, and it is less volatile. He also called for crypto be, “brought into the regulatory tent and held to the same standards as the rest of the system.”

The second reason Green gave related to incidents of fraud. “After a year of significant crypto firm collapses, accusations of top-level fraud, and prison sentences for insider trading, there’s no denying that greater scrutiny would help protect investors.”

And finally, he mentioned that regulation would provide a; “potential long-term, a sustainable economic boost to those countries which introduce it as crypto is widely regarded as the future of finance.”

What is needed now, says Nigel Green, is a workable internationally agreed and recognised regulatory framework that “is sensible and doesn’t hamper innovation or compromise the inherent nature of the digital assets and market.”

He concluded: “Cryptocurrencies are here to stay and the market is only set to grow exponentially.

The US: The most influential country globally when it comes to cryptocurrency and a presence at Davos, the US issued a directive for a new regulatory framework for cryptocurrency in late 2022, following directives from the Biden administration. According to reports, The new directive has given the power to existing market regulators such as the Securities and Exchange Commission (SEC) and the Commodity Futures Trading Commission. In its capacity, the SEC has been targeting exchanges such as Coinbase (COIN) and Binance over their crypto products and reigning in renegade currencies with lawsuits (think Ripple).

China: Cryptocurrencies were banned outright in China in September 2021, following crypto mining for Bitcoin being halted. But China has already run several pilot programmes for its digital Yuan. It did this by issuing a number of Yuan to test groups, supplied in digital wallets. Currently, though, China classifies cryptocurrencies as property for the purposes of determining inheritances and the People’s Bank of China (PBOC) has forbidden crypto exchanges from operating in the country, stating that they facilitate public financing without approval.

The UK:  The UK classes cryptocurrency as property and it’s not legal tender. Crypto exchanges are required to register with the Financial Conduct Authority and crypto derivatives trading is banned in the UK. In terms of regulations, there are cryptocurrency-specific reporting requirements relating to KYC standards, and stringent anti-money laundering (AML) safeguards. In November 2022, the Bank of England announced its intention to launch a digital pound that would be issued alongside cash. Currently, there is no date proposed for the CBDC launch.