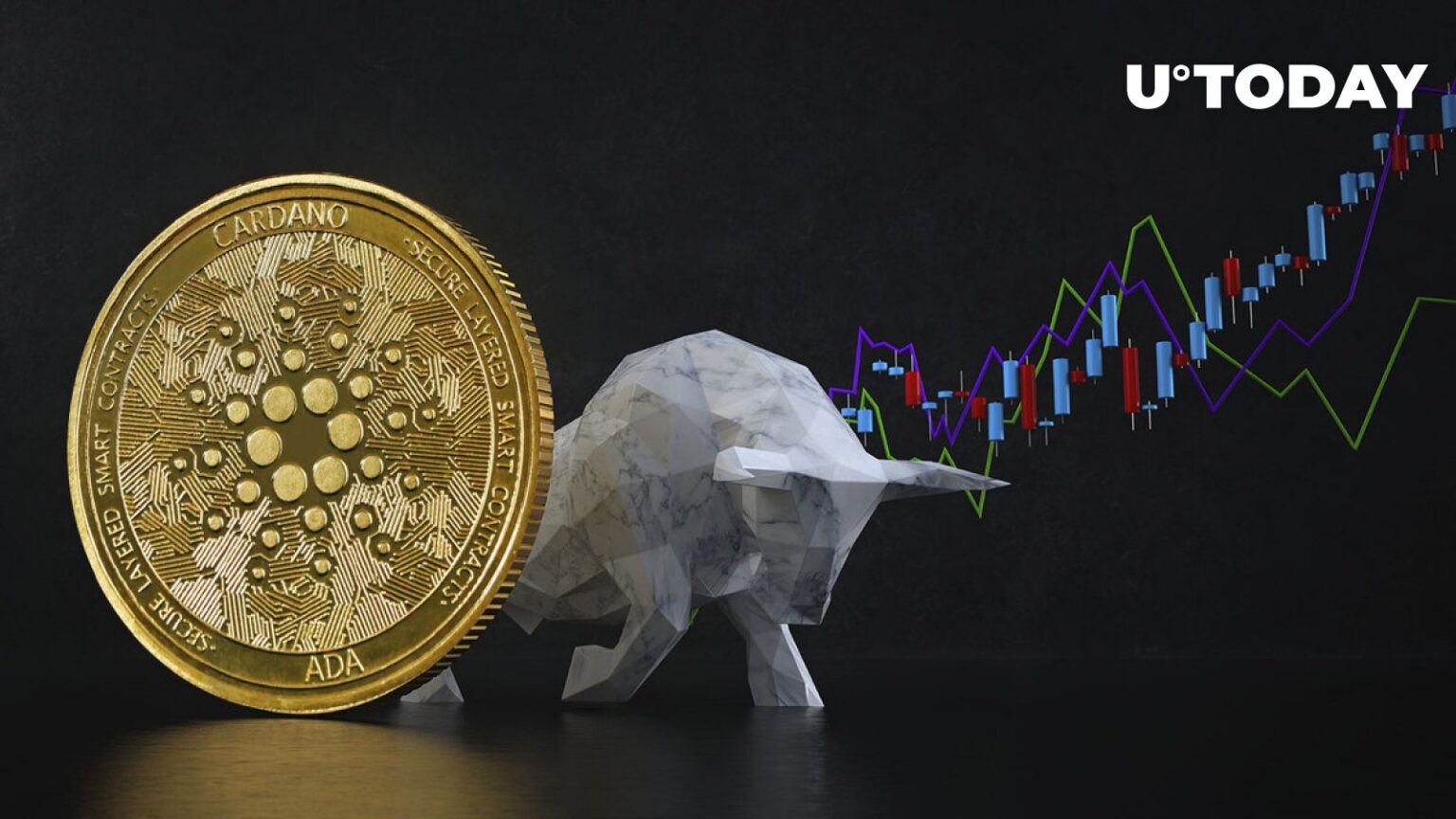 3 Factors That May Have Contributed to Altcoin’s Explosion

Cardano (ADA) has become one of the top 10 most prominent cryptocurrencies since the beginning of 2023. The altcoin has been standing out with a firm valuation and catching the attention of investors at a frenetic accumulation pace. But what has caused the cryptocurrency to grow 33% in just 12 days? This article will address three possible reasons for this.

In the first place is the purchasing force. Quite obviously, with the market being bullish, more cryptocurrencies rose, and Cardano is no exception. The timid entry of buyers being stronger than the pressure from sellers is helping the altcoin to advance.

According to Santiment, investors who abandoned ADA between November and December last year may have returned to hoarding the cryptocurrency. To exemplify the situation, the analytics firm reported that addresses holding between 10,000 and 1,000,000 ADA are mimicking the behaviors of moves made in the 2019 bear market and hoarding the crypto.

Is there a good reason for this? The wait for the nonsynthetic stablecoins that are expected to arrive on Cardano’s network later in January may be the main reason. There is a very high expectation for the launch of USDA and DJED, stable assets that allow Cardano to grow in decentralized finance (DeFi).

But investors should rightly heed this expectation because the crypto market often buys the rumor and sells the news. That is, investors make the price of a crypto rise while waiting for a certain event, only to dump the altcoin when the promise is delivered.

Also, the high expectation that Cardano could be impacted immediately with the arrival of stablecoins may not be achieved right away. Therefore, more short-term investors may get rid of their ADA, as with the Alonzo hard fork.

Cardano has also been making a name for itself in decentralized finance. The smart contract platform hit a two-month high in terms of total value locked (TVL). This movement came as the result of TVL growth of 26% since the beginning of the year.

Although Cardano’s TVL is much smaller than Ethereum’s (ETH), while the ADA network has a locked-in value of $66 million, that of the leading altcoin has one of $25 billion, and the newer cryptocurrency has managed to outpace ETH in growth in this arena. This is because, since the beginning of 2023, Ethereum’s TVL has grown by only 8%.

However, it should also be pointed out that it takes a lot more money to grow a TVL of billions compared to that of millions.

Development activity is one of the great points that Cardano has, and one of the factors that did not cause it to be forgotten in the crypto market like other Ethereum competitors, such as EOS, for example. Even with the bears dominating cryptocurrencies, the development activity of the smart contract platform continued.

There is no way for a project to thrive without developers, and the ADA network, having been the leader in this respect for some time, makes it grow and stay in the top 10, even with the significant price corrections it went through last year.