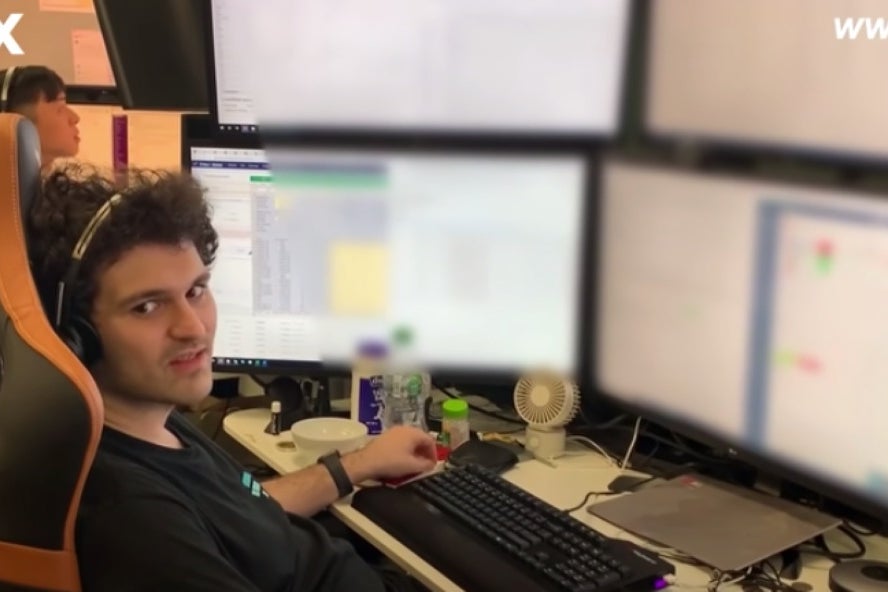 Here are the top 4 craziest things Bankman-Fried said in his post.

See Also: Birds Of A Feather – Bankman-Fried and Madoff Loved To Accumulate Real Estate With Other People’s Money

I Didn’t Steal Funds, Certainly Did Not Stash Billions

“I didn’t steal funds, and I certainly didn’t stash billions away,” Bankman-Fried said, adding that the majority of his possessions are still being used to support FTX’s customers.

He also claims to have proposed giving away almost all of his personal shares in Robinhood to customers, or even 100% of his holdings, if the Chapter 11 team agreed to cover his legal expenses for the D&O (directors and officers) indemnification.

“FTX International and Alameda were both legitimately and independently profitable businesses in 2021, each making billions,” Bankman-Fried said.

He further said Alameda experienced a significant loss of about 80% of its assets’ value due to various market crashes, similar to what happened to Three Arrows Capital (3AC) and other cryptocurrency firms.

Additionally, Alameda’s assets dropped even more due to a targeted attack and as a result, FTX was affected by Alameda’s decline, like Voyager and others were earlier, by 3AC and other companies.

Bankman-Fried stated that Alameda implemented substantial hedges in the summer of 2022, which included a combination of Bitcoin BTC/USD, Ether ETH/USD, and Invesco QQQ QQQ.

However, the targeted attack in November led to a significant drop in Alameda’s assets, where QQQ did not move at all, and the hedges did not end up helping, he added.

Recall how Zhao tweeted on Nov. 6 that Binance was liquidating its entire position in FTX’s native FTT FTT/USD tokens. The news was devastating for FTX, which subsequently filed for bankruptcy.

Bankman-Fried claims that Zhao led a months-long effective campaign against his cryptocurrency exchange prior to this.

“Over the course of November 7th and 8th, things went from stressful but mostly under control to clearly insolvent. By November 10th, 2022, Alameda’s balance sheet had only ~$8b of (only semi-liquid) assets left, versus roughly the same ~$8b of liquid liabilities,” he stated.

Ridiculous That FTX US Customers Haven’t Gotten Funds Back

Bankman-Fried said when he passed FTX US off to new CEO John Ray and the Chapter 11 team, it had around $350 million in net cash on hand beyond customer balances.

Its funds and customers were segregated from FTX International, he explained.

“It’s ridiculous that FTX US users haven’t been made whole and gotten their funds back yet,” he said.

Next: The Story Behind BONK Token’s Meteoric Price Rise And Why Its Liquidity Fee Rate Is Unsustainable