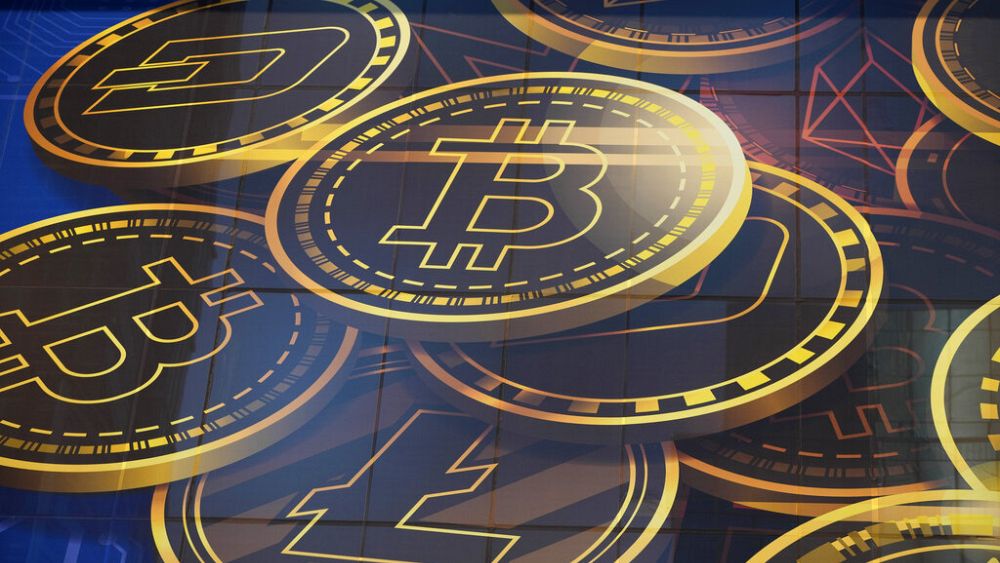 Law enforcement agencies from Bulgaria, Cyprus, Germany and Serbia have teamed up for an operation against investment fraud.

With the support of Europol and Eurojust, the team are concentrating their investigations on a crypto investment company based in Sofia called Nexo.

According to the spokesperson for the chief prosecutor in Bulgaria, Siyka Mileva, the business is suspected of involvement in organised crime including money laundering and tax offences, as well as computer fraud.

“Actions are being taken on the territory of the capital for the investigation and counteraction of criminal activity of the crypto bank Nexo,” Mileva told reporters. “This crypto bank has created and maintains an international platform for exchanging and providing cryptocurrency loans. Through pre-trial proceedings, it has been established that the main organisers of this activity are Bulgarian citizens and the main activity happens on the territory of the Republic of Bulgaria. The crypto bank operates through many registered companies, most of which are mailbox, in other words hollow (shell) companies.”

Depositors were invited to invest in bitcoins and other types of cryptocurrencies, with promises of high returns.

The investigation was launched several months ago after foreign services detected suspicious transactions that they say were intended to circumvent international sanctions against Russian banks, companies and citizens.

Among Nexo’s clients is an individual indicted for having financed terrorist acts in the past.

Watch the full report by clicking on the player icon above

Top 5 Bitcoin documentaries to add to your watchlist By Cointelegraph

How To Invest, Plus How Big Eyes Coin Has Had One Of The Biggest Presales Crypto Has Seen – CryptoMode