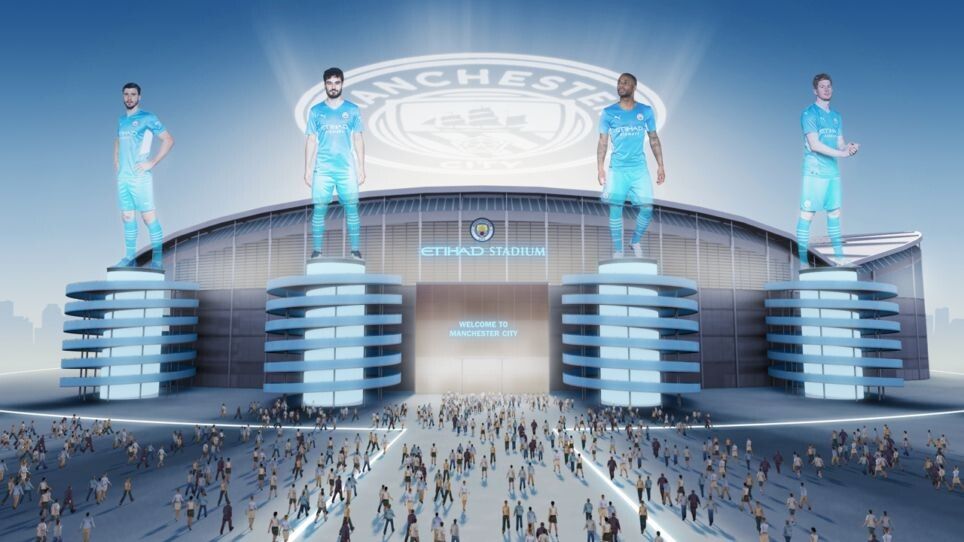 Manchester City is coming soon to the metaverse, but what’s in it for fans?

Manchester City is gearing up to enter the metaverse, in partnership with Sony. For the English football club’s many fans around the world, this will be an opportunity to enter a virtual version of the team’s stadium and take part in new digital experiences.

This partnership between Sony and the current Premier League champions is still in the development stage, but it is unprecedented in the world of football. For the moment, the experience consists only of a virtual visit to the Etihad Stadium, with the promise of more to come.

Eventually, the idea is that fans will be able to teleport into this virtual stadium, each under the guise of their own avatar. The players’ avatars are already able to move around on the field. Each player has already been equipped with sensors in order to reproduce their way of moving and playing with the ball.

The idea is to develop new ways of interacting and engaging with fans, in the form of online content and services, including in a virtual world, yet to be discovered. The goal is to create a global community of fans who can come together to interact with each other and their favorite team, all in avatar form, and in a virtual recreation of the Etihad Stadium in Manchester.

For the moment, Sony is focusing on demonstrating its expertise on this project (as it did recently at CES in Las Vegas), without giving any more information on when this new service might be available to fans. – AFP Relaxnews