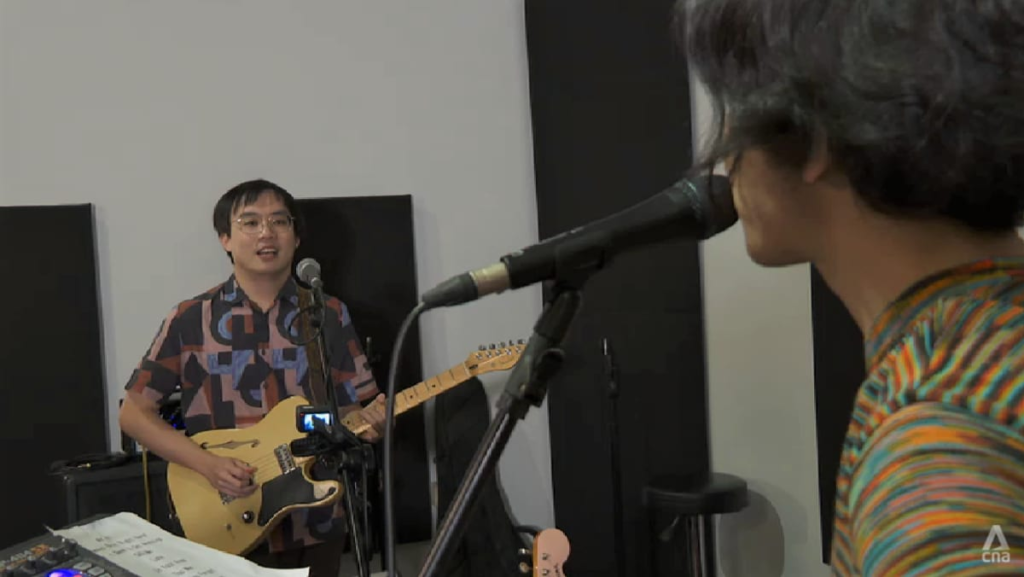 SINGAPORE: It’s a concept still in its infancy and could take some time before it hits the right notes, but cryptocurrency is currently being explored as a source of funding to support budding talents in the local music scene.

A platform run by a collective of like-minded musicians and supporters, known as The Great Wave, uses cryptocurrency to create a stash of funds for artistes to draw on.

They can use these funds to produce and release their original works.

“It’s powered by a very unique vehicle and what we call a DAO (decentralised autonomous organisation). So think of it like a company that’s run by a series of different smart contracts,” said Mr Clarence Chan, who is part of the founding team at The Great Wave.

“So what that allows us to do is to promote trust amongst people who have no reason to trust each other. We can come together, we can fund artist work through this vehicle.”

There are virtual agreements between two parties, executed as transactions before being verified and grouped.

They are then added into the blockchain, so the contracts’ terms and conditions cannot be altered.

To ensure the process is in order, users can view the contract using a verification website such as Etherscan.

By using the DAO, The Great Wave has increased its stable of artistes, including those from South Korea, to more than 10 in under a year.

Independent music label founder Jon Chua believes The Great Wave could be a lifesaver, especially for smaller players in the industry.

Mr Chua, chief executive of Zendyll Music, said: “If I sell an NFT (non-fungible token) today, I will see my money today.

“It’s immediate, essentially, whereas on the streaming platforms, you could get a million streams in January (but) you only see your money in February the next year. So I think this really helps a lot of indie musicians (and) indie labels.”

However, he also feels that artistes should first understand how blockchain technology works before hopping on the bandwagon.

“I think that education and understanding is important. My advice would be you have to be able to dive into that space and figure it out first, before you want to use that for your work,” said Mr Chua.

“You have to learn how to code before you ask for a job as a coder. So I think that for artistes, it’s almost the same thing, and it might not work for everybody.”