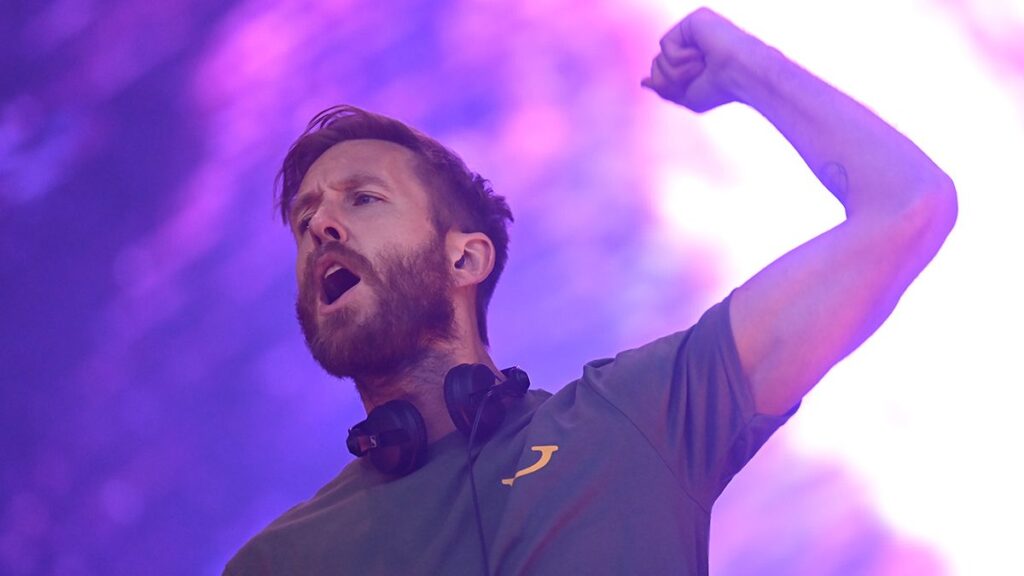 Scheduled for Friday 13th January, the producer and DJ’s first ever VR concert will be free to view in 2D through his official TikTok account (opens in new tab), while fans in Europe and Asia will be able to experience the concert in 3D through PICO virtual reality headsets.

Harris will be appearing as a virtual avatar in a digitally animated performance that aims to “take fans on a musical journey through Calvin’s virtual universe.” If the promotional video, embedded above, is any indication, Harris will be DJing at the bottom of a virtual ocean, surrounded by whales, dolphins and bioluminescent jellyfish. Whether he’s managed to successfully waterproof his virtual gear remains to be seen.

The event description describes the concert as “a metaverse party filled with audio reactive visuals in a nature inspired luminous world.” Those experiencing the event through VR headsets will be able to “explore Calvin’s world as avatars, party together, and be a mere few feet away from Calvin while he performs.”

Taking off after the global pandemic, immersive virtual reality concerts seemed, for a moment, poised to become the music industry’s next big thing. However, following our collective return to IRL shows, the momentum behind the phenomenon seems to have slowed down significantly. Perhaps Harris’ endorsement will change that – perhaps not.

Revisit our 2012 interview with Calvin Harris. (opens in new tab)