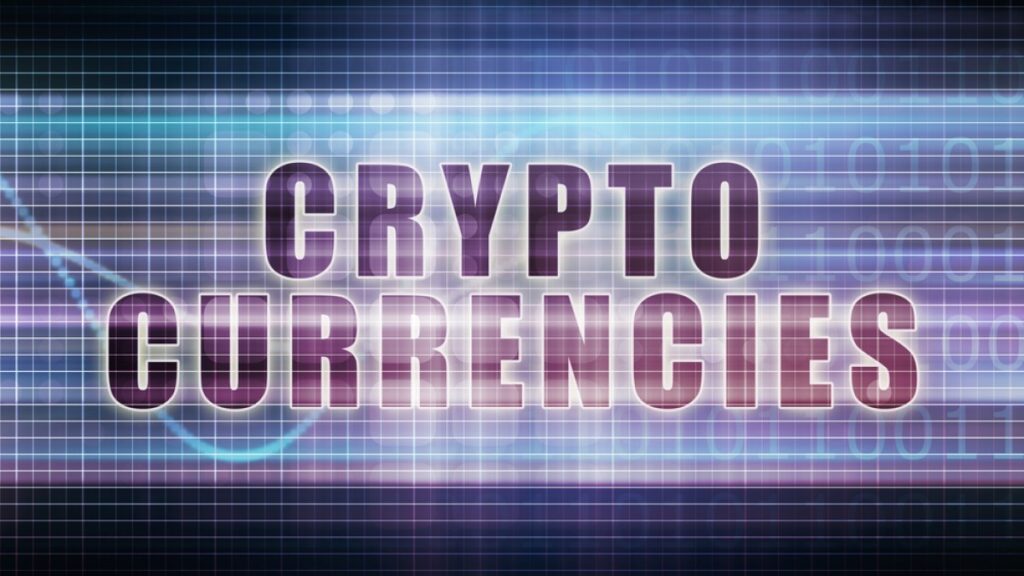 John Crain, the CEO of non-fungible token (NFT) marketplace SuperRare, on Friday said the company will cut its workforce by 30 per cent due to adverse market conditions.

Crain’s statement published on Twitter claimed that SuperRare hired more people during the NFT market’s rapid expansion than it could sustain in the long run.

“During the bull run, we (NFTs) grew in tandem with the market,” Crain wrote. “In recent months, it’s clear that this growth was unsustainable. We ‘over hired’, and I take full ownership of this mistake.”

Crain said reducing the staff into “right size” will ensure it can keep providing services to artist and collectors. SuperRare joins an increasing number of crypto businesses scaling back to survive in the volatile market.

Electronics giant Sony gave a sneak peek of the metaverse experience it is creating related to the Manchester City soccer team at the Consumer Electronics Show (CES) 2023. According to The Verge, Sony and Manchester City have called the experience a “proof of concept” (PoC) that lets players with their personalised avatars engage in activities at a virtual replica of the Etihad Stadium.

The avatars can be seen sprinting in the stadium in a film released by Sony Global.

Players can now connect “in a new way,” thanks to avatars, 3D graphics, and “other expressions unique to the metaverse,” said Nami Iwamoto, senior product planner at Sony, in a keynote at the CES.