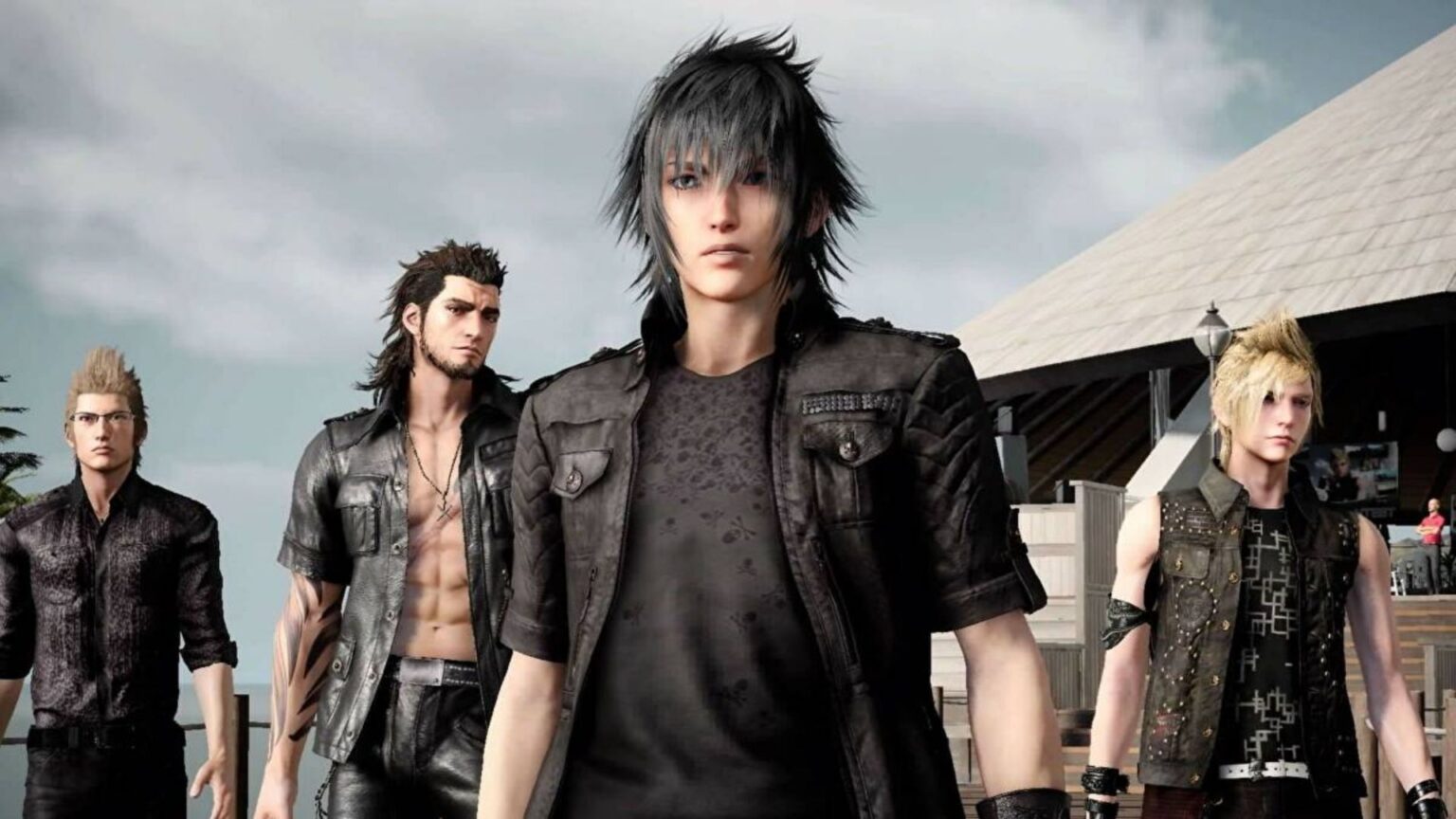 Final Fantasy is Square Enix’s golden goose that has delivered riches for over two decades. With several successful entries and ongoing games, the franchise has been a prominent figure in the Japanese game-maker’s long catalog of projects. As a result, not many will associate the franchise with being endangered anytime soon because of a new offering coming up soon.

Yes, dark clouds are appearing on the horizon, but the said franchise isn’t at fault. The expectations of fans from the game have not gone down — if anything, a large part of the community is excited about the upcoming titles.

Instead, the question of survivability arises due to some of the recent actions by Square Enix. As 2023 began, the company again emphasized its reliance on NFTs and cryptocurrencies.

This is an old game from the company, who have often enforced their belief in the digital payment system. However, it’s different this time, given the current situation of the crypto market as a whole. While the scene has millions of investors worldwide, CEO Yosuke Matsuda seems to be moving on a different roadmap altogether.

It’s not wrong to believe in a particular system even when it doesn’t work. The situation can be trickier if there’s money involved, and that’s the exact case behind Square Enix’s firm belief in cryptocurrencies and all the associated tools. This comes at a time when the market has crashed in the worst possible manner, led by the FTX debacle.

If someone read the New Year’s newsletter carefully, CEO Yosuke Matsuda spoke boldly about the company’s decision to pursue an interest in cryptocurrencies and NFT. Of course, this would make alarm bells ring for many studios. However, Square Enix should have rung the same bells quicker, given the financial history of the studio in recent times.

The studio’s last two ventures with Marvel have approximately cost the former about $200 million in losses.

However, that’s not the end, as they sold some of their subsidiaries, including Eidos Montreal and Crystal Dynamics, to Embracer Group for a deal valued at $300 million. A big reason behind the decision was to cut down on losses and cash-burn to ensure that franchises like Final Fantasy have a future.

Turn to 2023, and it seems that Square Enix is deeply interested in repeating the same set of bad decisions they made earlier. The newsletter explains the cryptocurrency’s current situation as a temporary flaw. If someone analyzes the present situation, it’s anything but a minor issue.

What seems even more alarming is the lack of a clear and concise plan. It’s okay for a company to invest in external sources, some of which lead to losses.

Unfortunately, the situation has gotten worse for the said publishers, as they have made massive losses with game developments and have had to sell some of their studios. Matsuda admitted to the volatility surrounding the crypto market, but he sees that as an opportunity rather than a cause for worry.

“Following the excitement and exhilaration that surrounded NFTs and the metaverse in 2021, 2022 was a year of great volatility in the blockchain-related space. However, if this proves to have been a step in a process that leads to the creation of rules and a more transparent business environment, it will definitely have been for the good of the growth of blockchain entertainment.”

More importantly, the newsletter mentioned that Square Enix has even conceptualized new IPs and has projects under work associated with cryptocurrency.

“Our Group has multiple blockchain games based on original IPs under development, some of which we announced last year, and we are undertaking preparations that will enable us to unveil even more titles this year.”

It’s quite clear that Matsuda and Square Enix are bullish about the future of cryptocurrency and its possible connection with gaming.

One shouldn’t forget that the Japanese company isn’t the first publisher to attempt these things. The play badly backfired on Ubisoft‘s attempted implementation of NFTs in Ghost Recon: Breakpoint. Feedback about the rumored Project Q isn’t positive as gamers don’t want anything to do with cryptos and NFTs in titles.

Netmarble found it hard when their recent Ni no Kuni game faced major backlash due to NFT integration. The risks are at an all-time high for Square Enix, who have more recent misses than hits.

Babylon’s Fall, a title released amidst much fanfare, lasted only months and died an early death. Marvel’s Avengers has failed to win over fans, and Guardians of the Galaxy is a commercial flop by their own admission.

As the days pass, things will likely get even harder for the company as the global recession sweeps in. Investing in something as volatile as crypto, at times like this, hints at a lack of focus and foresight. Final Fantasy is one of the most iconic series in the gaming world. It could well be in danger due to no fault of its own.

Is a Breakout in BCH possible? A Technical Analysis of the … – The Coin Republic