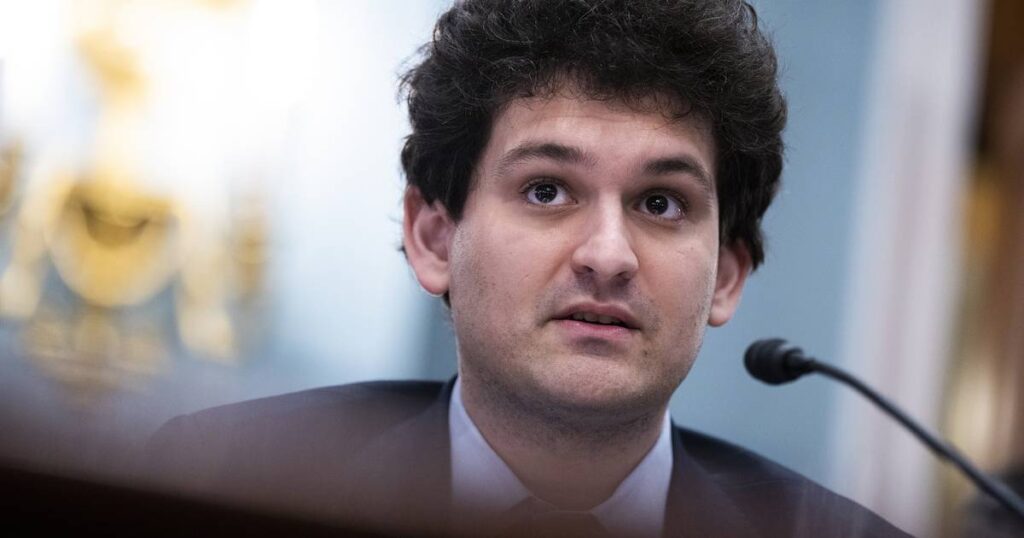 Federal prosecutors from New York have reached out to at least one candidate or political action committee that took donations from Nishad Singh, former director of engineering at FTX, the bankrupt cryptocurrency firm founded by Sam Bankman-Fried, according to Puck, a newsletter publisher.

Among a litany of other business-related charges, the U.S. Department of Justice says Bankman-Fried made millions of dollars in donations in other people’s names using cash from customers’ accounts at FTX. Campaign finance records show that the Democratic Party of Oregon got a $500,000 donation in Singh’s name in October.

Prosecutors from the Southern District of New York sent an email to a recipient of Singh-labeled cash asking for a donor form, “a list of any disclosed information about the contributor—along with details on a record of payment, such as a check or a payment processing record, for the contribution made in Singh’s name,” writer Teddy Schleifer wrote in a Puck newsletter sent to subscribers. “The email, sent shortly after the indictment against S.B.F. was made public, asks for these records to be sent within the next week, and threatens a subpoena if necessary.”

Making donations in someone else’s name is illegal and can be punished with time in prison.

Bloomberg News, citing a person familiar with the matter, reported yesterday that the U.S. DOJ is investigating Singh for defrauding FTX investors and clients. The Securities and Exchange Commission and the Commodity Futures Trading Commission are also probing Singh, Bloomberg said, citing the person.

Oregon Secretary of State Shemia Fagan opened an investigation in November into whether the contribution to the Democratic Party of Oregon was made under a false name, questioning the DPO about the details. The DPO responded Dec. 20, and Fagan’s office is reviewing the response, spokesman Ben Morris says. The response isn’t public.

The DPO has for weeks declined to comment on the donation from Singh.

“No updates or comments at this time,” Brad Martin, executive director of the DPO, said in an email to WW this week.

Separately, Fagan plans to fine the state party for a late filing about the donation, which draws a civil penalty. The DPO amended information about the Oct. 4 contribution after the seven-day deadline, Morris says. The DPO waited until Oct. 31 to report that the money came from Singh and not from a Las Vegas cryptocurrency company called Prime Trust.

Bankman-Fried showered Democratic political candidates with cash before his Bahamas-based crypto empire crashed. Among his biggest recipients was Carrick Flynn, the political neophyte who lost a primary bid to represent Oregon’s new 6th Congressional District. A political action committee backed by Bankman-Fried spent at least $8.6 million on Flynn, marking the largest independent expenditure in any primary in the nation.

After his arrest, Bankman-Fried was released on bond and is confined to his parents’ house on the Stanford University campus in Palo Alto, Calif., where they are professors.