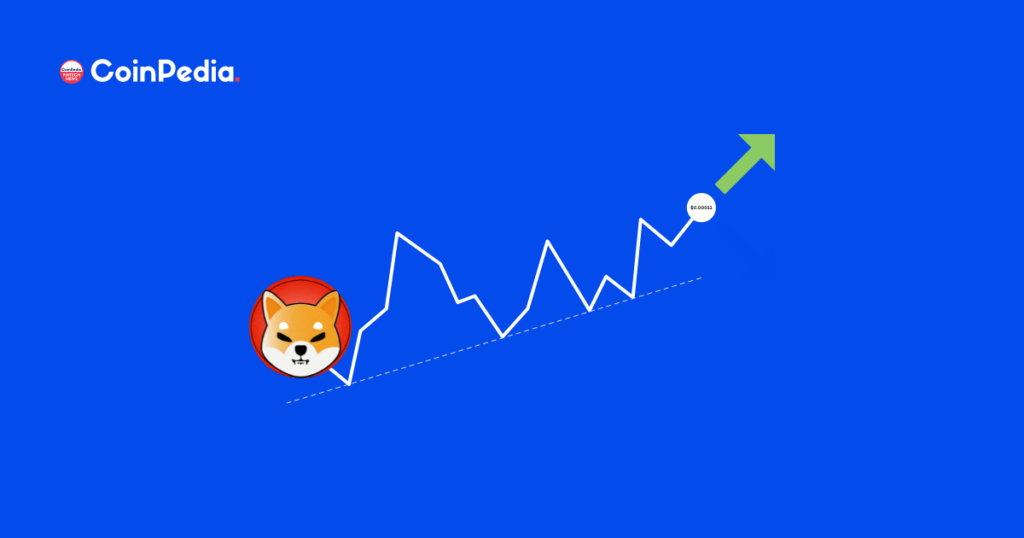 Shiba Inu (SHIB) suffered a similar fate to other cryptocurrencies in 2022, experiencing a steep pullback during the crypto winter of that year. Despite this, the meme currency managed to remain in the spotlight, with some developments taking place.

However, it has struggled to gain bullish momentum.

The project’s goal was to utilize the entire Shiba network, including its tokens SHIB, LEASH, and BONE. In February, Shiba Inu launched DOGGY DAO on ShibaSwap to move the network towards decentralization.

Additionally, the network aimed to launch Shibarium, a Layer-2 blockchain, to increase transaction speed and allow for more transactions to occur simultaneously. However, the launch was delayed until 2023.

Despite significant whale activity, the price of SHIB was not impacted.

With these developments and others that are planned for the future, it is possible that SHIB’s fate could improve in 2023. It is worth noting that Shiba Inu had a relatively high burn rate last year, but the network is planning to provide a better user experience going forward.

These developments are surely expected to give a major push to the SHIB price in the coming days.