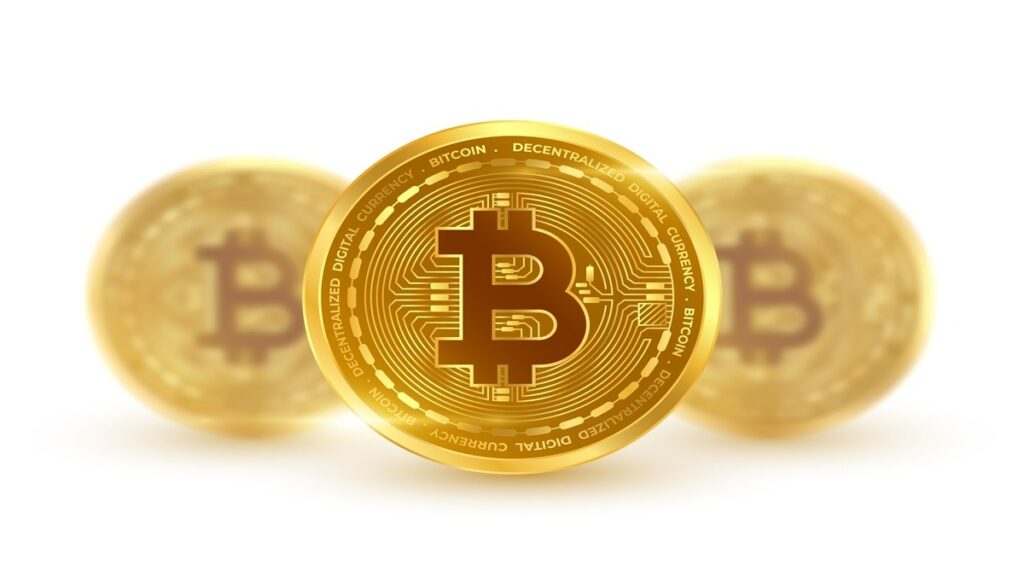 According to Cointelegraph, at the time of Yi’s tenure as director for 2018-21, Yi is believed to have taken more than 125 million Chinese yuan ($18 million) bribe for construction projects and illegal promotions. It is believed that Yi confessed to charges around business transactions between himself and Bitcoin miners for 2017-21.

“During his 2017 to 2021 tenure as the Communist Party Secretary of the City of Fuzhou, Xiao Yi provided support to cryptocurrency mining companies in the form of subsidies, capital aid, and electricity assurance. These acts were contrary to national regulations, the theory of New Development, and led to massive losses in public property, leading to adverse consequences,” Xinwen Lianbo, a daily news program, stated.

On the basis of information by Cointelegraph, Yi’s court session has been adjourned and his sentence is expected to be addressed in the upcoming session.

Moreover, Cointelegraph noted that on September 4, 2021, Chinese government banned all forms of cryptocurrency mining activities. However, in May, 2022, it was reported that China returned as the world’s second-largest Bitcoin mining hub despite the ban.

(With insights from Cointelegraph)