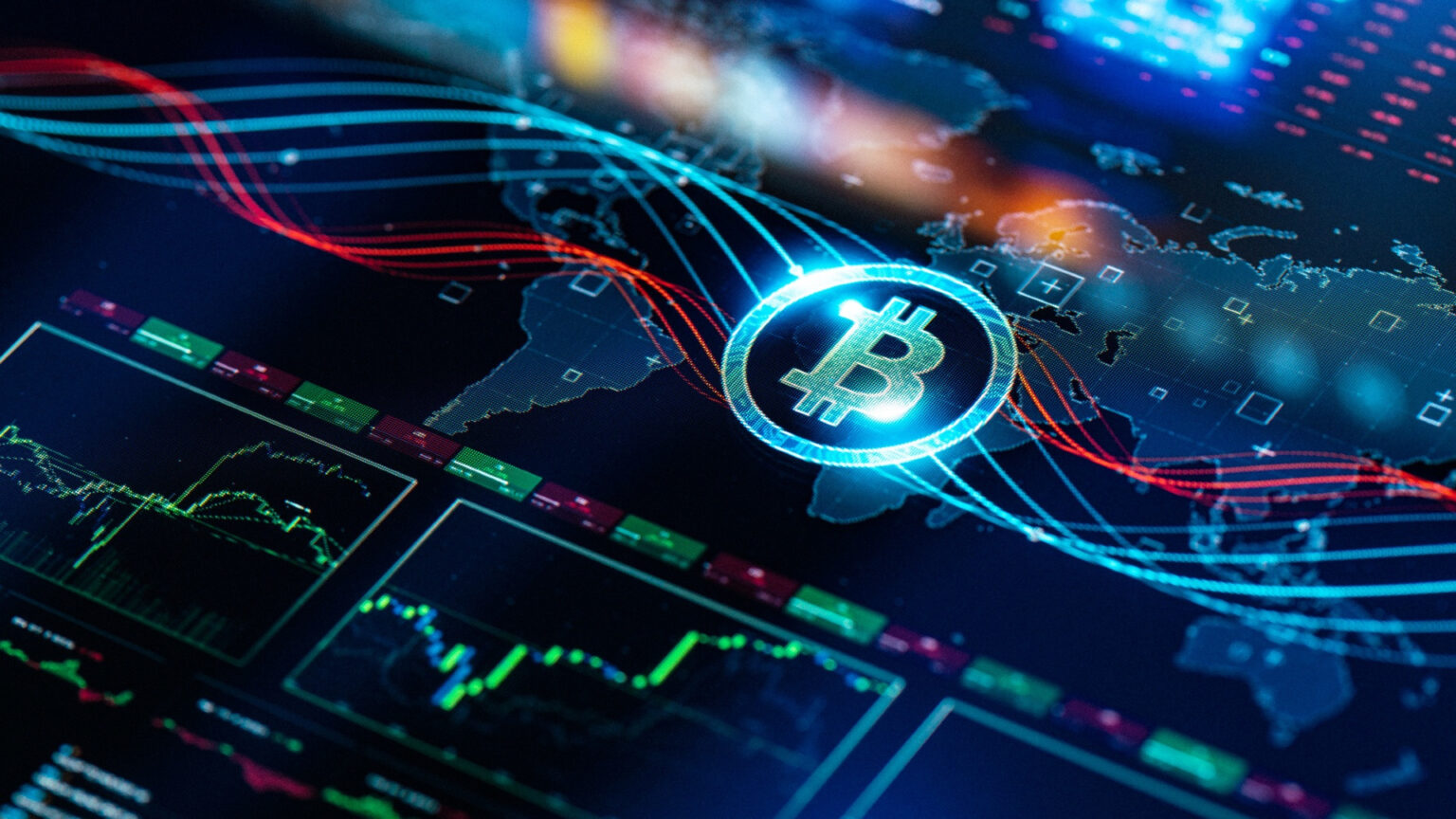 Why blockchain will remain a big deal in 2023 and beyond

Through the widespread use of social media sites like Twitter, Facebook, and others, Web 2.0 allowed users to interact with web pages, communicate with each other, and create their own content – although this was dominated by large sites that set the rules and controlled the data.

Web 3.0 is the latest phase; it aims to ​​create a more democratic version of today’s internet. The concept is centered around the idea of democratization and enabling people to control and own their data. Decentralization would allow internet users to transact more business peer-to-peer and remove power from large corporations.

As projected to digital worlds, protecting our unique identity and authentication becomes even more crucial, especially as more businesses and communications shift online. At the moment, identification systems have several flaws and may be prone to errors and fraud.

Blockchain proponents argue that these issues can be resolved by using blockchain technology, which also offers a single point of identification and asset verification. Although, as we have seen recently, it is not free from fraud and is also capable of being hacked.  Additionally, some argue that blockchain identification can provide a brand-new form of self-sovereignty. In fact, the core of Web 3.0 is this demand for control over one’s personal information and digital data across platforms. Blockchain is where Web 3.0 begins, but its ambition and reach will extend far over the internet, metaverses, and shared networks.

Although skeptics have attempted to disprove the viability of cryptocurrencies as investments by arguing that they are much riskier than other types of investments and that there aren’t that many applications for the legal use of crypto, big IT businesses and financial institutions are continuously ramping up their use. Approximately 74% of institutional investors plan to invest in cryptocurrencies, according to Fidelity Digital Assets, which surveyed more than 1,000 institutional money managers in North America, Europe, and Asia.