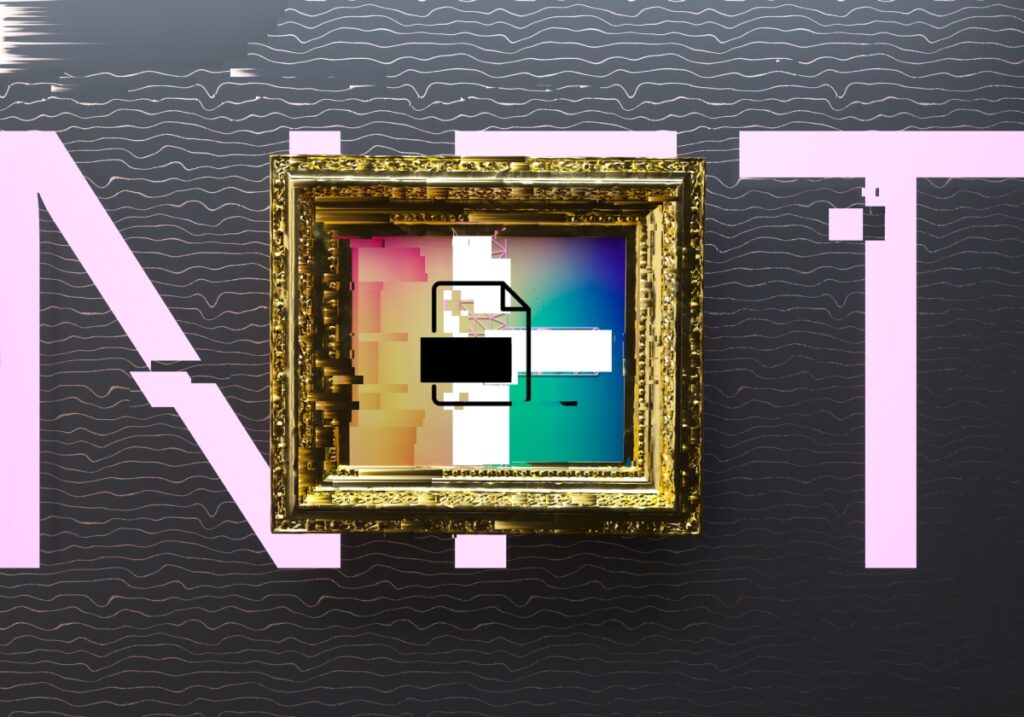 Two top Solana NFT projects, DeGods and y00ts, have announced they are leaving the blockchain in 2023, which is stirring up conflicting sentiments in the crypto community.

Over the weekend, DeGods announced on Twitter that it will be migrating to Ethereum, while its sister project y00ts will be moving to Polygon early next year, the teams shared. The exodus will also have DeGods’ DUST token — used to trade and mint NFTs on its ecosystem — transfer to the respective blockchains.

The migration brought conflicting views from community members and the Solana NFT ecosystem as a whole, as some disapproved of the move, while others expressed excitement and one person even referred to it as a “level up.”

“At the beginning of the year, we noticed that much of the creator economy’s attention was focused on ETH and Solana,” Ryan Wyatt, CEO of Polygon Studios, told TechCrunch. “Therefore, we decided to go against the trend and focus on the untapped potential of web3 by onboarding large enterprise brands, DeFi platforms and gaming companies. We did this successfully through ecosystem fund investments and white-glove partnership support.”

Polygon has gone full force into making its layer-2 blockchain a well-known home for crypto projects in the space. Earlier this year, Polygon announced partnerships with Starbucks and Disney, while also having major brands like Prada and Adidas launch NFT projects through its blockchain.

“There’s an argument to be made that [DeGods] has capped out on Solana,” DeGods project leader and y00ts creator, Rohun Vora, known as Frank, said in a Twitter Spaces on Monday. “It’s hard to accept, but it’s been tough to grow at the rate we want to grow. If Ethereum is where we have to go to keep growing, it’s what we have to do.”