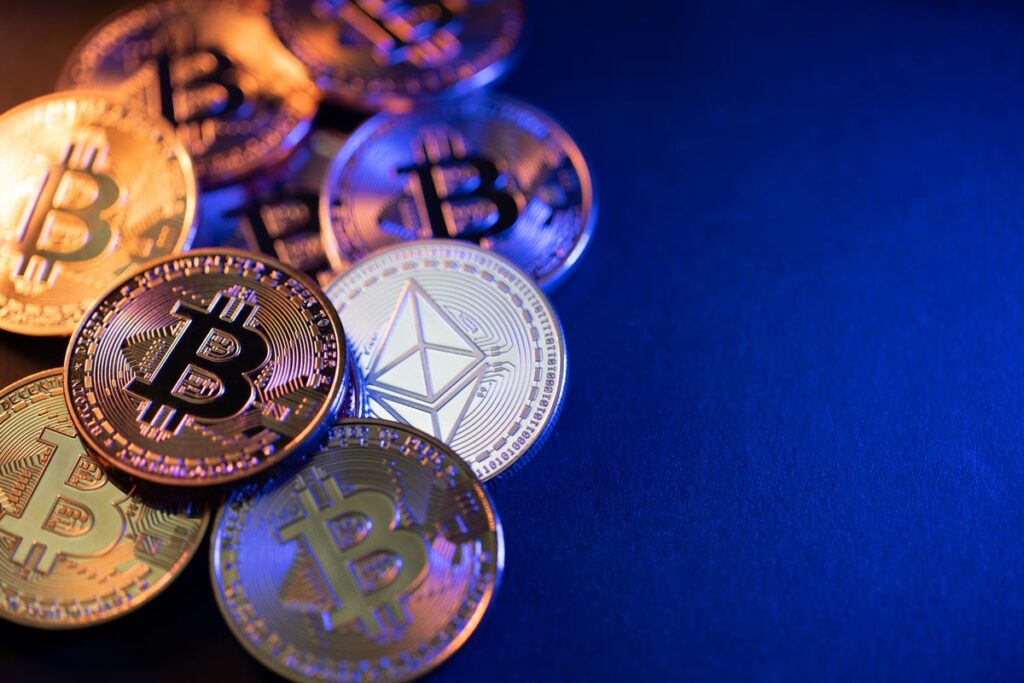 Major coins were trading lower on Tuesday evening as the global cryptocurrency market cap fell 0.8% to $807.1 billion at 7:15 p.m. EST.

Why It Matters: Bitcoin and Ethereum traded in the red even though other risk assets, such as stocks, were largely bereft of major movement. At the time of writing, the U.S. stock futures were marginally in the green.

On Tuesday, the S&P 500 fell as bond yields rose and investors took stock of what lies in store for them in the upcoming year.

Among the day’s events, Fidelity Investments filed three trademark investments with the United States Patent and Trademark Office for a variety of Web3 goods and services — including an NFT marketplace and a cryptocurrency trading platform.

On Bitcoin, Michaël van de Poppe said that Bitcoin is “into final support before rolling over.” The trader said, “If this is lost, I think we’ll be looking at $16.1K and/or $15.7K. Needs to break $16.8K again as well.”

Santiment noted that Litecoin’s LTC/USD price ratio compared with Bitcoin remains up “big” since large addresses began appearing at historic rates in May. Since June 12, the LTC/BTC price ratio is up 130%, according to the market intelligence platform. On Tuesday, the number of addresses holding 1,000 or more LTC rose to 4,232 — the highest since 2020.

Among other altcoins, chartist Ali Martinez pointed to TD Sequential — an indicator that points to the change in the price trend of an asset — and said the metric presented a “sell signal” on XRP’s four-hour chart amid the formation of a bearish divergence against the RSI.

“The bearish formation anticipated a one to four candlesticks correction for [XRP],” said Martinez.

Read Next: Bitcoin, Ethereum, Dogecoin May Surprise During Holiday Lull But Analysts Warn Crypto Investors Of A Bumpy Ride In 2023