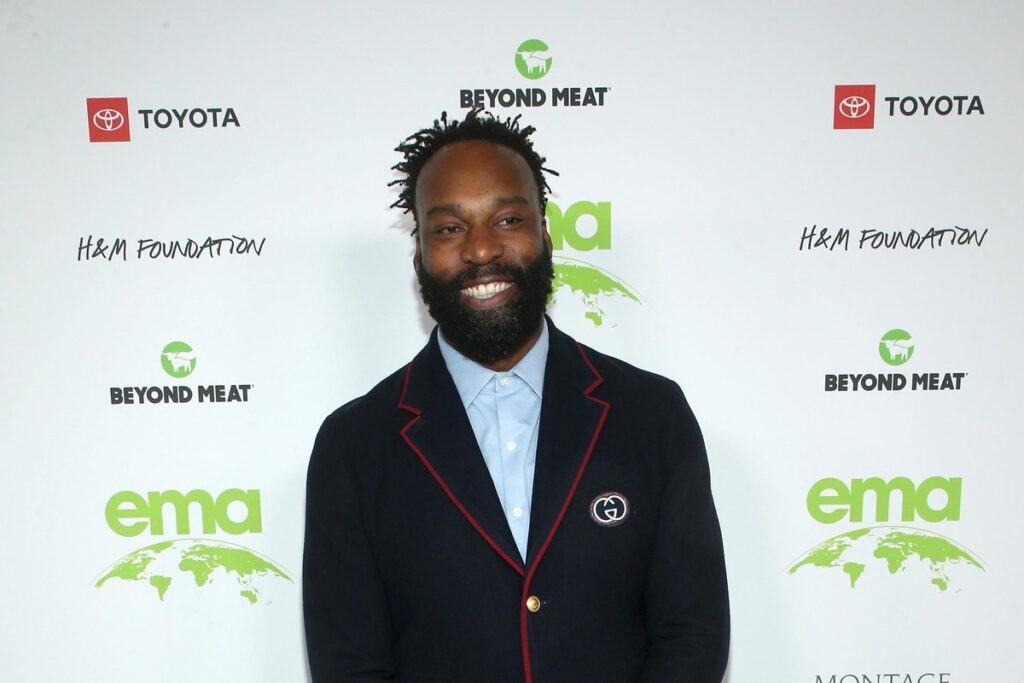 Baron Davis created the Bart Oatmeal metaverse character for his musical endeavors. The two-time NBA All-Star detailed the character’s backstory in a listing on the NFT marketplace OpenSea.

“Bart Oatmeal is an amazing musician that everyone thought was homeless,” the listing reads. “He linked with Baron Davis for a period, then one day disappeared. He left behind all of his tapes, lyric books, and a lot more. 20 years later, Baron realized this vault of content and began to [pursue] the completion of Oatmeal’s vision. He began by creating a community of athletes, artists and designers.”

Baron Davis teased the release of a Bart Oatmeal album in 2021. A year later, he dropped a six-track EP under the name of his metaverse character.

Stream Baron Davis a.k.a. Bart Oatmeal’s Get a Bowl Vol. 1 EP below.