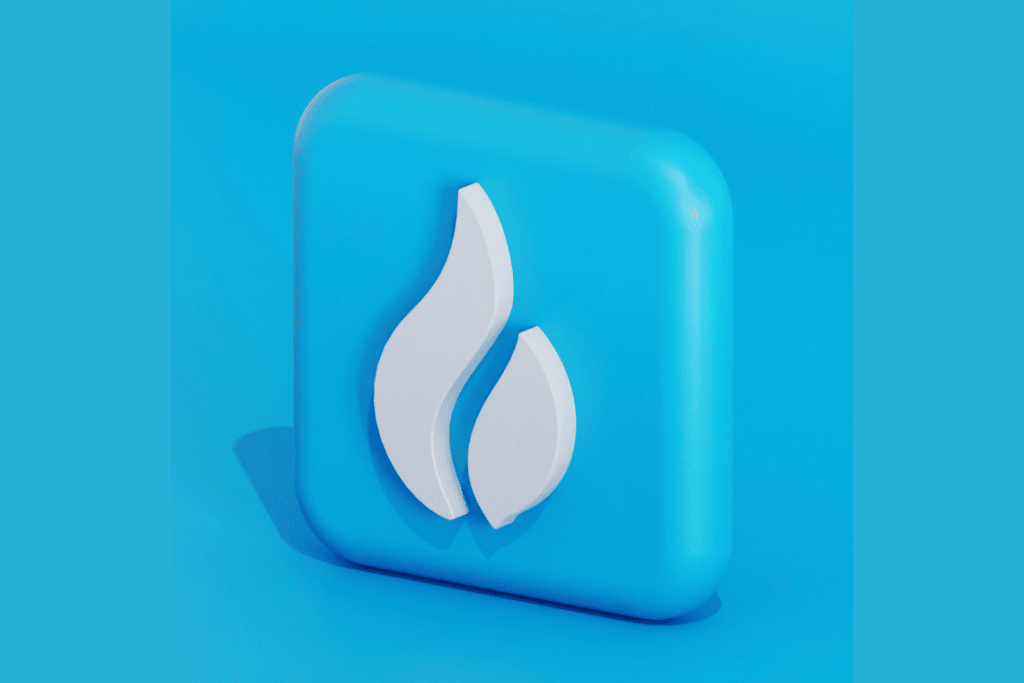 The latest news from Huobi- The Cryptonomist

Huobi Global is a company founded in 2013 that focuses on trading by operating in the cryptocurrency sector. It is based in Singapore and specializes in the use of Blockchain in various areas.

More recently, Huobi Global is expanding into Asia and the United States. The Exchange’s main service is to provide a personal token, the Huobi Token (HT).

Various reports have been circulating for the past few days regarding several of Huobi’s ties with other companies, important ties that give a strong signal that the company wants to bounce back from this market crisis.

The exclusive collaboration between Huobi and RocketX

It is no coincidence that Huobi declared the collaboration between the two companies on Twitter, describing it as a strategic partnership and focused precisely on the growth of both companies. To access more liquidity, Huobi will take advantage of RocketX’s interface and API.

Everything right now is focused on this partnership, from the Twitter ads to the promotional campaign, the message to consumers is clear: Huobi is ready to grow even more with this partnership. The bear market has undoubtedly affected the Huobi crypto exchange.

In addition, various criticisms have been made against Huobi and its transparency. In fact, Huobi’s Proof of Reserve (PoR) has been called into question. Some time after disclosing the Proof of Reserve, the company transacted 10,000 tokens from its hosted wallets to OKX and Binance-based depository wallets.

Pi Network under the eye of the exchange

After several positive references toward Pi Network, Huobi recently announced that it is following the project very closely, and is almost certainly intent on listing the token on its cryptocurrency exchange.

For those unaware, Pi Network is a blockchain network that allows anyone to mine cryptocurrencies (in this case, Pi coins) on their smartphones.

Pi was founded in 2019 by four Stanford graduate students-Nicolas Kokkalis, Chengdiao Fan, Vince McPhilip, and Aurélien Schiltz. So instead of needing a graphics card or an advanced computer to mine cryptocurrencies, users can contribute to cryptocurrency mining using a less powerful device, such as a smartphone. Even though users cannot yet withdraw or trade their Pi coins, the crypto is stored within a unique Pi wallet that requires a passphrase to access it.

This means that the Pi Network’s mining process is significantly less resource-intensive than the various other cryptocurrencies.

The aim of exchange company Huobi is precisely to increase the number of major crypto projects on their platform, and this is how it was reported to the Huobi community via the blog on Christmas Day:

“With the positive recommendation of the Pi Network community, Huobi will closely follow Pi Network’s updates regarding the upcoming mainnet launch. Once the mainnet is successfully upgraded, Pi will be reviewed for listing as soon as possible.”

As such, Huobi is ready to follow Pi Network closely, with an attempt at listing as soon as possible.

The Pi Network project is really appealing to the Huobi exchange, as it boasts over 30 million users in its community, and that is not the end of the story, as it seems that Pi Network aspires to many innovative projects that will involve millions of active users.