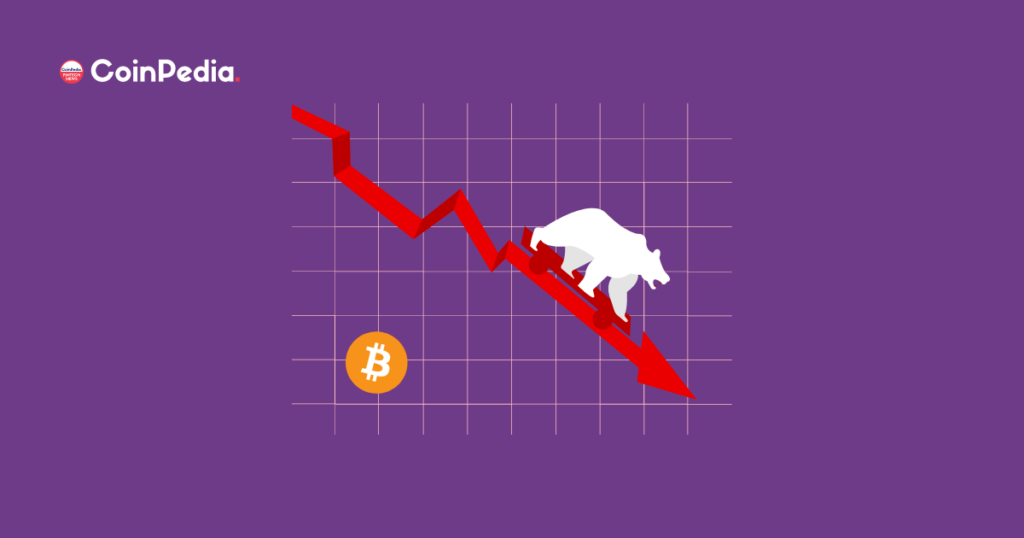 Bitcoin Flashing Signs of Weakness, what Next For BTC Price?

For Bitcoin, the year 2022 has not been good. The largest cryptocurrency in the world by market capitalization has lost about 65% of its value since the start of 2022. Despite crypto markets mainly consolidating at the start of the week, Bitcoin surged closer to the $17,000 mark on Saturday.

An analyst who correctly predicted Bitcoin’s collapse this year has warned BTC holders that Bitcoin is about to capitulate. According to the expert Capo, Bitcoin is still showing bearish indications. While Capo says that the recent bounce is mostly weaker compared to BTC’s prior rallies since June, bulls have managed to spark a rally from the current bear market bottom of roughly $15,700.

“Every bounce is smaller. Lower lows and lower highs. Support becoming resistance. $12,000 is like a magnet.”

Additionally, Capo thinks that it’s likely that dealers are unprepared for the upcoming decline. He said that the majority of people were stuck at $17,000 or above levels. The “ideal condition for a proper capitulation,” he continues, appears to be being created by the way both cryptocurrency and the stock market are currently trading.

Looking at the stock market, Capo said that while respecting its diagonal resistance, the S&P 500 (SPX) is still in a downturn.

The market has collapsed as a result of the downturn, where more than 50% of BTC investors are currently losing money. According to Glassnode Alerts, the data showed that major cryptocurrencies have been exiting exchanges during the last 24 hours rather than entering them. By Christmas morning, there had been a net outflow of Bitcoin from exchanges of $46.8 million, while the total amount of withdrawals had been close to $300 million.

Is a Breakout in BCH possible? A Technical Analysis of the … – The Coin Republic