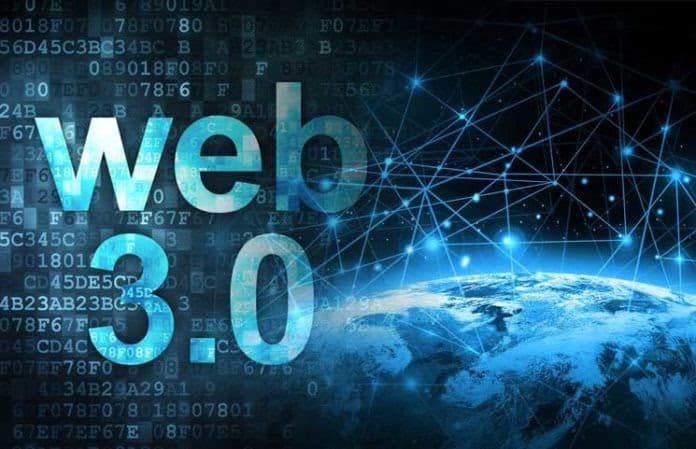 Web 3 is not a new concept, but it is becoming more popular as interest in cryptocurrencies, NFTs, and the “metaverse” grows. Web 3.0, the subsequent iteration of the internet, will use Artificial Intelligence (AI), Machine Learning, and Decentralized Ledger Technologies (DLT) to act as websites, technologies, and applications with capabilities akin to those of humans. Gavin Wood, the founder of Etherium, invented the term “web3,” and major tech firms began to show interest in the concept in 2021.

Will Web3 become the new norm?

The best-case scenario for Web3 supporters, in the opinion of experts, would be for the technology to coexist with Web 2.0 rather than fully replace it.

Internet users will have more control over their data and privacy under this system because of innovations like blockchain encryption. Web3 guarantees that you own your data, assets, and digital identities while also combining the advantages of data policy. The present Web 2, especially when the government has authority over users’ data, cannot ensure comprehensive data privacy.

According to Market Research Future, the market for Web3.0 blockchain technology will be worth more than $6 trillion by 2023. Between 2023 and 2030, Web3.0 will experience a CAGR of 44.6% growth. According to the theory, Web3 returns power to users rather than to large tech companies.

Web3 now rewards users with tokens, which may later be exchanged for money or used to cast votes to shape the direction of technology. Web3’s value will be distributed across a much larger population.

NFTs and the Web3 vision are closely related. You’ve probably previously heard of NFTs, a method of giving a digital object permanent ownership. You may have observed that there is a boom in NFT for digital artwork, from music to sketching. For the sake of this discussion, the blockchain serves as the foundation connecting cryptocurrencies and NFTs.

Many well-known specialists are similarly excited about Web3’s strengths and potential. It’s difficult to predict how things will turn out in the coming years. There are undoubtedly problems with the way various Web3 technologies are now being used, but there is also a lot of optimism that some of the shortcomings of Web 2.0 will be resolved in the upcoming generation.

Ans. It is a system that gives users more control over their data and privacy by utilising technologies such as blockchain encryption.

Ans. Web 3 guarantees that you own your data, assets, and digital identities while also combining the advantages of data policy. The present web 2, especially when the government has authority over users’ data, cannot ensure comprehensive data privacy.

Q3. How is Web3 going to be a profitable venture?

CoinGape comprises an experienced team of native content writers and editors working round the clock to cover news globally and present news as a fact rather than an opinion. CoinGape writers and reporters contributed to this article.

T-Mobile US earnings beat by $0.11, revenue fell short of estimates By Investing.com