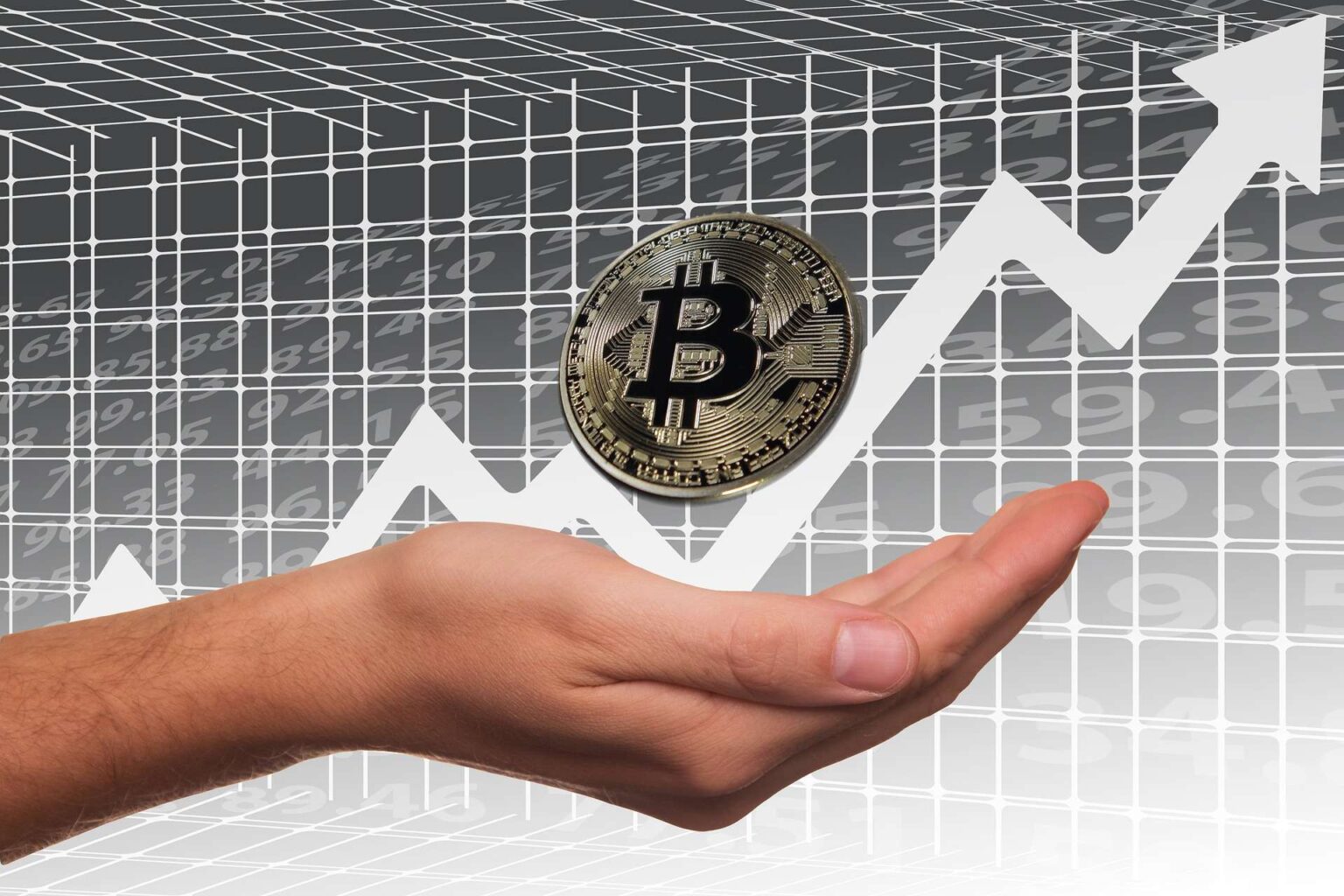 The collapse of the crypto exchange FTX has sent shockwaves all across the crypto market and the contagion is spreading very fast. While almost every other cryptocurrency is under selling pressure, all eyes are currently on wrapped Bitcoin (WBTC), the clone of the world’s largest cryptocurrency.

Crypto analysis firm Kaiko recently reported that wrapped Bitcoin (WBTC), the largest wrapped version of Bitcoin on the Ethereum blockchain has been trading at a discount to the BTC price ever since crypto exchange FTX filed for bankruptcy earlier this month on November 11.

In its blog post on Monday, November 28, wrapped Bitcoin WBTC discount had dropped as low as 1.5 percent as concerns rose about whether WBTC has been fully backed with Bitcoin.

The rumors spread as data on Messari’s dashboard showed that FTX’s sister company, Alameda Research, was one of the top WBTC merchants by the number of tokens minted. So far, Alameda Research has minted more than 100,000 WBTC. The official report from Kaiko notes:

This sparked fears that WBTC is not fully backed, although these appear to be unfounded as Alameda would have needed to send all BTC to BitGo, which is WBTC’s official custodian, meaning that the now defunct exchange never actually took custody of the BTC themselves.

Additionally, the COO of BitGo reassured investors that WBTC is fully backed and completely safe. Users can also confirm it on-chain by looking at the issuer’s public address. The WBTC discount has, however, improved over the weekend now sitting at 0.5 percent.

Over the last two days, there have been similar rumors circulating regarding wrapped Ether (wETH) losing its peg. The ETH price came under selling pressure on Monday regarding the fall in the price of wETH. However, several crypto influencers clarified that there were all “shitposts” regarding wETH losing its peg to the ETH and requested the Ethereum community to maintain calm.

However, there are a few stated Ether coins trading at a major discount to the ETH price. The report notes:

Lido staked ether (stETH) is trading at a larger discount to ETH after a whale withdrew 84k ETH, roughly $100m, from Curve’s stETH pool on Thursday.  Coinbase and Binance’s versions of staked ETH, cbETH and bETH respectively, continue to trade at a steady discount with little signs of improvement. The Kaiko report also stated that the FTX collapse has further led to a major liquidity shortage in the crypto space. Although Bitcoin faced a few challenges, it was the altcoins that suffered the most.

Kaiko added that market makers have been offering liquidity “asymmetrically, with spreads widening a lot more for higher-beta altcoins”.