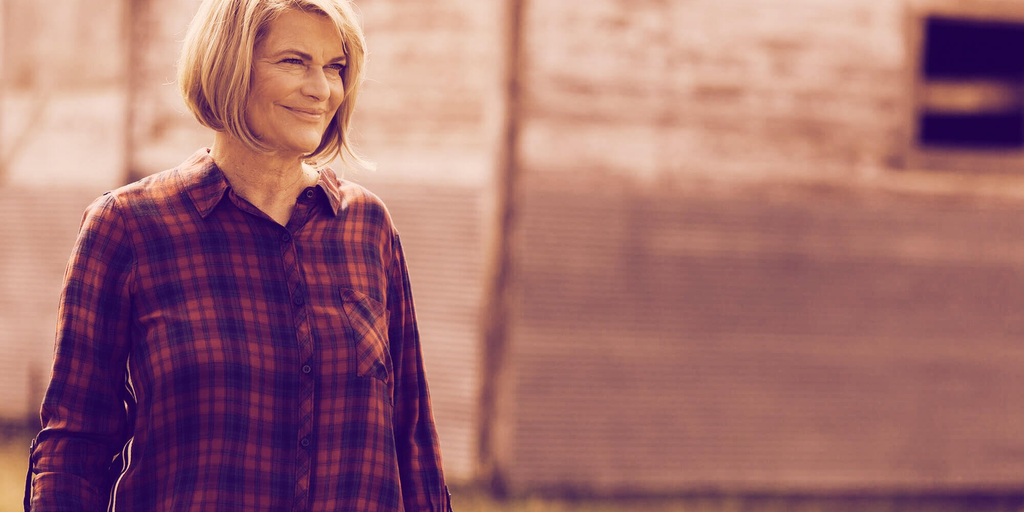 The collapse of crypto exchange FTX highlights the need for Congress to “learn more” about cryptocurrency, said Sen. Cynthia Lummis (R-WY), known as the “Bitcoin Senator” for her cryptocurrency advocacy on Capitol Hill.

Lummis, who introduced the bipartisan Responsible Financial Innovation Act alongside Kirsten Gillibrand (D-NY) earlier this year, spoke in a pre-recorded interview at the Financial Times‘ Crypto and Digital Asset Summit.

Asked whether recent events involving the downfall of FTX—whose former CEO Sam Bankman-Fried was a regular at congressional crypto hearings—Lummis responded, “I hope it’s highlighted with members of Congress who have not taken the time to learn more about this asset class, that it’s time for them to learn more about it so we can engage in proper regulation.”

“That bill needs to be rewritten in a way that is more effective and neutral as to business models, but very, very focused on consumer protection,” she said.

Lummis added that both the House and Senate, as well as both political parties, need to recognize that “it’s just time to regulate this space.”

She pointed to the risks that FTX took with customers’ money, “based in large part on the reputation of Sam Bankman-Fried, and his extraordinary ability to garner the confidence of people to make big investments and take big bets on FTX.” That, she said, served as an indication of “how influential certain people can be even over sophisticated and rich investors.”

Next steps for Lummis-Gillibrand

With Congress in a lame-duck session following the midterm elections, Lummis doesn’t anticipate any major developments around her own bill before Christmas. “When we reconvene in January with the new Congress, I’m very hopeful that Lummis-Gillibrand will be high on our legislative agenda,” she said.

The bill was filed “in one piece” so that legislators could see how crypto assets and their regulations interrelate, Lummis explained.

But, she noted, “now we may need to break it apart and send standalone parts of that bill to different communities.” The stablecoin element, for instance, could go to the Banking Committee, while the commodities piece could go to Agriculture, she added; cybersecurity elements could fall under the purview of the Intelligence Committee while tax components remain with the Finance Committee.

“Now that people have seen what happened with FTX, hopefully, they have staffers saying, ‘Okay, would Lummis-Gillibrand in their legislation have addressed this?'” Lummis said. “So they can use it as a framework—even a lens, so to speak—for looking at how we could have prevented FTX, and how we could prevent future failures as colossal as FTX.”