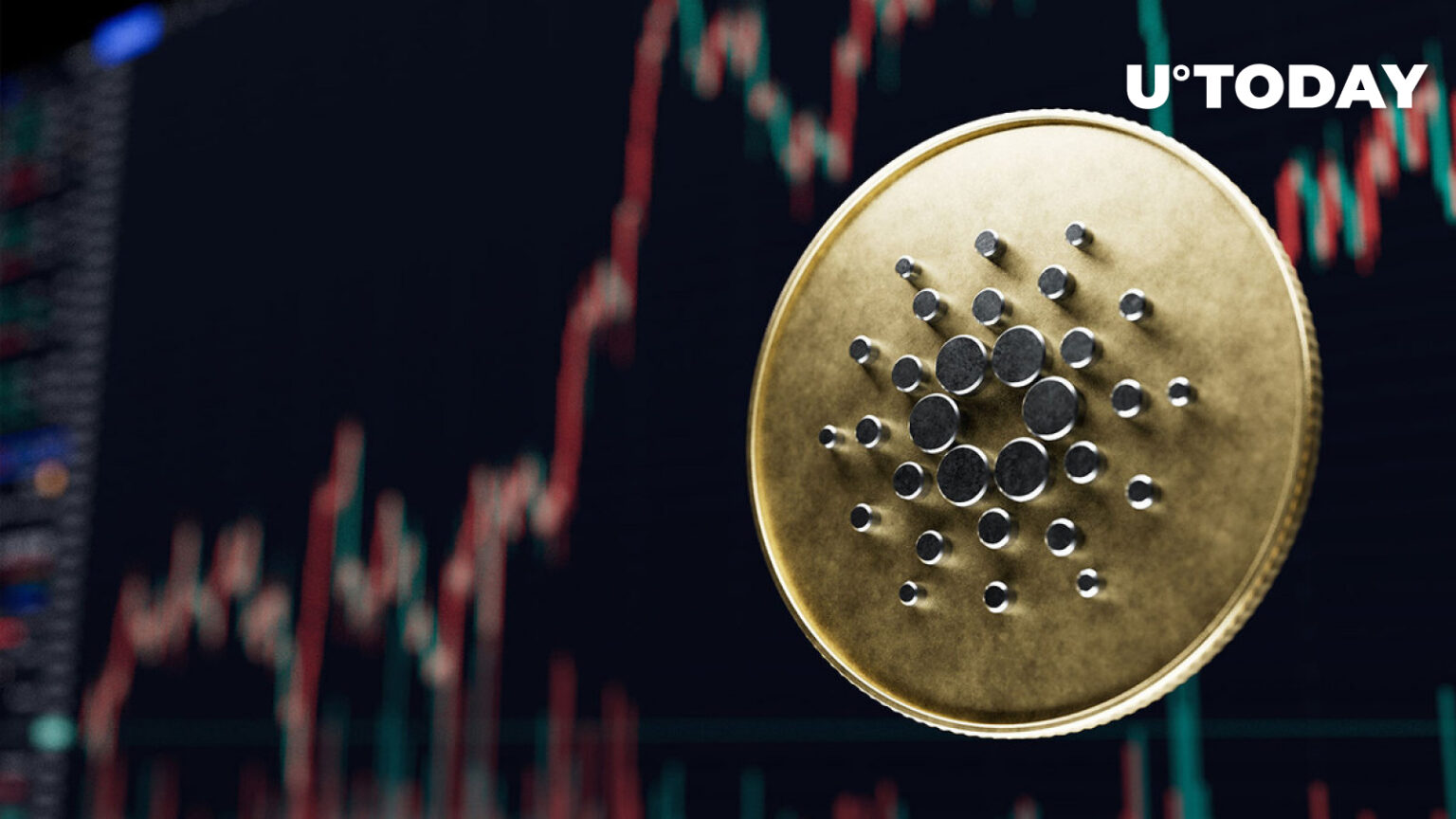 The number of Plutus-based smart contracts created on the Cardano blockchain experienced a spike in early November. Looking at the graph presented by Cardano Blockchain Insights, a break can be seen when 49 Plutus-based smart contracts were created between Nov. 7 and 8. Although the scale flattened out further, the metric continued onward with an increase in performance.

Equally interesting is the statistic that the number of smart contracts created on Cardano has increased by 302% since the beginning of the year. The biggest jump, a near-vertical increase, occurred at the beginning of April. Remarkably, at the same time, according to DefiLlama, Cardano recorded a peak total value locked (TVL) at around $320 million. Since then, its size has dropped sixfold and now stands at just over $56 million.

Another interesting statistic is that the number of ADA transactions has more than doubled since the beginning of the year, signaling that Cardano will end the year with more transactions than last year.