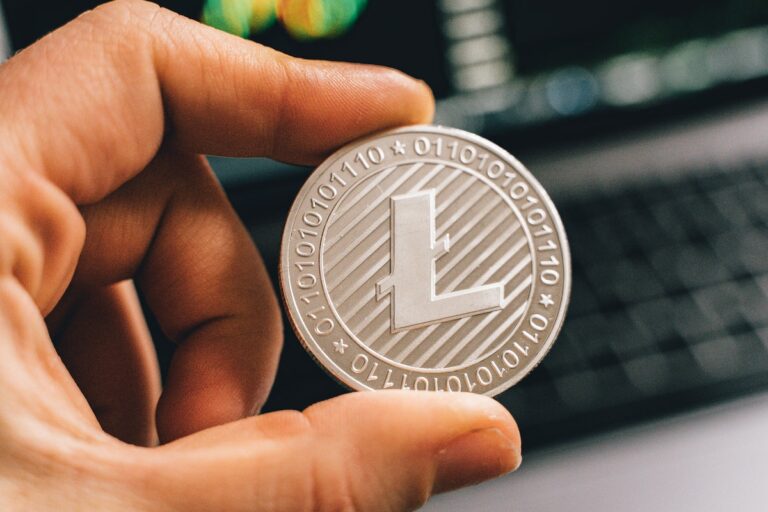 A popular cryptocurrency analyst has suggested that the price of Litecoin ($LTC) could surge over 400% to surpass its previous all-time high as it leads an altcoin market rally in the future. The cryptocurrency’s price has been surging over the last few days.

In a new video shared with his over 440,000 subscribers on the Google-owned video-sharing platform YouTube, pseudonymous analyst DonAlt noted that $LTC could surge to around $160 to $200, or even surpass its previous all-time high around the $400 mark. In the video, the analyst said:

I’m looking for somewhere… between $160 to $200. Around $300, $400 would be interesting to me. I could see this making the all-time high. It didn’t really do too much during the bull market. And it has the chart set up to make that happen.

Litecoin was created back in 2011 as a fork of Bitcoin, and features near-zero cost peer-to-peer transactions. It differs from the flagship cryptocurrency in a number of ways, however, with reduced transaction confirmation times, lower fees, a larger maximum supply of 84 million LTC, and other different technical aspects.

The cryptocurrency was created by former Google engineer Charlie Lee, who referred to it as a “lite version of Bitcoin” at one point. It has been outperforming the wider cryptocurrency market in the wake of FTX’s collapse, which has seen several platforms, including Genesis and BlockFi, halt withdrawals.

As CryptoGlboe reported, popular analysts have weighed in on Litecoin’s recent price surge and have said that the cryptocurrency is set to undergo a massive breakout after a “large accumulation” period that preceded its upcoming halving event.

Pseudonymous crypto analyst Kaleo told their over 500,000 followers that $LTC’s recent surge appears to be the “real deal” as it’s “long overdue for a solid pump.” Per Kaleo, Litecoin has long periods in which it slowly moves down, followed by quick pumps.

Much like BTC, Litecoin undergoes halving events, in which the coinbase reward for miners who find blocks on the network is halved. Litecoin’s next halving event is expected to occur in August 2023, and will reduce mining rewards from 12.5 LTC to 6.25 LTC. Halving events are seen as bullish, as new supply on the market is halved through them.

At the time of writing, $LTC is trading at $79 per token, up from around $50 seen weeks ago. The cryptocurrency’s all-time high was close to $400 in April of last year, according to CryptoCompare data.