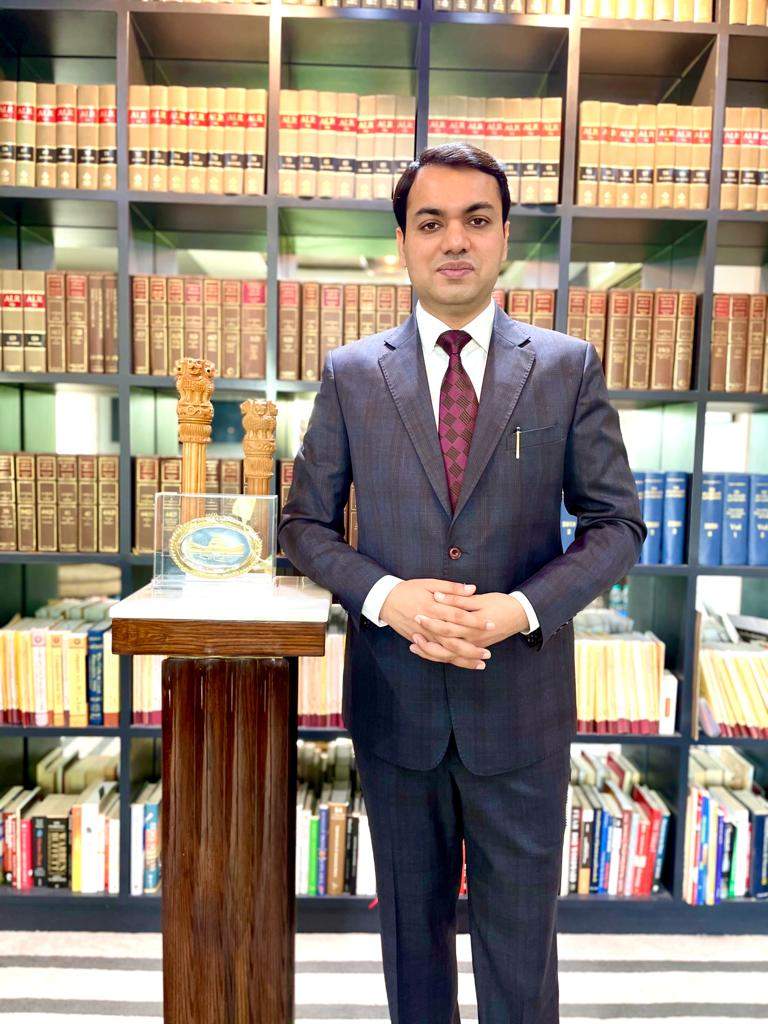 Cryptocurrency versus Bitcoin – Times of India

The effects of Web 3.0 are apparent on our society with concepts like Blockchain, Cryptocurrency, Smart Contracts, Non-Fungible Tokens (NFT’s) and Digital Assets in the Metaverse becoming household names. These concepts have permeated into every corner of our civilisation leading to various public and legal discourses, further creating notional distinctions about these concepts. One such discourse that has created a rather odd demarcation in our market is the one between Cryptocurrency and Bitcoin, which might often be puzzling even for the readers well versed in the Crypto paradigm. Acceptance of Bitcoin over other Cryptocurrencies as legal tender by the Central African Republic created a ripple effect attracting several non-conventional investors and solidified the distinction between Bitcoin and other Cryptocurrencies.
Indian Government’s stance on Cryptocurrency
The Indian Government had taken a neutral stand on the issue, which favoured the far-sighted investors in the Indian market as they reaped the benefits of this space, especially the ones who invested in Bitcoin in its initial phase. People considered Cryptocurrencies to be a medium to make a quick buck rather than approaching it like Stock Market. Thus, there was never a real debate about the value of Cryptocurrency v. Bitcoin in India.
However, the Government of India after observing the volatile trends in this market had multiple deliberations and decided to impose 30% Tax on any transaction involving Cryptocurrency. This initiative by the Government created mass awareness about the Crypto domain in the Indian market, sparking several conversations and debates, one of them being the stability of Bitcoin in comparison to other Cryptocurrencies, where an unambiguous opinion supporting Bitcoin came to be and the other being the legality of these currencies. As a precursor to a robust regulatory regime, India’s first digital rupee project known as the Central Bank Digital Currency (CBDC) (e?) has already been launched by the Reserve Bank India.
Future of Cryptocurrency
With the recent crash in Bitcoin, the future seems bleak, as notions of stability around the currency have waned in popularity around the Globe. This was further amplified by the doubts created due to inflation severely affecting the volume of trade in Cryptocurrency as a whole, thus levelling the playing field between Bitcoin and the other coins like Ethereum, Solana and the likes. On the other hand, Blockchain technologies have already started impacting businesses outside finance and has penetrated the Healthcare, Legal, Cybersecurity, Insurance, and various other sectors where it is used as a ledger to streamline transactions.
However, the focus of Web 3.0 has changed from the currencies mentioned above to NFT’s and Virtual Digital Assets that are sold for consideration on Metaverse, which promises to be the future and is already drawing the attention of Governments around the world including India which has decided to impose a 30% tax on other digital assets as well. This seems like a token regulation and with such rapid developments in this space there is a real need to address the regulatory space regarding Web 3.0 for clarity and protection of investors.

Disclaimer Views expressed above are the author’s own.

Tense calm for cryptocurrencies; the market awaits Powell and the Fed