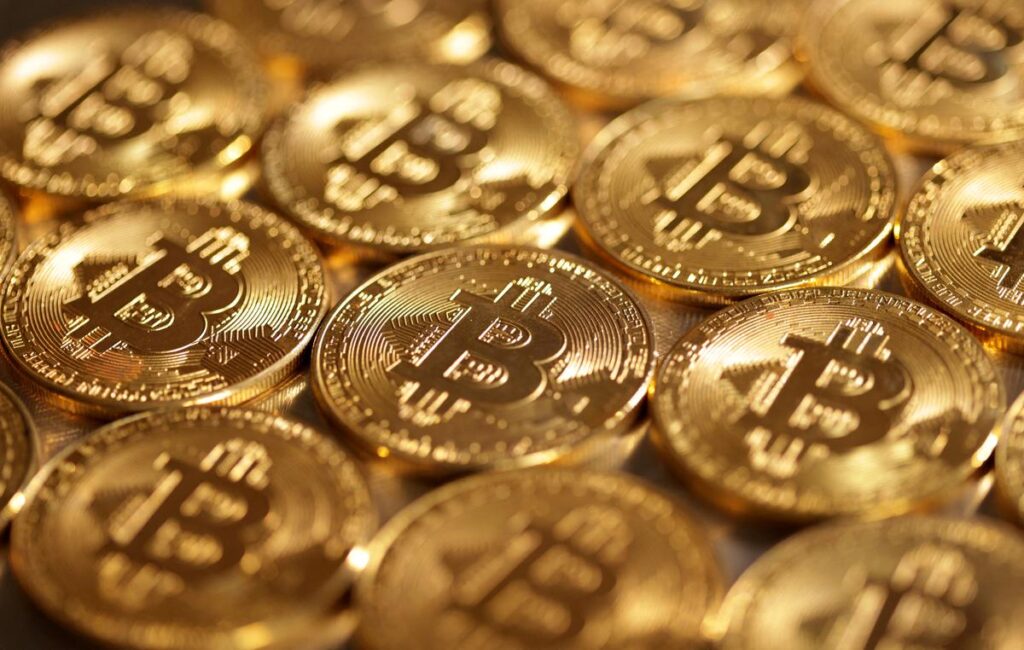 The U.S. Department of Justice announced on Monday that two Estonian citizens were arrested in their country on Sunday, and indicted in the U.S. on 18 counts with charges including conspiracy, wire fraud, and conspiracy to commit money laundering.

(For insights on emerging themes at the intersection of technology, business and policy, subscribe to our tech newsletter Today’s Cache.)

The two accused, Sergei Potapenko and Ivan Turõgin, both age 37, were being held in Estonia and awaiting extradition to the U.S. They allegedly conned investors into buying contracts for a crypto mining service called HashFlare and encouraged people to invest in a fake crypto bank called Polybius.

Many crypto miners pay other companies or representatives to mine coins on their behalf and take a share of the profits, rather than investing money in their own mining rigs and machines. Potapenko and Turõgin used this practice to win their victims’ trust and run a Ponzi scheme, according to the DOJ release.

“Victims paid more than $575 million to the defendants’ companies. The defendants then used shell companies to launder the fraud proceeds and to purchase real estate and luxury cars,” stated the release.

Investors did not receive the right number of coins they were entitled to, as HashFlare reportedly did not mine Bitcoin at the rate it needed to pay its backers. Using the millions of dollars collected from defrauded people worldwide, Potapenko and Turõgin tried to conceal their activities by buying property and luxury cars, or using bank accounts, virtual currency wallets and mining equipment, according to U.S. Attorney Nick Brown.

The FBI is still investigating the case.