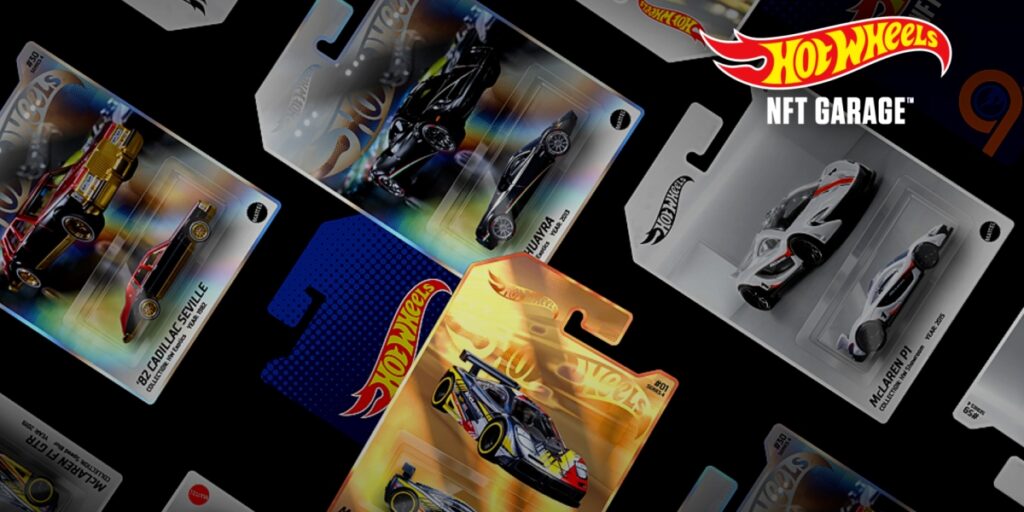 ‘Metaverse’ could be word of the year, Johnnie Walker launches an NFT, and Mattel creates an NFT marketplace

Welcome to This Week in the Metaverse, where Fortune rounds up the most interesting news in the world of NFTs, culture, and virtual worlds. Email marco.quiroz-gutierrez@fortune.com with tips.

Despite the short work week in the U.S. because of Thanksgiving, there was no shortage of news. The Argentine national soccer team’s crypto token fell off a cliff, Rockstar Games gave NFTs a thumbs down, and “metaverse” made the cut in the Oxford English Dictionary’s word of the year competition.

While the holiday is usually a time to watch football with the family, the World Cup had some people tuning in to watch a different kind of football (or fútbol).

While admittedly, I usually cheer for the U.S. and Mexico during the month-long tournament that takes place every four years, Argentina’s shocking loss to Saudi Arabia in the group stage of the World Cup this week took me by surprise.

It also apparently shocked a bunch of crypto investors, who sold off the Argentine Football Association fan token directly after the loss on Tuesday, causing it to plummet more than 20%. The token is one of many crypto assets sponsored by professional soccer teams that give fans a chance to vote on (mostly minor) decisions the club makes and get rewards. Some clubs like FC Barcelona have reaped millions from selling fan tokens, as they have quickly become a new source of revenue for sports teams.

Still, others are not as excited about Web3 technology. Rockstar Games, the creator of the Grand Theft Auto series of video games, said it would ban crypto and NFTs from Grand Theft Auto fan servers. Some servers, which are run by players, had incorporated NFTs to give some players special cars and weapons, but now that’s no longer allowed.

Finally, ”metaverse” is officially a top-three contender for the Oxford word of the year. As we mentioned last week, the number of trademark filings for metaverse applications has skyrocketed, and it’s no secret why. As Meta continues its mission to build a VR metaverse and others like The Sandbox and Decentraland work on Web3 versions, more and more companies and individuals want in on the action.

The Oxford University Press, which publishes the Oxford English Dictionary, is hosting a public vote from Nov. 22 until Dec. 2 where “Metaverse” will compete against “#IStandWith” and “Goblin Mode,” for word of the year.

From Nov. 27 to Dec. 3, Web3 publication nft now and urban revitalization organization Mana Common are taking over 12 buildings and two city blocks in Downtown Miami for an immersive experience featuring artists, community partners, speakers, and performers. The Gateway: A Web3 Metropolis, sponsored by MoonPay, will feature experiences from art, gaming, music, culture and fashion, according to nft now CEO and Editor-in-Chief Matt Medved. “It comes from this unifying principle that it’s always better together, especially in the midst of a bear market,” he told Fortune.

Metaverse platform The Sandbox, a subsidiary of Animoca Brands, announced a digital real estate sale of 1,900 LAND parcels for those interested in owning a slice of the virtual world. The land parcels are located in new neighborhoods in The Sandbox and buoyed by 14 brands and celebrities. The sale will open on Nov. 24 and span three waves through 2023. Potential buyers can snap up a plot near experiences by Paris Hilton, TIME, Tony Hawk, and Snoop Dogg.

Courtesy of The Sandbox

Mattel, the creator of Hot Wheels and Barbie, launched its own NFT marketplace this week built on the Flow blockchain. The new marketplace will not require buyers to use crypto and will integrate a peer-to-peer trading platform in early 2023. On Dec. 15 the company will release its first NFT collection on the new platform, a batch of Hot Wheels NFTs starting at $25 for a pack of seven, which could include cars from the likes of McLaren, Chevrolet, Honda, Aston Martin, Oldsmobile, Pagani, and Cadillac.

Our new weekly Impact Report newsletter will examine how ESG news and trends are shaping the roles and responsibilities of today’s executives—and how they can best navigate those challenges. Subscribe here.

What Is Dubai’s Metaverse Strategy And How Will It Boost Its Digital Economy?