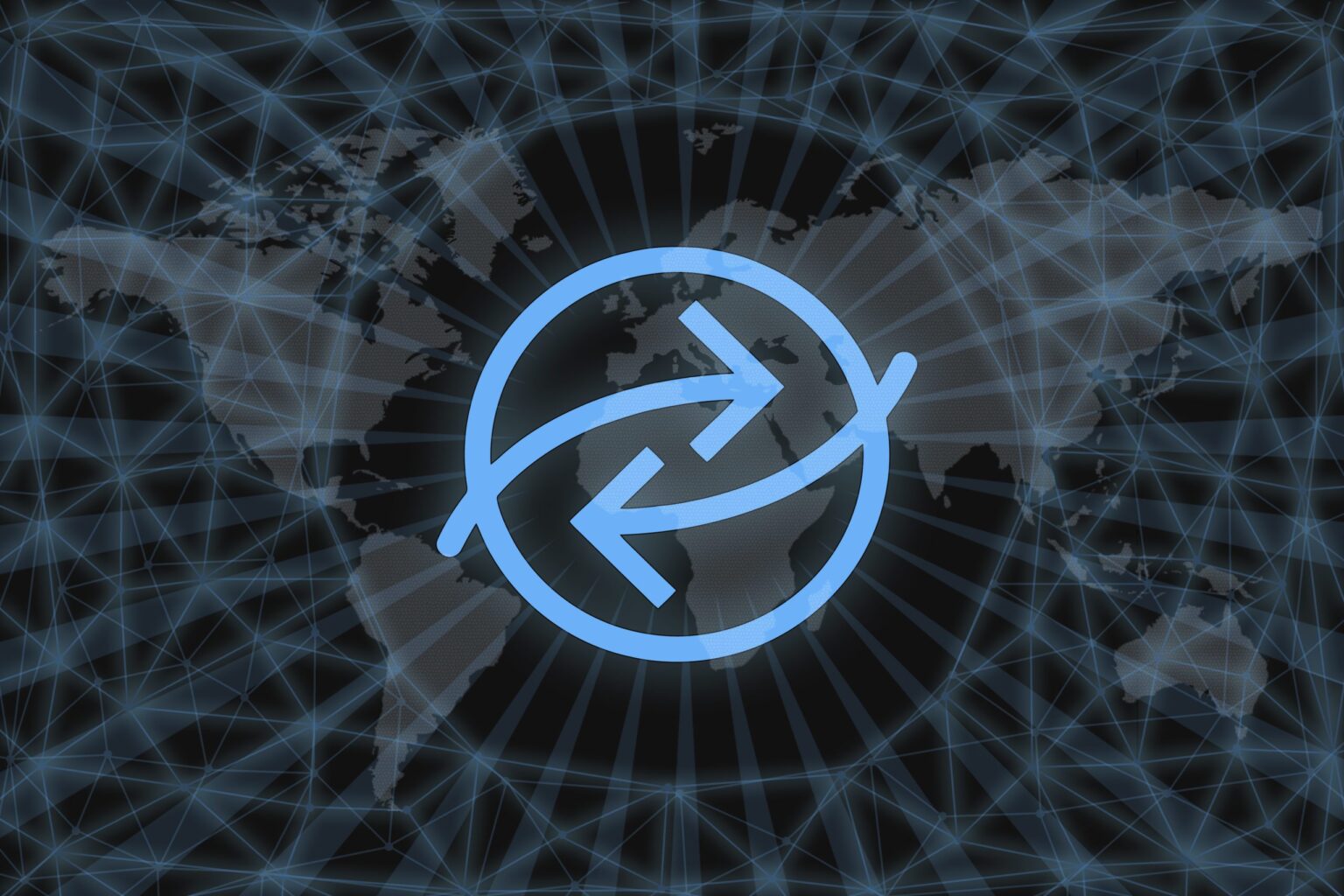 Ripio, an Argentina-based cryptocurrency exchange, has announced that it will expand its operations to the U.S. The company, which serves more than 4.5 million customers in Latam, received a license in the state of Florida to operate and will start offering its Ripio Select services to companies and institutional investors.

Ripio Expands Operations to US

Ripio, one of the largest exchanges in Latam, with more than 4.5 million customers on the continent, has announced it will expand its operations to the U.S. The company obtained a license granted by the Florida Office of Financial Regulation, that will allow it to offer its suite of services to United States customers.

With this endorsement, the company is ready to bring its products to customers in the country, including its custodial wallet and exchange services, and its newly launched Web3 wallet. Also, Ripio is planning to provide B2B integration with other companies.

Ripio decided to first introduce its Select platform, which focuses on offering crypto-based solutions to other companies and institutional investors. This will be the tip of the spear for the company in the country, with other services to be introduced later on.

To Ripio co-founder and CEO Sebastian Serrano, this is a dream come true for the company and its investors. In a statement offered to Livecoins, Serrano declared:

We are very happy and proud to achieve this goal, as we worked hard to be able to operate in a country like the United States, which is undoubtedly one of the dreams and achievements of any entrepreneur.

Furthermore, Serrano declared the company chose the state of Florida due to its status as a crypto hub where Ripio’s Select platform has great potential.

Ripio had to comply with all of the requirements of Florida’s financial regulation to be able to operate in the state. The company is one of the few exchanges that has received audits by several big four firms, including PWC, KPMG, and EY, and it is also registered with the Financial Crimes Enforcement Network (FinCEN).

Ripio, whose latest funding round raised $50 million in Sep 2021, has managed to stay afloat and even expand during this cryptocurrency market downtrend that has affected several crypto exchanges and lenders such as Celsius and Blockfi.

The company announced its expansion to Colombia in April, stating that its operation would offer a financial education proposal. Later, in July, the company presented an educational textbook and released its own metaverse Web3-enabled wallet.

What do you think about the expansion of Ripio into the United States? Tell us in the comments section below.

Sergio is a cryptocurrency journalist based in Venezuela. He describes himself as late to the game, entering the cryptosphere when the price rise happened during December 2017. Having a computer engineering background, living in Venezuela, and being impacted by the cryptocurrency boom at a social level, he offers a different point of view about crypto success and how it helps the unbanked and underserved.

Disclaimer: This article is for informational purposes only. It is not a direct offer or solicitation of an offer to buy or sell, or a recommendation or endorsement of any products, services, or companies. Bitcoin.com does not provide investment, tax, legal, or accounting advice. Neither the company nor the author is responsible, directly or indirectly, for any damage or loss caused or alleged to be caused by or in connection with the use of or reliance on any content, goods or services mentioned in this article.

In Case You Missed It