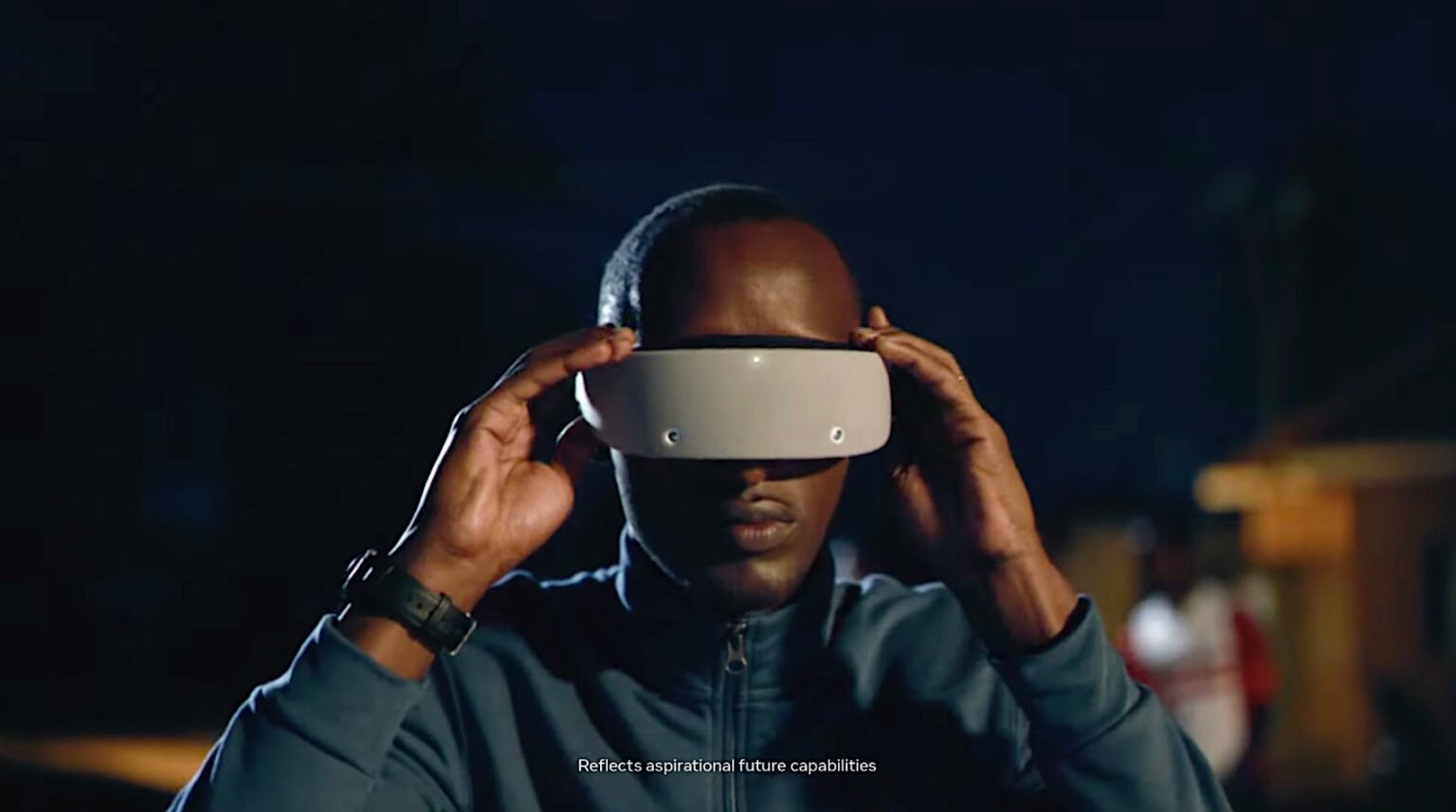 This is how much Meta is investing in VR, AR and Horizon

Mark Zuckerberg revealed in a company meeting how Meta spending breaks down into individual areas such as VR, AR, and Horizon.

Meta invests more than $10B annually on the Metaverse in the hope that VR and AR become the next big computing platform and that the company leads it. Mark Zuckerberg thinks that Meta can thus free itself from Apple’s and Google’s stranglehold and their ecosystems.

Meta spent a total of $10.2 billion in 2021 on Reality Labs, the division that develops VR and AR products. In 2022, it spent $9.4 billion in the first three quarters alone. In 2023, losses would continue to grow significantly, Zuckerberg told investors after announcing the latest quarterly figures. Those deposits aren’t expected to pay off until the end of the decade.

Metaverse spending: Where those dollars go.

Meta spends 20 percent of its budget on Reality Labs, according to the report. More than half of that spending goes to augmented reality. “Over the next few years,” the first data glasses would emerge and some “truly great” AR headsets later in the decade, Zuckerberg said. This is the most challenging, but also most valuable, part of the work Meta is doing, he said.

Meta’s first AR headset to be released in 2026

In October, Meta announced it would narrow down Reality Labs’ previously wide-ranging research and development to four tech platforms: AR hardware, VR hardware, Horizon, and neural interfaces. Under the latter falls a futuristic wristband that can translate electrical brain signals into computer commands. It is expected to become the main input device for Meta’s AR headset, which is being developed under the codename Project Nazare.

At Meta Connect 2022, Zuckerberg demonstrated how the wristband and AR headset could work together. Commercialization of the AR headset was recently delayed until 2026, likely due to technical challenges.

Note: Links to online stores in articles can be so-called affiliate links. If you buy through this link, MIXED receives a commission from the provider. For you the price does not change.