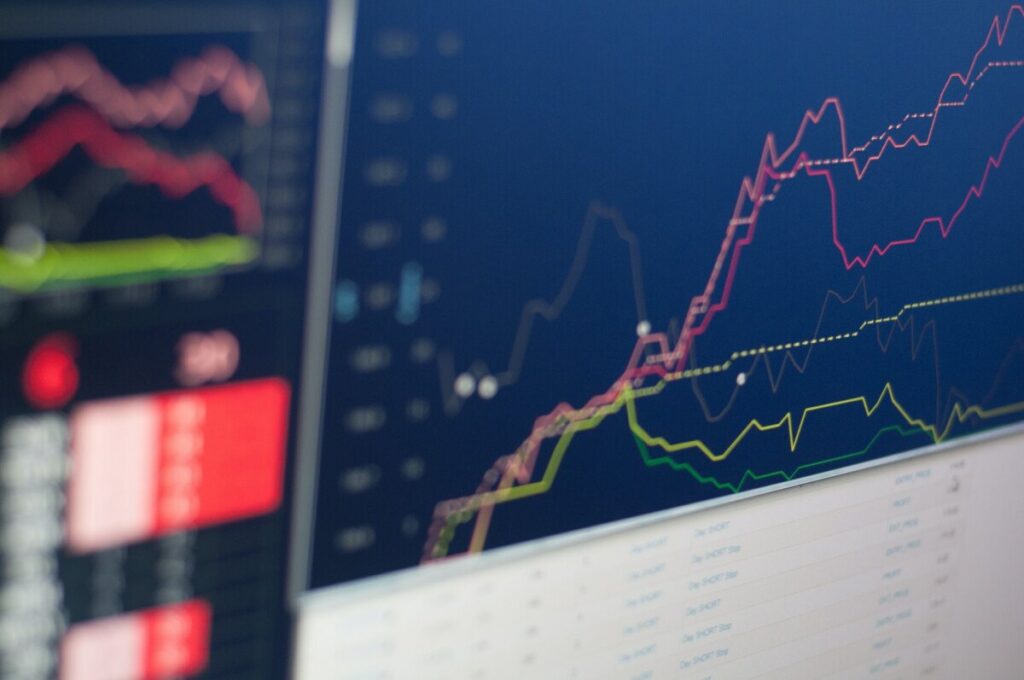 The XRP price has risen by 1.5% in the past 24 hours, reaching $0.358245 as the altcoin recovers from yesterday’s market-wide selloff. It remains down by 23% in the last 30 days, yet hopes surrounding Ripple’s case with the SEC promise to push it up higher in the coming weeks, as this case case draws to a long-awaited close.

While Ripple’s chances apparently took a blow earlier this month when LBRY lost a similar case against the SEC, its prospects have been boosted by its success in filing 14 amicus briefs before the November 18 deadline, while the regulator could manage only one. As such, and with Ripple also enjoying other small victories in the months leading up to now, there’s every chance that it could gain a positive result, and that XRP could begin rising again.

XRP’s movements earlier this month had meant that its relative strength index (purple) slipped below 30, indicating oversold conditions. However, its RSI has since recovered a little, and while it began sinking again a few days, this decline has been halted by today’s jump, and the momentum indicator may begin rising again.

In terms of its 30-day moving average (red), this remains above its 200-day (blue) but appears to be sinking downwards. As such, it’s hard to tell from a purely technical perspective as to whether XRP is due a rally anytime soon, with its indicators suggesting that some more pain may be in store.

This is an hypothesis supported by ongoing market events, with the FTX collapse continue to dampen investor sentiment. Add to that the ongoing global macroeconomic fallout from the Ukraine war and various recessions, and you have yourself a cocktail of negativity.

Still, XRP has enjoyed some good news in recent days. Most notably, the filing period for amicus briefs (third-party evidence and testimony) ended on November 18, and Ripple managed to fit in 14 of such briefs.

This sets Ripple up nicely for either a positive summary judgment from the court (which both it and the SEC have asked for), or a potential settlement between the two litigants. Because with so many independent voices providing their views and support, it gives plenty of extra weight to its case.

In addition to its recent efforts, Ripple has enjoyed other positive developments in its legal battle with the securities regulator. Back in March, the court upheld Ripple’s right to use a fair notice defense, enabling it to argue that the SEC failed to give it sufficient warning that XRP could be deemed a security.

Similarly, the court ruled in January that Ripple could have access to documents and emails related to a speech given in 2018 by then-SEC Chairman William Hinman. Such documents potentially contain key evidence on how the regulator actually classified XRP, something which could support Ripple’s case.

With all this in mind, Ripple’s chances remain good, with the New Year potentially bringing some very good news. If so, XRP will undoubtedly rally substantially, with various exchanges (e.g. Coinbase) re-listing it.

Of course, with there still being a chance of Ripple losing its case, some traders may prefer to look elsewhere for gains. And while the wider market has had a difficult time in 2022, some coins — particularly newer altcoins — have been successful in posting significant returns.

This is particularly the case with tokens that have held their presales and then listed on exchanges, with some coins appreciating by as much as 1,800% relative to their sale prices.

With this in mind, here are three of the most interesting new projects in the cryptocurrency space, each of which is currently having its presale.

Based on Ethereum, Dash 2 Trade is a trading intelligence platform that provides investors real-time analytics and social trading data, all of which can help them arrive at informed trading decisions.

Due to launch in the first quarter of 2023, the sale of its native D2T token has already raised more than $6.5 million. It has also announced listings on BitMart and LBANK Exchange for early next year, confirming that investors will indeed have the opportunity to enjoy some returns soon enough.

Also running on Ethereum, RobotEra (TARO) is a Sandbox-style Metaverse, due to launch its alpha version in Q1 2023. Within its platform gamers will be able to play as robots and participate in the creation of its virtual world, including NFT-based land, buildings, and other in-game items.

1 TARO is currently selling for 0.020 USDT (it can be bought using either USDT or ETH), although this price will rise to $0.025 in the second stage of its presale, which will begin soon.

Calvaria (RIA) is a blockchain-based card-trading game, in which players can also do battle with their NFT-based cards and earn rewards. Promisingly, it enables gamers to play it without having to hold any cryptocurrency, something which could help make it more popular than other crypto-based titles.

Within its ecosystem, RIA will be used for purchasing in-game items and for staking, giving it a strong use case within its ecosystem. The presale for the token has raised $1.9 million and is currently in its fourth stage, during which 40 RIA can be had for 1 USDT.

Crypto Experts are Loading Up On These Altcoins as Crypto Prices Bounce Back – 10x Potential?

3 Ways to Increase Your Income on Cryptocurrency Market