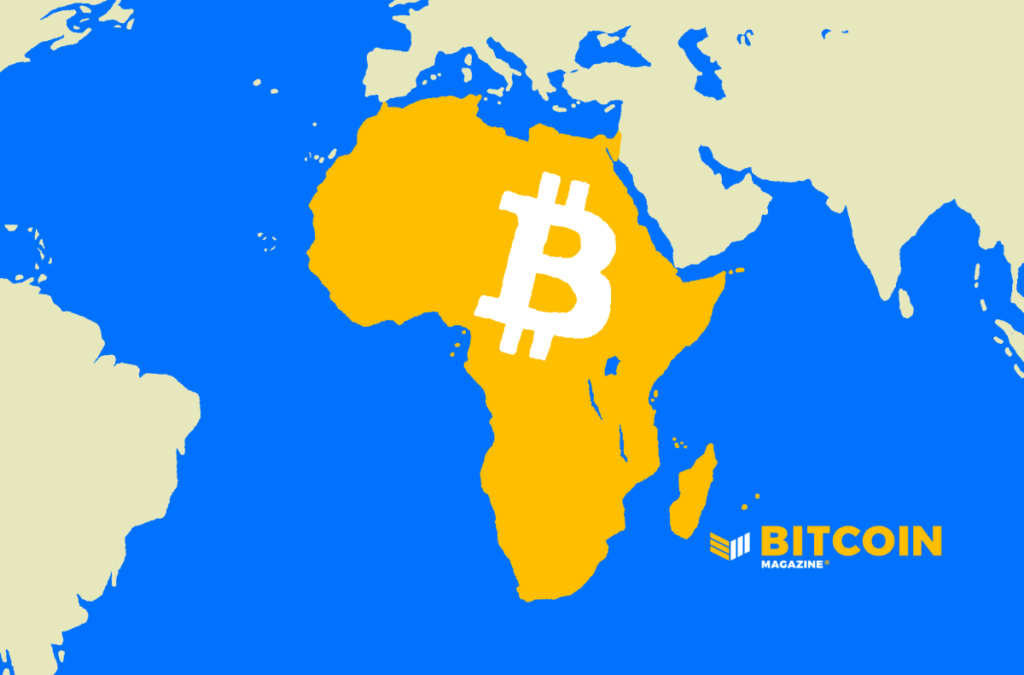 This is an opinion editorial by Alexandria, a citizen of Zimbabwe and a second year business administration student at Liaoning Shuhua University in China.

If the question were to be posed, “Do many people in Africa have shares in Google, Amazon or Microsoft?” or “Have many people, from Africa, built wealth from any of the above listed public companies?” The answer, for the majority of individuals in Africa, would be a resounding “No.”

The main reason why a lot of Africans are not able to participate in the New York Stock Exchange (NYSE) is that one has to have banking interoperable with American systems. Within this American system, individuals operate and deal with either American brokers or American banks that are all part of an exclusive and impenetrable closed monetary network. These financial institutions and organs almost always require sizable amounts of money from foreigners for the minimum account opening deposits or balances.

In recent years another crippling stipulation posed to non-American applicants is that their country of citizenry must presently have good bilateral relations with the United States of America. If, like myself, you were born in a sanctioned country, you will suffer from unilateral illegal sanctions imposed by the U.S. Office of Foreign Assets Control (“OFAC”) which will block any access to the NYSE and many other Financial markets and services.

“I was born in 1930 the odds were probably 40/1 against me being born in the United States. I did win the ovarian lottery on that first day and on top of that I was male and if I’d been female my life would have been far different. So put that down as 50/50 shot and the out of the odds are 80/1 against being born a male in the United States and it was enormously important in my whole life.” — Warren Buffett

Warren Buffett states that it was enormously important that he was born in the USA. This is true because if you were to Google search Warren Buffett’s annual report you would see that his returns, over the last 57 years, averaged 20% returns on compound interest alone. This resulted in Warren Buffett achieving a compounded 3,641,613% return on his investments.

Warren Buffet demonstrates the numerical importance of accessibility and the importance of participation in financial markets, especially markets as liquid as the NYSE. This, for the most part, excludes Africans.

Accessibility To Wealth Through Credit For Africans And African Americans

Let’s start off with the subject of discrimination that has lead to part of the impoverishment of my people.

Redlining: The term came about when the government created color-coded maps that told banks where they could give out housing loans. Green sections were a go ahead and red sections populated by black people were deemed too risky. Redlining blocked off entire black neighborhoods from access to public and private investment. Banks and insurance companies used these maps for decades to deny black people access to loans and other services based purely on race. Home ownership is the primary driver of wealth but African Americans in their neighborhoods paid higher insurance premiums, higher interest rates and were denied mortgages more often.

In 1980 Zimbabwe became independent, after a long war. They then began negotiations for a settlement at the end of the war which led to an agreement termed The Lancaster House Agreement. The Lancaster House Agreement stated that the new government could not draft legislation to compulsorily take land for the next 10 years. The only way landless black people could be resettled is if they were to buy from whites that wanted to sell. Only a few white farmers did sell. Up until the 1990s less than one million hectares of land was given up for resettlement only.

“Only 19% of the almost 3.5 million hectares of resettled land was considered prime or farmable. 75% of the best land was still about 4500 white farmers.” — Human Rights Watch

In 2000 land reform programs began, white farmers were forcefully displaced from farms and were replaced by new black farmers. This was a massive deal internationally and historically. It had never been attempted before. Zimbabwe also challenged imperialistic powers by joining the fight for an apartheid-free in South Africa. Zimbabwe also joined the fight against imperialism in The Congo. So in 2001 the United States of America reacted by enacting two types of sanctions.

The second are Executive Order sanctions. America has tried to call it targeted sanctions but when you look at the list of targeted sanctions you see a prohibition for any company in the world to do business with Zimbabwe. Otherwise those companies will be penalized or face jail sentences according to the International Economic Emergency Powers Act.

These were unilateral sanctions imposed by the United States of America. These unilateral sanctions were only possible because the United States currency dominates the world’s payment systems and a major portion of the world’s global business is done in America. So anybody that wants to do business often has to do it with America and has to cooperate with America. They need to have a bilateral agreement and relationship with America. Yet these bilateral relationships are the ones that America uses to enforce its sanctions or what we call the executive order Sanctions and these ensure that other countries across the world implement those sanctions or suffer secondary sanctions.

Executive order sanctions actually state that if a country or company assists the government of Zimbabwe with software, finance, logistics, machinery, equipment in trade that company can also face sanctions because the Americas are trying to make the sanctions effective. However, those who place international sanctions argue that our sanctions are actually self imposed sanctions due to the fact that even before the ZIDERA sanctions of 2001 — in 1999 Zimbabwe failed to pay its debts to the International Monetary Fund and the World Bank which meant that Zimbabwe was banned from access to credit from these two multilateral institutions. Then again there is a misconception that sanctions in Zimbabwe did not start in 2001 but rather actually started in 1980 when we got independence. At independence Zimbabwe was left with Rhodesia’s debt. Additionally Zimbabweans were not given reparations for the destruction made by the Rhodesians that cost the nation over a trillion dollars.

Another Case Of Self-Imposed Sanctions

In Zimbabwe the interest rate is 30% per month. In only four months the interest paid on the loan would be more than the principal. This is because Zimbabwe’s interest rates have to continuously be re-adjusted in order to compensate for the hyperinflation which peaked at a whopping 600%. In addition — Zimbabwe does not have a sovereign credit rating from the three international credit rating agencies. The government has not yet solicited a rating from the big three rating agencies. It is among the African countries that are yet to request an international sovereign rating. A favorable rating enables governments and companies to raise capital in the international financial market. Institutional investors in both the developed and developing world rely heavily on rating agencies in making investment decisions.

Being unrated makes it harder for the government to get funds for big debt projects or to get debt relief. It makes it harder for entrepreneurs who are struggling to grow their businesses due to lack of funding. Individuals who lack funding cannot get a mortgage and hence cannot own a home of their own. The end result is that under these circumstances one cannot build wealth.

For centuries, Africans and African Americans have suffered from severe discriminatory policies in regards to access to credit through redlining and sanctions which both prohibited credit or increased the cost of credit. The innovation of Bitcoin was imperative for Africa and African Americans as it allowed anyone on earth access to it, and this time it includes Africans. It is not a surprise at all that Sub-Saharan Africa is leading in Bitcoin adoption.

This time Africans and African-Americans don’t have to worry about discrimination. Thanks largely to the innovation of DeFi on bitcoin, this is the long awaited-for innovation and crucial step in Bitcoin scalability and utility in Africa.