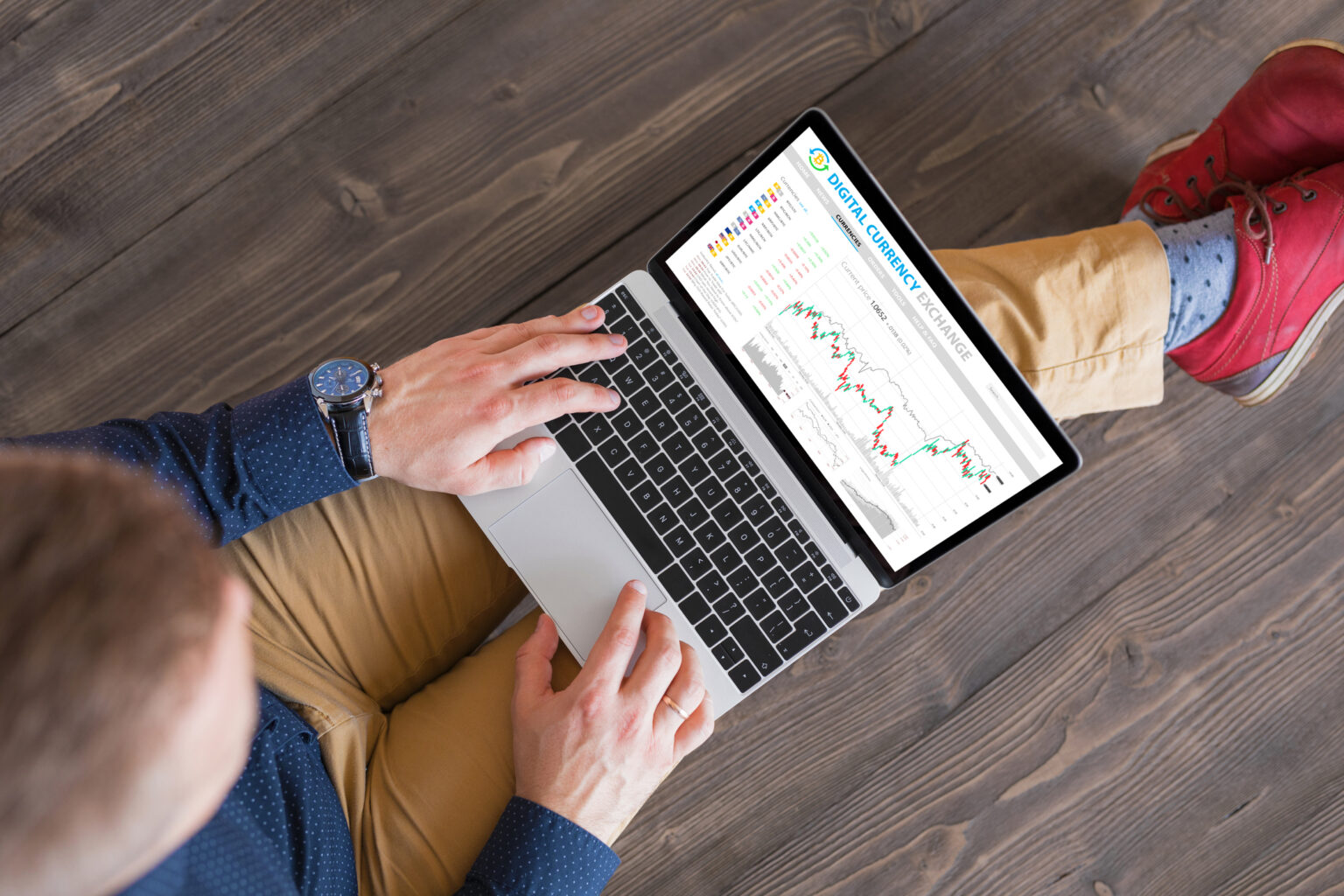 It’s been a dismal year for the crypto market, which has included a long crypto winter that now looks like it will be extended after FTX, one of the world’s largest crypto exchanges, recently filed for bankruptcy.

Not only does the company still owe a lot of its customers money, but founder and CEO Sam Bankman-Fried appears to have been involved in some illegal activity, such as using customer funds to bail out the crypto trading firm he also owns, Alameda Research.

Now, the troubles are spreading to other crypto firms, and investor confidence is at an all-time low. While it’s hard to be super bullish on the industry near term with all of the uncertainty, my top cryptocurrency buy-and-hold-long in 2023 is none other than the world’s largest cryptocurrency Bitcoin (BTC -1.31%), — and it’s not even close.

But I definitely believe Bitcoin is here to stay. It’s the pioneer of cryptocurrencies and blockchain technology. The technology, in particular, is already disrupting the payments space significantly, and I would expect it to eventually disrupt many other industries, including cybersecurity, healthcare, and cloud storage.

Bitcoin doesn’t really have any unique technological advantage anymore. Its network processes less than 10 transactions per second, far slower than many rival cryptos. Furthermore, the network is still very energy-intensive because it still operates on a proof-of-work consensus mechanism in which miners use massive amounts of computing power to try and solve a cryptographic puzzle as fast as possible, which in turn awards them Bitcoin tokens.

Still, Bitcoin has a finite supply of 21 million tokens, which some believe makes it a hedge against inflation, or “digital gold,” as some would say.

While I am not entirely sure about this, I do think this finite amount gives the token a lot more value. Many cryptocurrencies have no cap on circulation, which can make it difficult for them to create an attractive supply-and-demand dynamic.

Bitcoin is also the cryptocurrency that seems to have gained the most mainstream acceptance. For instance, many of the large Wall Street banks have begun offering clients access to Bitcoin-based funds. Many custodian banks can also receive and store Bitcoin for clients, similar to any other asset. There are also 2,300 U.S. businesses — not including Bitcoin ATMs — that accept Bitcoin, and more than 15,100 worldwide. There have even been two countries, El Salvador and the Central African Republic, that have made Bitcoin legal tender.

Near-term uncertainty but a bright future

Given everything that has happened with FTX, I would expect the crypto winter to last longer than initially expected. Ultimately, there will probably need to be more regulation to provide clarity and give investors their peace of mind back — not that the FTX scandal hurt the validity of Bitcoin.

Hopefully, the scandal plus further regulation will weed out more of the bad actors and fraudulent tokens and pave the way for further adoption of Bitcoin, whether it’s through further institutional interest on Wall Street, greater use of Bitcoin in commerce, or the ability to buy, sell, and hold Bitcoin in a smoother, more secure fashion. A recent survey of 2,000 customers by The Motley Fool found that 62% would consider purchasing more crypto if they could store it in a bank account.

All of this leads me to believe that Bitcoin will be here for the long haul and see good appreciation along the way. With the price down more than 65% this year, this would be my top cryptocurrency to buy as we head into 2023.