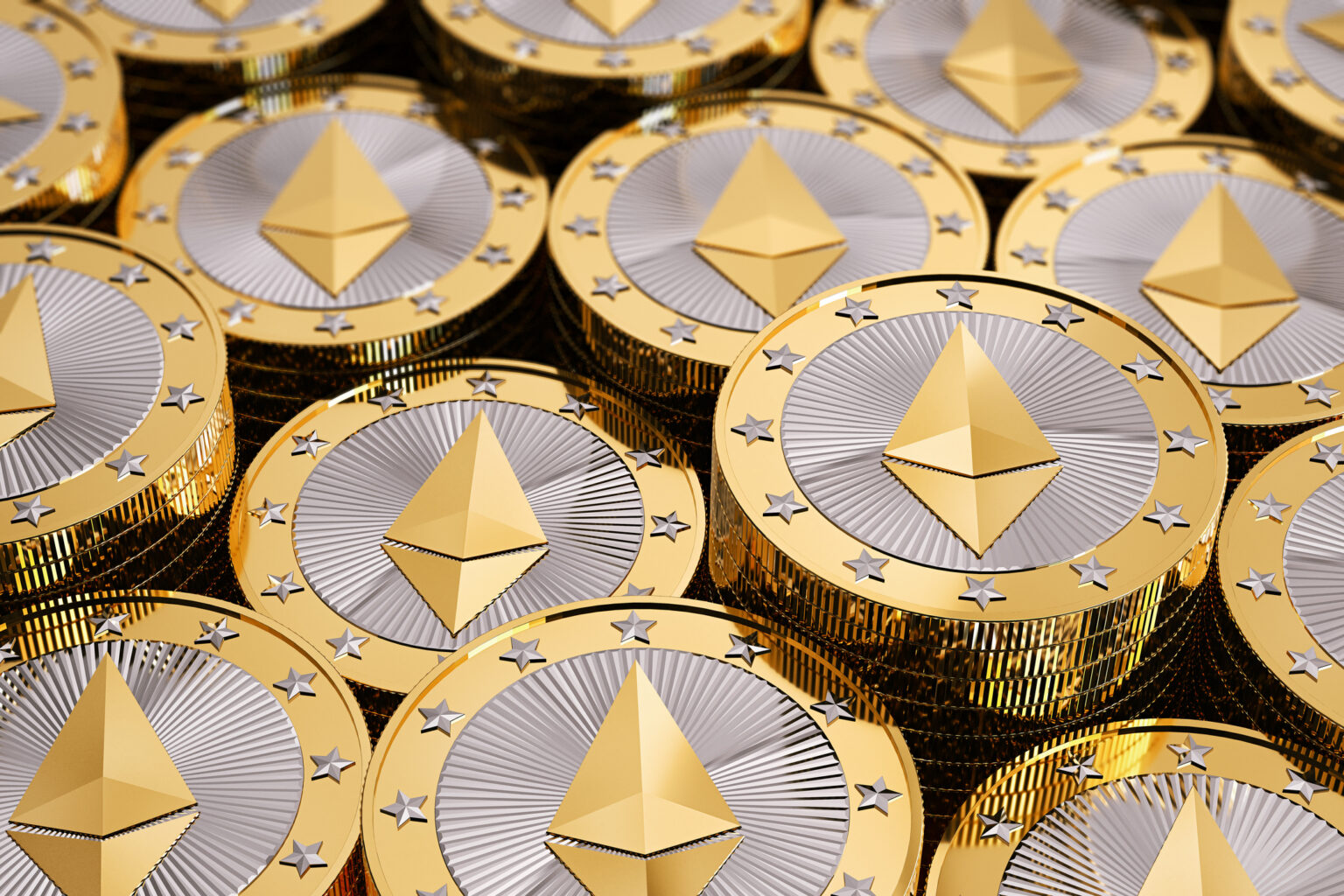 Why Is Nobody Talking About This New Feature of Ethereum?

When most investors think about buying Ethereum (ETH -0.95%) these days, they are most likely focusing on all the efficiencies and performance enhancements made possible by The Merge. As a result of this transition from a proof-of-work blockchain to a proof-of-stake blockchain in September, Ethereum has become much more attractive to long-term investors.

But what many investors may not be focusing on is the fact that Ethereum is now a deflationary asset. The transition to proof-of-stake, combined with a fee-burning mechanism that went into effect last year, means that the supply of Ethereum in circulation is now declining. Let’s take a closer look at why this makes Ethereum more attractive to investors.

The goal of the new fee-burning mechanism (formally known as EIP-1559) was to change the way transaction fees were calculated on the Ethereum blockchain. With each new transaction, Ethereum began to “burn” (remove from circulation) part of every transaction fee. This had the net impact of slowing the rate of new Ethereum issuance.

As soon as Ethereum flipped the switch on The Merge, this new fee-burning mechanism began to have an even greater impact on total Ethereum coin supply. The mathematics behind this are complex, but it has to do with the way fees are calculated for each new blockchain transaction under a proof-of-stake mechanism. When Ethereum was proof-of-work, it needed to pay out rewards to miners; now that it is proof-of-stake, it no longer has to do this.

As of mid-November, every new transaction on the Ethereum blockchain is leading to a reduction in Ethereum’s total coin supply. The rest is simply supply and demand. If supply continues to decline over time, it could have the impact of putting upward pressure on Ethereum’s price. That’s good news for investors.

Before The Merge, Ethereum was an inflationary cryptocurrency. In simple terms, this meant that the supply of Ethereum kept increasing over time at about a 4.5% annual rate. The new fee-burning mechanism that went into effect last August slowed down that rate but did not change the overall upward trend.

Now, however, with a transition to proof-of-stake as a result of The Merge, that dynamic has changed. It took nearly two months until after The Merge, but Ethereum officially became a deflationary asset in mid-November. You can now check for yourself online thanks to websites that are monitoring the supply of Ethereum on a real-time basis.

Given all of the concerns about inflation in the economy, this has to be music to the ears of crypto investors. At a time when the U.S. economy is inflating at a nearly 8% clip, Ethereum is actually deflating. Ethereum is theoretically becoming more valuable over time due to deflation, while the purchasing power of the U.S. dollar continues to decline in value due to inflation. Investors have always sought out a safe haven against inflation, and now it looks like Ethereum could become that safe haven.

And that brings us to the final reason why Ethereum’s deflationary status could be so important: It could make Ethereum a more attractive investment compared to Bitcoin (BTC -0.57%), which has always been the favorite of both retail and institutional investors. In fact, investors are now referring to Ethereum as “ultra-sound money” as a way to differentiate between Ethereum and its rival Bitcoin, which many investors refer to as “sound money.”

Ethereum is ultra-sound money because the absolute supply of Ethereum is now declining over time. In contrast, the supply of Bitcoin is still increasing over time until it reaches a fixed circulation of 21 million bitcoins. If the ultra-sound money concept takes off, it’s possible that investors will increasingly turn to Ethereum — and not Bitcoin — as a way to protect their investments from inflation. That’s especially true if the Fed fails to get inflation under control, and the “Bitcoin is digital gold” thesis loses more of its luster.

Should I buy Ethereum?

There are many reasons to like Ethereum these days as a long-term investment. It just pulled off The Merge and is now better, faster, and cheaper than it once was. It has a very diversified ecosystem consisting of everything from nonfungible tokens (NFTs) and games to decentralized finance (DeFi) protocols and decentralized apps for enterprise users.

And now comes one more reason to invest in Ethereum long-term: It is a deflationary asset with a coin supply that is decreasing over time. Get ready to hear a lot more about ultra-sound money. Now’s the time to invest before others discover this new deflationary feature of Ethereum.

Why FTX Is Lehman Brothers of Crypto