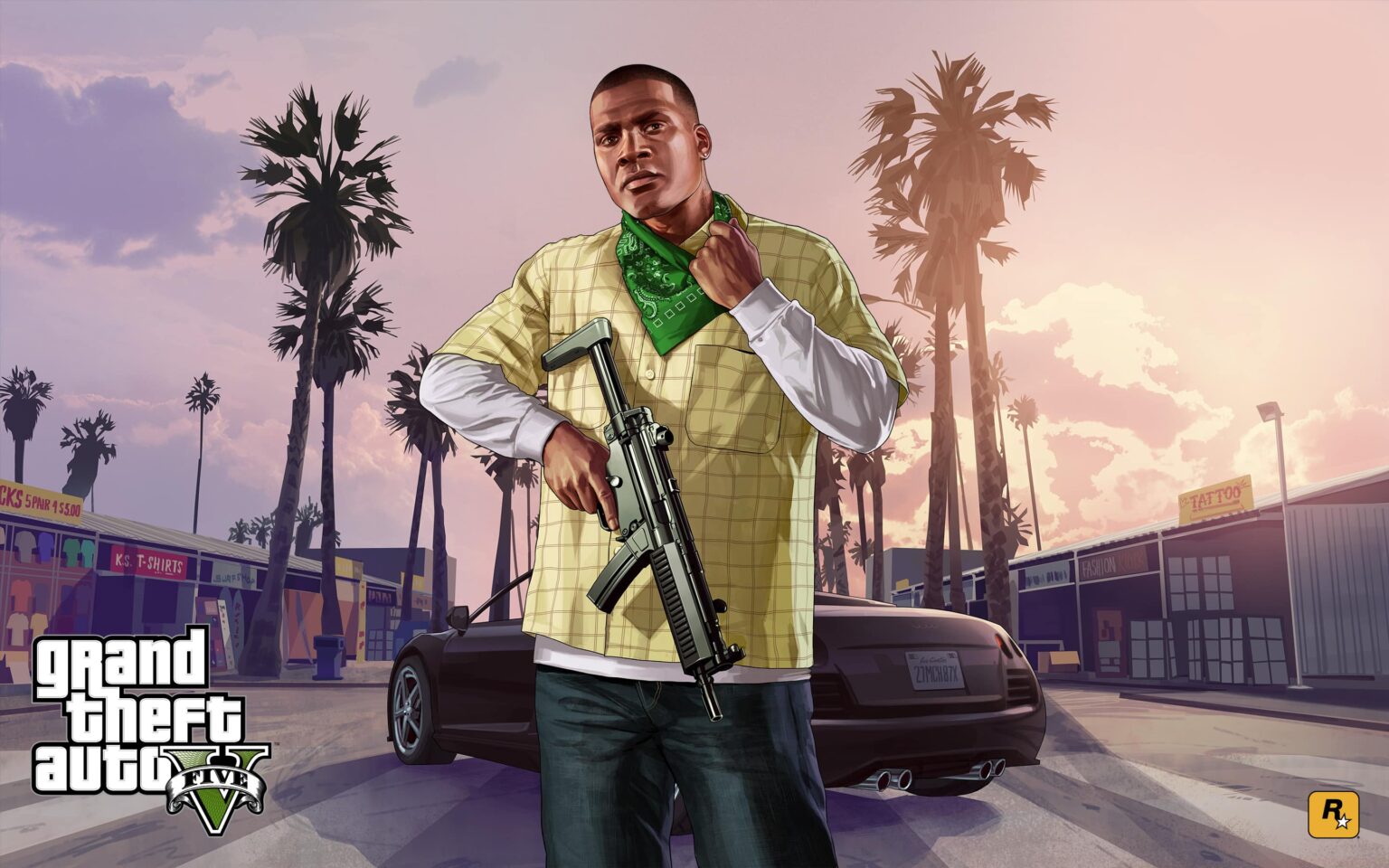 After years of uncertainty between the Grand Theft Auto V roleplaying community and developers, Rockstar Games has finally released a statement confirming their position on the matter. GTA RP servers have been an incredibly popular form of playing GTA V (and, to an extent, Read Dead Redemption 2).

Officially, Rockstar will take legal action in a similar manner to how they take legal action against single-player mods on the PC. This means that any mods that misuse Rockstar Games’ intellectual property (IP) or “importation or misuse of other IP” are prohibited. The sale of loot boxes, virtual currencies, and even sponsorship deals are also banned. Anything related to cryptocurrencies and Non-Fungible Tokens or NFTs is a no-go, too. Finally, RP servers should not make or introduce stories, maps, and the like, and they shouldn’t interfere with Rockstar’s official servers, either.

Check out the company’s statement regarding GTA RP servers:

Answer: Rockstar Games has always believed in reasonable fan creativity and wants creators to showcase their passion for our games. Third party “Roleplay” servers are an extension of the rich array of community-created experiences within Grand Theft Auto that we hope will continue to thrive in a safe and friendly way for many years to come.

As such, Take-Two’s legal enforcement policy will be aligned with our current PC Single-Player mods policy, with priority in enforcement actions focused on: (i) misuse of Rockstar Games trademarks or game intellectual property (IP); (ii) importation or misuse of other IP in the project, including other Rockstar IP, real-world brands, characters, trademarks or music; (iii) commercial exploitation, including the sale of “loot boxes” for real-world currency or its in-game equivalent, the sale of virtual currencies, generating revenue via corporate sponsorships or in-game integrations, or the use of cryptocurrencies or crypto assets (e.g. “NFTs”); (iv) making new games, stories, missions, or maps; or (vii) interfering with our official multiplayer or online services, including Grand Theft Auto Online and Red Dead Online.

The game developer also notes that their statement is not an endorsement of RP servers in any way, and they reserve the right to change their stance and policies at any time.

Celsius bankruptcy victims get proof-of-claim deadline from US court

DOGE Price Prediction – Is The World Cup Kick-Off What DogeCoin Needs to Break $0.09?

Can Rocketize Token Outperform Dogecoin and Fantom in 2023?