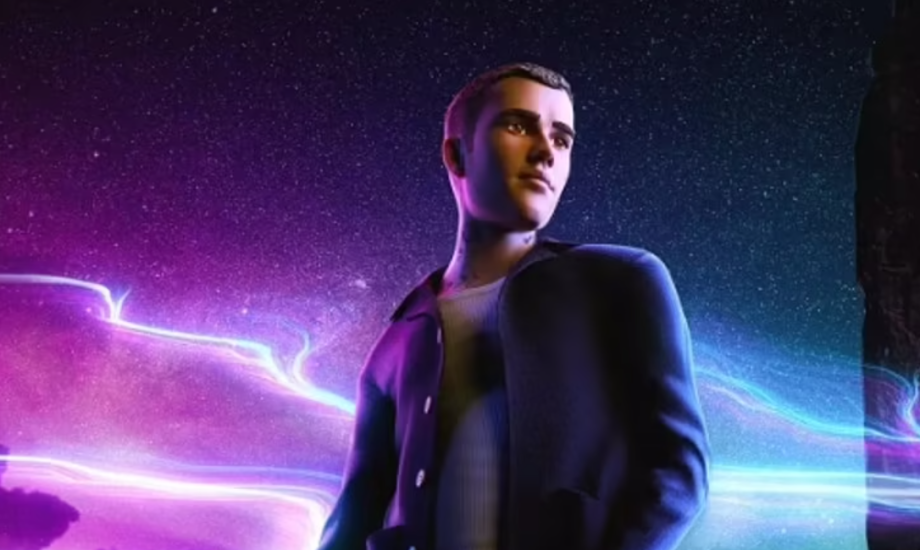 Canadian singer Justin Bieber introduced a wave of young fans to new technologies in 2021 when he held his first concert ‘inside the metaverse’.

Although it was not a fully immersive metaverse experience, the concert gave people a glimpse of what attending popular events could be like in the near future.

American rapper Snoop Dogg is recreating his real-life mansion in Diamond Bar, California within “The Sandbox”, a virtual world that uses the cryptocurrency Ethereum to enable transactions.

The rapper has already conducted a land sale, providing fans with an opportunity to live next door to him in his metaverse, called the “Snoopverse”.

Inside her magical world, visitors can transport themselves to an “immersive fairytale island” that is filled with “unicorns, dazzling rainbow rivers, and forests made of cotton candy.”

“For me, the metaverse is somewhere that you can do everything you can do in real life in the digital world,” said Hilton. “Not everybody gets to experience that, so that’s what we’ve been working together on over the past year – giving them all my inspirations of what I want in that world.”

In line with the ‘Ballman Project’, Wawrinka has launched a collection of 6,200 non-fungible token (NFT) tennis players that owners can use to participate in the virtual tennis tournament.

Tia Kofi and two fellow drag acts; Blu Hydrangea and Adam All appeared in person on a catwalk at an event in London last September.

The Duke and Duchess of Sussex are in talks with an award-winning tech firm to build their own world in the virtual universe, according to “The Mirror”.

Meghan and Harry could appear in their metaverse as digital avatars of themselves to hold business meetings or make special guest appearances.

“Both Meghan and Harry believe they will have an even greater ability to spread their message if they have a presence in the virtual world as well as the physical world,” a spokesperson said. “They’ve spoken to a variety of experts and the view is this is the next stage to take their brand truly global.”