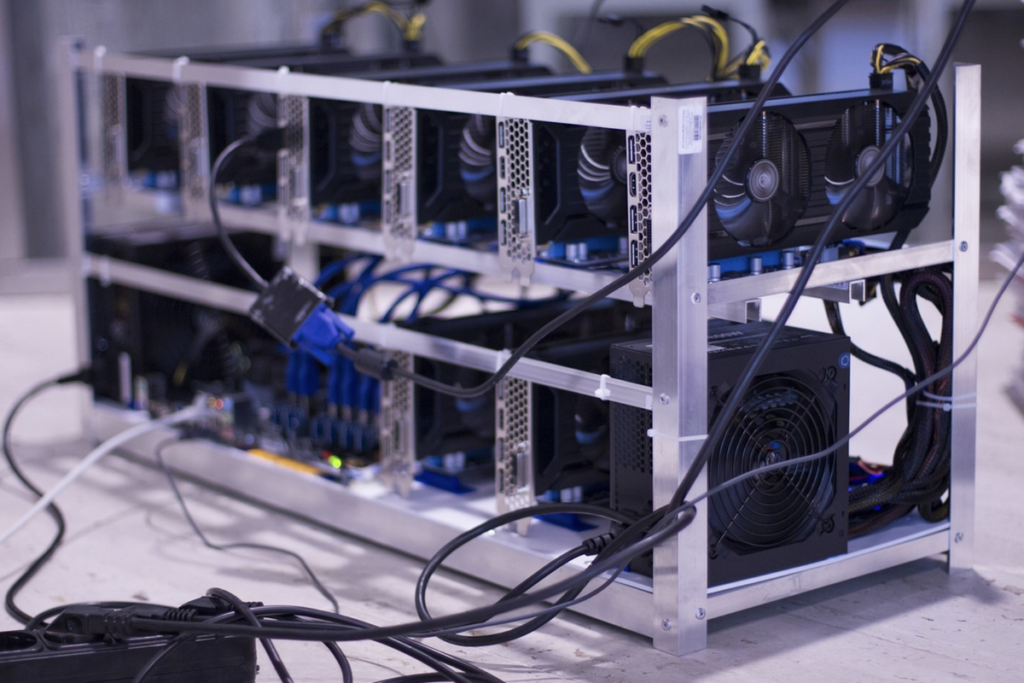 A recent avalanche of news reports about major cryptocurrency players filing for bankruptcy could take a toll on the industry, which is already battling price uncertainties. These stories could indicate that the rout in cryptocurrency prices may be weighing heavily on companies.

Bankruptcies In The Industry

The sector has recently received shocking news stories of Bitcoin BTC/USD miner Core Scientific Inc. CORZ warning that it won’t be able to pay its debt, sending the company’s shares plummeting by 76%.

According to a Securities and Exchange Commission (SEC) filing, Core Scientific will not be able to make debt payments due in October and November. The company said it is exploring alternatives to its capital structure and is working with financial and legal advisers, but noted that it might have to file for bankruptcy.

The industry was hit with another such news report when Compute North Holdings Inc., one of the largest operators of crypto-mining data centers, announced on Sept. 22 that it had filed for bankruptcy and CEO Dave Perrill had stepped down.

As if that was not enough, Iris Energy Limited IREN – an owner and operator of institutional-grade, proprietary Bitcoin-mining data centers – highlighted some recourse equipment financing issues in its Nov. 2 Financing and Bitmain Prepayment Update.

“The limited recourse equipment financing arrangements have been a recent focus for us. We remain committed to exploring a way in which we may be able to allow the lender to recover its capital investment,” Iris Energy Co-Founder and Co-CEO Daniel Roberts said.

“However, we are also mindful of the current market and that these arrangements were deliberately structured to minimize any potential impact on the broader group during a protracted market downturn.”

Some companies, like Iris Energy, Compute North and Core Scientific,  have become cash-strapped because of rising electricity costs and tumbling cryptocurrency prices. These bankruptcy stories seem to highlight that there may be extreme financial and infrastructure undersupply in the cryptocurrency mining sector.

Any Bright Spots in the Cryptomining Industry?

Mawson is a digital infrastructure provider with multiple operations throughout the U.S. and Australia. The company’s vertically integrated model is based on a long-term strategy to promote the global transition to the new digital economy.

With a strong focus on shareholder returns and an aligned board and management, Mawson could emerge as a global leader in environmental, social and governance (ESG) focused on Bitcoin mining and digital infrastructure, given its large-scale excess capacity.

While other companies were struggling to stay afloat, Mawson may have recently grabbed the industry’s attention when it announced its growth and expansion strategies on Oct. 18.

The company revealed that it was relocating its application-specific integrated circuit (ASIC) servers from Georgia to Pennsylvania while continuing the expansion and development of Pennsylvania facilities — Midland, 100 megawatts (MW) and Sharon, 120 MW.

Mawson also said it will secure an additional large-scale site for long-term digital infrastructure capacity, explore opportunities to expand its digital mining business and develop strategic partnerships and relationships with customers and communities.

In June, the company became a 33% shareholder in Tasmania Data Infrastructure Pty Ltd. (TDI). TDI developed a large-scale, 100% renewable energy Bitcoin mining facility at the Que River Mine site in Tasmania, Australia, with up to 35 megawatts of energy infrastructure available for Bitcoin mining.

“The group’s residual infrastructure portfolio of 350 MW is capable of accommodating up to 12 EH.2, which ensures Mawson continues to have substantial expansion capacity for 2023. Our focus on facilities with close geographic proximity allows us to ensure maximum operational efficiencies moving forward,” CEO James Manning said in a press release.