Meta ‘powering through’ with Metaverse plans despite doubts — Zuckerberg By Cointelegraph 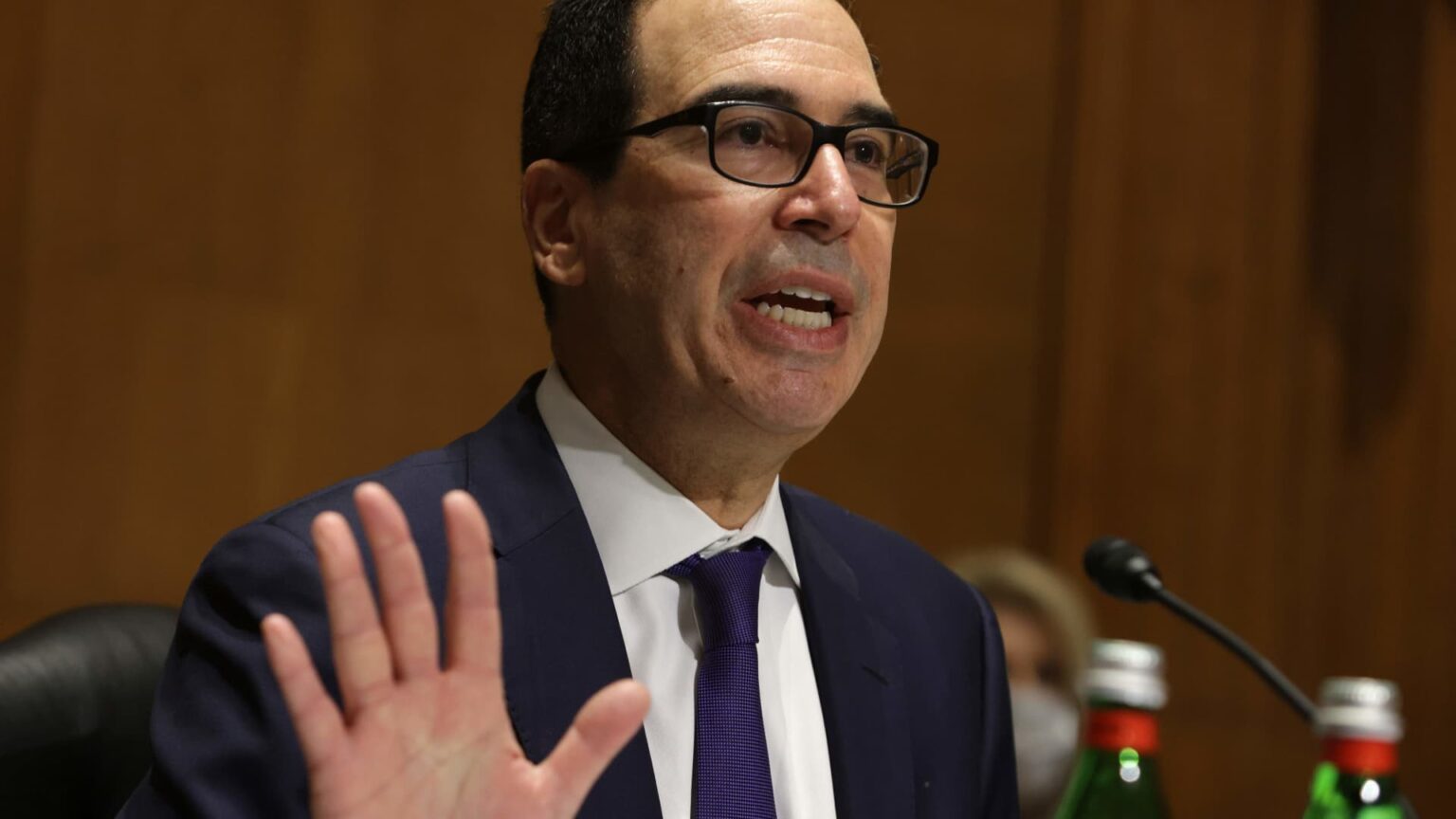 Former U.S. Treasury Secretary Steven Mnuchin thinks the correction in the equity markets has turned into a positive, especially for tech companies that “had gotten to craziness” and now present some good opportunities. But one overvalued tech bet he never liked was bankrupt crypto trading firm FTX, which collapsed spectacularly from a $32 billion valuation to a bankruptcy filing and criminal investigations amid allegations of misuse of customer assets.

“We looked at investment twice, and passed both times,” Mnuchin said at the CNBC Technology Executive Council Summit in New York on Tuesday.

Mnuchin, who has managed private equity investments since leaving the Trump administration, stressed that his decision was unrelated to current allegations that FTX misused customer funds, which he described as “concerning” but said he first learned about in the press. “There’s lots that needs to be understood and I am just watching outside now. I did not expect it would unwind nearly as quickly, and if indeed customer funds were misused those are very serious issues,” he said.

Mnuchin did not want to get into details related to his decision-making on FTX in an interview at the TEC Summit with CNBC’s Melissa Lee, but did say that the second time he passed on making an investment, the crypto trading firm was “five times the valuation” it had been before.

“We were a bit surprised by the overall level of valuation,” Mnuchin said.

Last week, venture capital firm Sequoia marked down its investment in FTX to zero, among the major institutional investors caught up in the collapse. Mnuchin said top investors getting caught up in the fear of missing out hype cycle is nothing new. “We’ve seen in a lot of tech companies where we had very smart investors invested at ridiculous valuations,” he said.

In the recent bull market, that FOMO spread well beyond crypto. “You had people doing an investment a day in tech,” Mnuchin said at the CNBC event. “I just don’t see how you can do 300 investments a year and think you can do due diligence on them and pick winners from losers,” he said. “Valuations reflected everything being perfect in the world.”

But now, he added, “it’s a much better environment for investing.”

The former Treasury Secretary believes that we have seen the peak in inflation and the Fed rate-hiking cycle may end a little lower, at 4.5%, than the market’s worst-case scenario. Those rate hikes will still take some time to work their way through the economy and contribute to some more potential downside in the markets, but the correction in equities and tech stocks has been a healthy thing, Mnuchin said, whose private equity firm Liberty Strategic Capital has a focus on technology investments.

Mnuchin, who once held a top tech post at Goldman Sachs, remains a believer and investor in the underlying blockchain technology, which he said has interesting applications.

“We’ve been more focused on the infrastructure side of crypto than the assets and trading side of the business,” he said.

He also thinks there is a middle ground on regulation to be struck in the wake of the FTX implosion.

“The problem is there needs to be more clarity on regulation,” he said, pointing to a current U.S. approach which delegates regulatory authority among entities including the FTC, the SEC and the Treasury — where he focused on crypto market transparency and money laundering.

He also pointed to the offshore entities involved in the FTX situation, and said while it had a U.S. company, crypto remains an industry where “people move from jurisdiction to jurisdiction” in a game of “regulatory arbitrage.”

The most important outcome, Mnuchin said, is that the U.S. does not go from one extreme to another, from a lack of regulation to over-regulation. “There are very important innovations in this industry,” he said. Though he added that the allegations of misuse of customer funds in the FTX case do point to a foundational principal in financial regulation. “We need to have segregation of customer funds. It’s one of the fundamental premises we rely upon,” Mnuchin said.

Cryptocurrency roundup for December 1: FTX subsidiary to use funds during bankruptcy proceedings,… – Moneycontrol