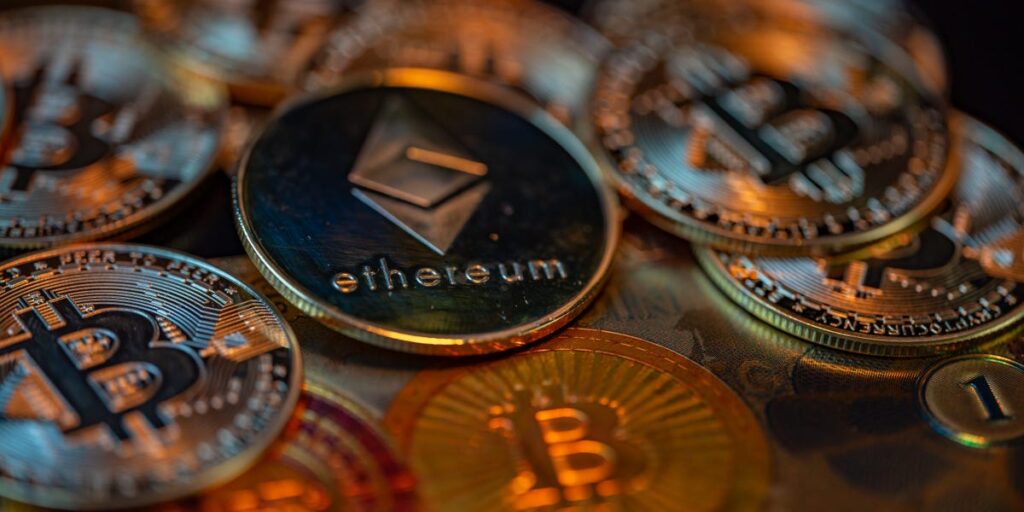 Thanks for signing up!

Access your favorite topics in a personalized feed while you’re on the go.

Some of the biggest players in the financial industry are launching a digital dollar pilot program while the crypto sector reels from FTX’s collapse.

About a dozen global giants, including Citigroup, HSBC, Mastercard and Wells Fargo, announced plans on Tuesday to test use of a digital token for 12 weeks in conjunction with the Federal Reserve Bank of New York, with the intention of examining how effective a digital currency is in speeding up payments.

Other firms also listed by the New York Fed include BNY Mellon, PNC Bank, Truist Financial, US Bancorp and TD Bank. All of the firms will participate in the project and use simulated data in a test environment. Banks will issue tokens which will be processed through a simulated central bank.

“Programmable US dollars may be necessary to support new business models and provide a foundation to much-needed innovations in financial settlements and infrastructure,” Tony McLaughlin, managing director for emerging payments and business development at Citigroup’s treasury and trade solutions division, said in a statement. “Projects like this, that focus on the digitization of central bank money and individual bank deposits, could be expanded to take a broader view of the opportunity.”

The project will initially focus on simulating digital dollars issued by institutions, but it could expand to include to multicurrency operations and stablecoins.

The test run follows the latest blow to the crypto sector, which was rocked last week by FTX’s liquidity crisis and bankruptcy filing.

And earlier this year, cryptos crashed after TerraUSD lost its peg to the US dollar, causing other stablecoins to “break the buck,” including Tether, the world’s largest stablecoin.