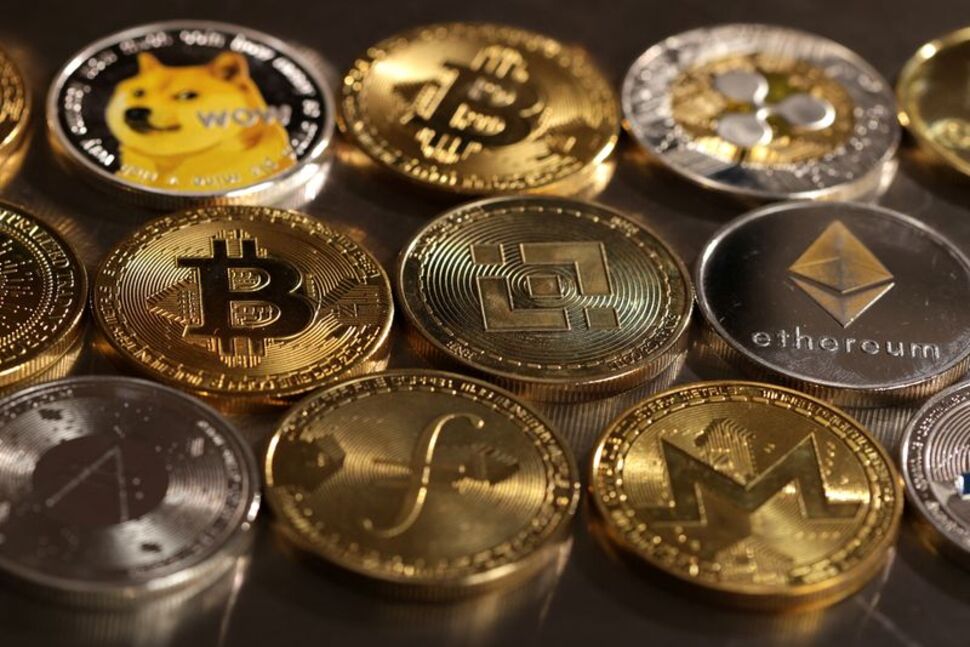 (Reuters) -Michael Barr, the Federal Reserve’s top regulatory official, said Monday the U.S. central bank is watching for any stresses to the financial system amid a weakening economy, and signaled that stiffer oversight of cryptocurrency is in the offing.

The Fed “will be heightening its focus on liquidity, credit, and interest-rate risks as supervised institutions manage the changing financial conditions,” Barr said in written testimony prepared for delivery Tuesday to the Senate Banking committee, noting that the U.S. economic outlook has weakened “amid tighter financial conditions and increased uncertainty.”

“A weaker economy could put stress on households and businesses and, thus, on the banking system as a whole,” he said, noting that inflation is far too high, and geopolitical events like Russia’s war in Ukraine pose downside risks to the U.S. and global economies.

Barr’s comments come as the Fed tightens monetary policy more aggressively than it has in 40 years as it battles too-high inflation by trying to slow the economy and take the heat out of labor markets.

Last week Fed policymakers unanimously decided to raise their benchmark rate by 75 basis points to a range of 3.75%-4%.

Barr used his speech to lay out a set of priorities for regulation that includes bank capital requirements, bank mergers, and cryptocurrencies.

“We do not want to stifle innovation, but when regulation is lax or behind the curve, it can facilitate risk taking and a race to the bottom that puts consumers, businesses, and the economy in danger and discredits new products and services with consumers and investors,” Barr said.

Recent events in crypto markets, he added, “while mostly occurring outside the banking sector, have highlighted the risks to investors and consumers associated with new and novel asset classes and activities when not accompanied by strong guardrails.”