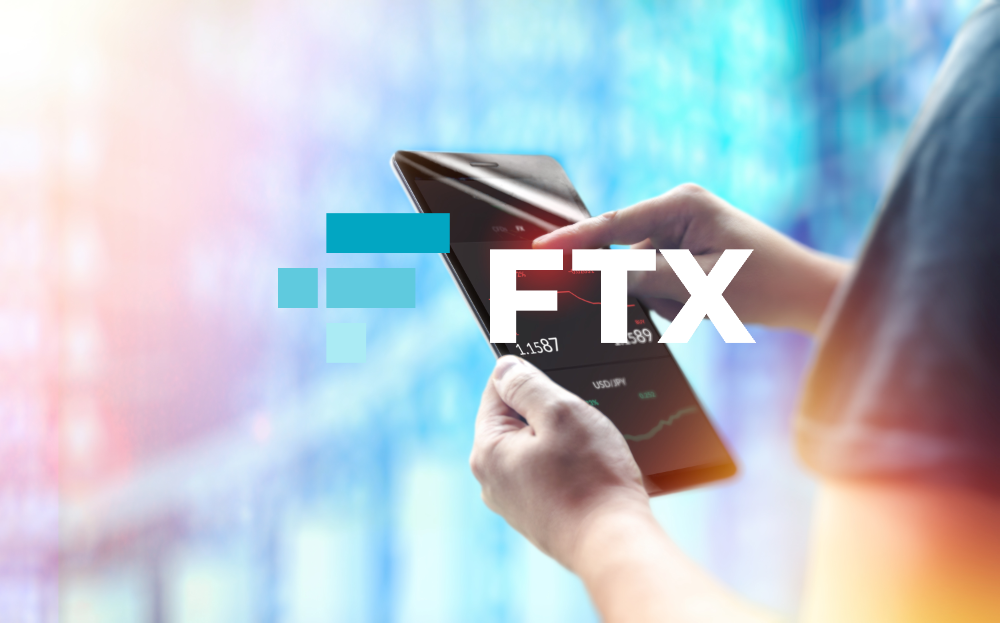 Binance won’t buy FTX, but an investor from Singapore

After the Binance crypto exchange withdrew its bid to acquire the distressed FTX company due to antitrust checks, more bids emerged from global investors. Among the top, FTX bidders include Temasek, a billion-dollar investment company headquartered in Singapore, and Justin Sun through the Tron Foundation.

Temasek, which has assets under management of approximately $297 billion, said it is engaging FTX in its capacity as a shareholder. The Singapore-based investment company knows FTX has a license to operate in several global jurisdictions, including its home country, despite its liquidity crisis. Thus, prudent to acquire an exchange with a promising market outlook.

A lot of people in Singapore held funds in FTX because Binance is banned here.

According to market data provided by TradingView, FTX’s FTT coin has rebounded over 100 percent from yesterday’s rock bottom to trade around $3.33 at reporting time. Nonetheless, the cryptocurrency market is not out of the bear market, with Bitcoin price trading around $16,625, down over 17 percent in the past seven days.

Is the FTX recovery plan fuel for a fresh crypto bull rally?

The collapse of a major cryptocurrency exchange has shaken the confidence of many investors globally. Most crypto holders are offloading their bags for stablecoins or even exiting the market until the downtrend volatility cools off. Nonetheless, the smart money has been observed accumulating more coins sharply in the past 72 hours, according to on-chain data.

As Bitcoin and altcoin price trend downward, there is a high chance of the bear market continuing like the one initiated by the Terra Luna collapse. Consequently, some analysts fear that Bitcoin price will trade at $10,000 soon.

From a technical standpoint, Bitcoin’s rising trend has not been invalidated on the monthly derivative chart. Notably, Bitcoin price has been closing monthly candlesticks on higher highs and lower lows.

All eyes will be on the November close, which will play a crucial role in the following few months’ trends. Should Bitcoin price close the month above $19k, then the bulls will be freshly rejuvenated to spike towards $30k.

However, if Bitcoin’s November candlestick closes below $17k, the next support level is around $14k. The most impacted group will be miners, who will have their reward reduced in value despite the increasing mining hash rate.

How bad is the current state of crypto? On-chain analyst explains By Cointelegraph

Entrepreneur Alex Hormozi Stoked To Invest During Recession By CoinEdition

Why Arbitrage is a solid crypto investment strategy for 2023