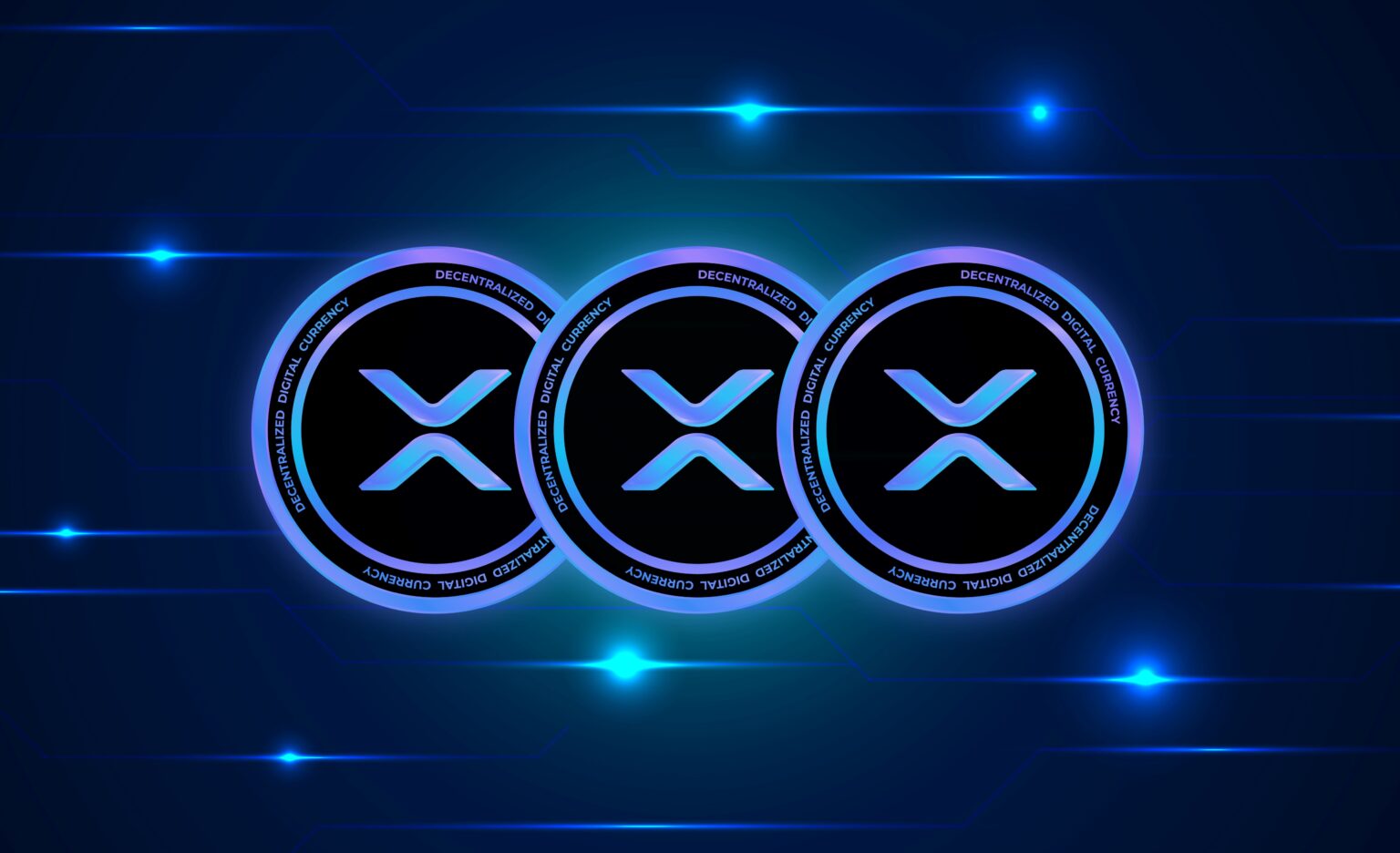 XRP price is wallowing in a bearish cloud that is following the cryptocurrency market – especially among the top 100 assets. The international money transfer token is trending 5.7% lower as bulls rush to defend support, highlighted at $0.4280 on its daily time frame chart.

In the last few weeks, these two tokens have been extremely attractive to investors, owing to the various developments within their ecosystems. The XRP Army believes Ripple has the highest probability of winning the lawsuit against the Securities and Exchange Commission (SEC).

For that reason, more crypto enthusiasts have been throwing their support behind XRP, with analysts predicting a break above $1 before the end of 2022 – setting the pace for another rally to its record high at $3.40.

On top of this, Elon Musk’s $44 billion Twitter takeover elevated Dogecoin back to the limelight. The world’s wealthiest man, now the microblogging platform CEO, has hinted at integrating DOGE into Twitter. Due to Musk’s love for the meme coin, Dogecoin price is up 73.70% in a fortnight and 67.60% in the last 30 days.

XRP Price Prediction: Can XRP Reclaim Its Top 3 Position in The Market

The Ripple vs. SEC lawsuit has dragged on for nearly two years after the US regulatory filed the case in December 2020. XRP was negatively impacted by the SEC’s allegations that Ripple Labs and its top executives raised money while floating unregistered securities to investors.

Major crypto exchanges like Coinbase delisted XRP as a tradable asset, resulting in a massive price drop. Due to this negative publicity and selling pressure, XRP lost its spot as the third-largest cryptocurrency in the market and has struggled to keep up with its peers since then.

However, a breakthrough could be on the horizon for the largest cross-border money remittance token. A win against the SEC could propel XRP to great heights again with exchanges relisting the token.

Ripple and the SEC have called for summary judgments that could see the court rule on some of the issues this November while possibly leaving the rest for trial. Brad Garlinghouse, the CEO of Ripple Labs, spoke at the DC Fintech week on October 11 and said that he hopes the lawsuit will have been concluded by the first half of 2023.

John Deaton, a renowned crypto lawyer, is extremely bullish that Ripple will win the case. Dozens of crypto firms have not only expressed support for Ripple and XRP but, according to the blockchain company’s attorney, Stuart Alderoty, they have filed briefs to emphasize how the SEC is mistaken.

XRP’s bullish potential will remain heavily dependent on the success of Ripple Labs in this lawsuit – with the move into the top 3 likely to happen in 2023.

XRP price is dealing with a temporary pullback but within the confines of a rectangle pattern. The 100-day Exponential Moving Average (EMA) (in blue) is the last line of defense before XRP slides to retest the rectangle support at $0.4280.

This pattern should be considered neutral until XRP price makes a clean break either above or below. However, a bullish outcome is probable, considering the uptrend preceding the rectangle’s formation.

A 19.52% bullish target is anticipated – a distance equal to the rectangle’s width, extrapolated above the breakout point.

A sell signal from the Moving Average Convergence Divergence (MACD) could put downward pressure on the price. Notably, the Directional Movement Index (DMI) in the same daily time frame shows that bears currently have the upper hand. If XRP drops below the rectangle support, take profit for short positions sit at $0.3443 and $0.30, respectively.

Alternatives To Consider for Faster Gains

It’s likely that some traders may not appreciate having to wait a few more months for the conclusion of Ripple’s case. Accordingly, there are a variety of promising new altcoins holding presales right now, with each holding out the promise of big gains once they list on exchanges.

Dash 2 Trade is an Ethereum-based trading intelligence platform that provides users with real-time analytics and social data, helping them to make more informed investment decisions. It began its token sale two weeks ago and has now raised more than $5.7 million, while also confirming its first CEX listing on LBank Exchange.

Also running on Ethereum, IMPT is developing a carbon credit marketplace, where users can earn NFT-based carbon offsets for shopping with a wide range of eco-friendly retailers.

IMPT’s presale has now raised $12.5 million barely a few weeks after launching. It’s likely that investors have been drawn to its innovative use of blockchain in solving the challenges faced by pre-existing carbon offset marketplaces, with the openness of blockchain technology making its marketplace more transparent.

One of the newest presales in crypto, Calvaria (RIA) is a play-to-earn game that lets players earn and battle with NFT-based collectible cards. Interestingly, users can play the game without having to hold any cryptocurrency, something which potentially promises to make it a gateway into blockchain-based gaming for many players.

Its presale has just launched and has raised over $1.6 million, with 1 USDT currently buying you 40 RIA (although prices will rise when the sale moves to its next stage).